The power of arcane magic can bloom in even the most unlikely of people, and fascinating is the art of unarmed combat to some. The wizard school of the Arcane Fist is most often pursued by wizards, & sorcerers who have taken interest in the martial arts. Intelligence and Dexterity are highly valued to the Arcane Fist.

Prerequisites: The ability to cast at least one spell. You have the knowledge to enhance your punches with arcane energy. Once you’ve mastered this feat your unarmed strikes deal 1d4 damage. Your punches are treated as magical for overcoming resistances and immunities.

Prerequisites: The ability to cast at least one spell. * When you use your action cast a spell of 1st level or higher, you can use your bonus action to surround yourself with arcane protection. When doing so, select a damage type from acid, cold, fire, lightning, or thunder. Whenever you take damage of the type you selected, it is reduced by an amount equal to your proficiency bonus. This effect lasts for 1 minute. Once you use this effect, you must finish a short rest before you can do so again. If you hit with a melee attack while your Arcane Armor is active, you can choose to end the effect early to add your proficiency bonus to the damage of this attack. This extra damage is of the same type as your Arcane Armor.

Knuckledusters, are pieces of metal shaped to fit around the knuckles. Designed to preserve and concentrate a punch's force by directing it toward a harder and smaller contact area, they result in increased tissue disruption, including an increased likelihood of fracturing the victim's bones on impact. The extended and rounded palm grip also spreads across the attacker's palm the counter-force that would otherwise be absorbed primarily by the attacker's fingers, reducing the likelihood of damage to the attacker's fingers. Variant. A knuckleduster deals damage equal to your unarmed damage + 1. This is normally 2 bludgeoning damage. Masterwork knuckledusters can be enchanted to deliver contact spells and other effects. 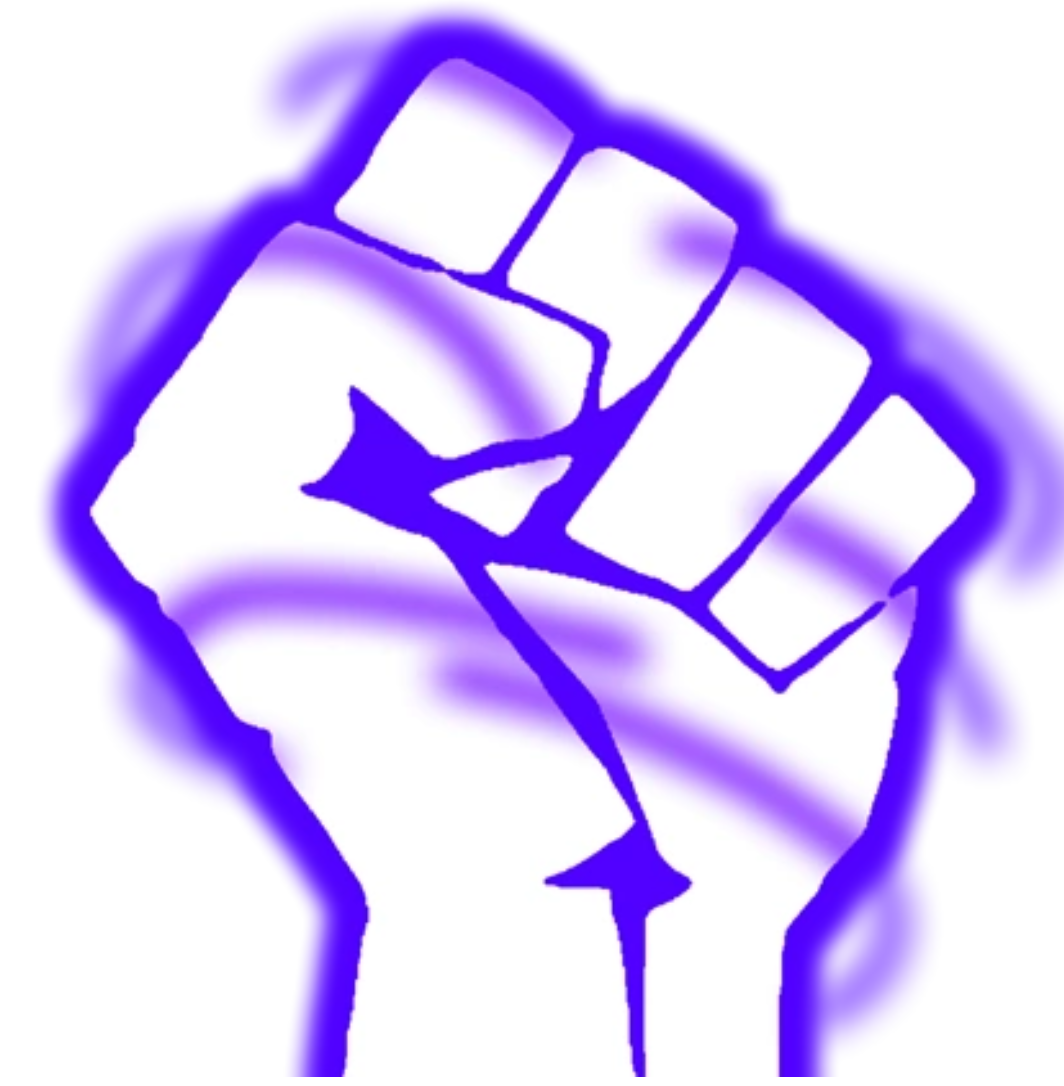 Wait a second this isn't an alliance where's my alliance?