Typhier's End is a holy site on Acaelica's Crystalline Coast. It is marked by the hollowed-out and iced-over remains of the ancient red dragon Typhier who once terrorized the region before being defeated by the early Glaciido. It is home also to The Rime--the first Glaciido Dojo--whose members are the only ones permitted to settle in the area.

Natives of the Crystalline Coast frequently make religious pilgrimages to the fossil remains. The fossil is accessible to any who would travel there (although it is heavily guarded by the Glaciido). The dojo constructed nearby, however, is off-limits to anyone outside of the Glaciido themselves. 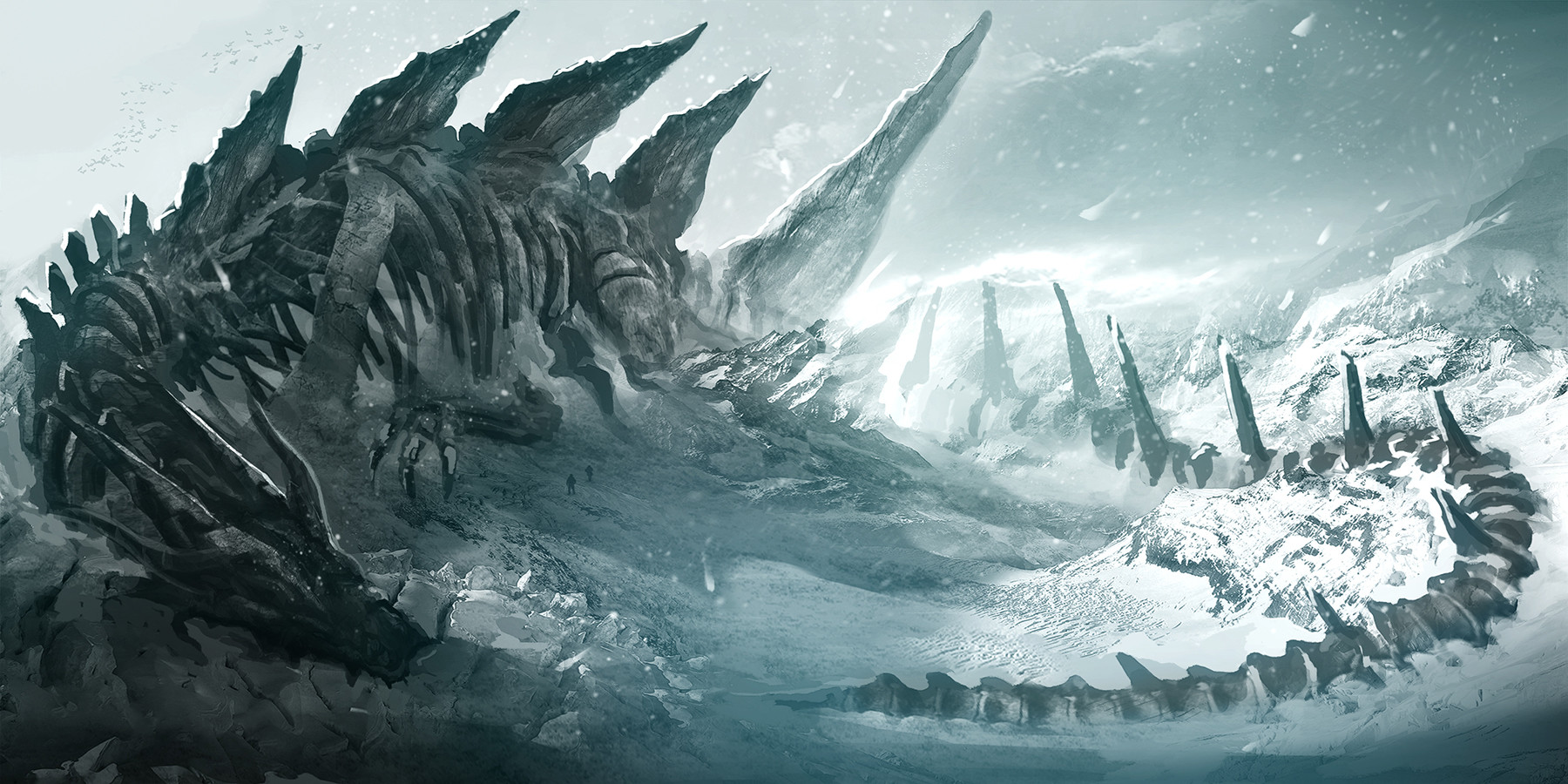