Typhier was an ancient red dragon who once besieged the Crystalline Coast. He laid waste to countless northern settlements and terrorized all who dared to traverse the land. His motivations were--and still remain--inscrutable, though his reign of violence and terror lasted several decades.

Ultimately, Typhier was slain by a large group of warriors who would legendarily establish the Glaciido order. His remains are a holy site for natives of the coast. Typhier's End, as it is called today, dominates the landscape and serves as a sort of gateway to The Rime. 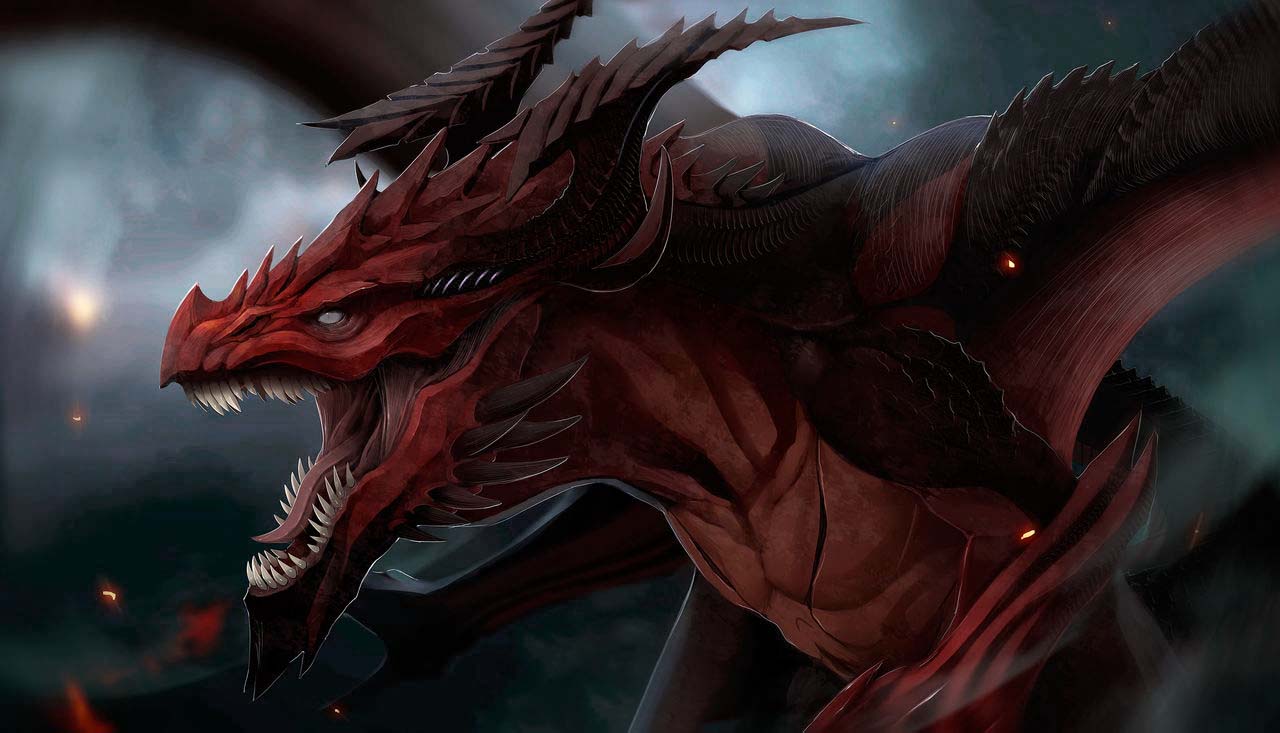