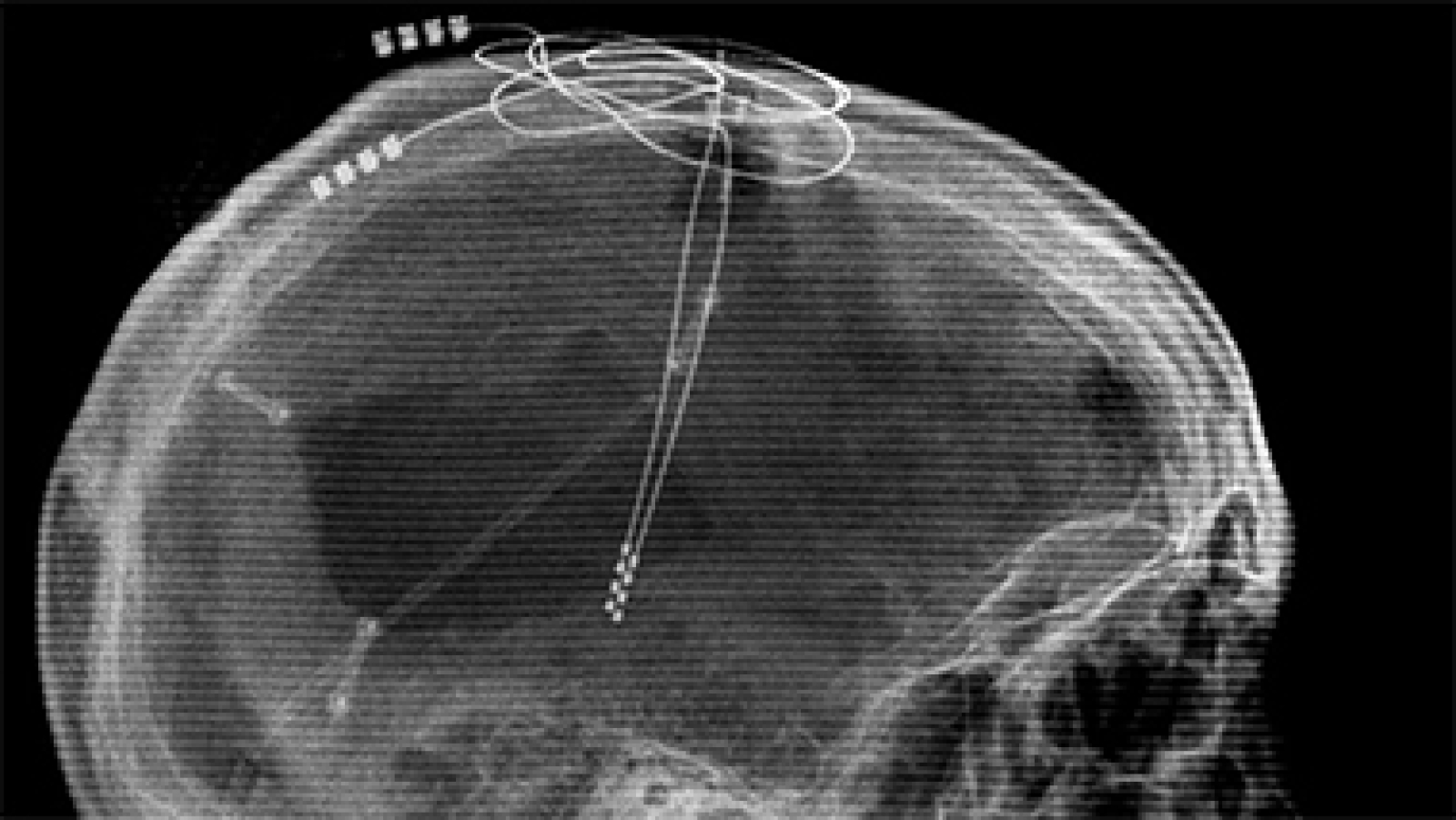 "You've got two options, ass-pimple." Hurt had told him. "And not one of them involves you dying before you pay me back for everything you stole, everything you broke and for the men you killed.

"One. Pay me in credits or raw materials. You're staying locked up, so you'll need someone to bring it here within a week.

"Two. Work off your debt in my army." And as he said that, he pointed over to the table where a large suitcase sat. The case was labelled Bandito Arms M.O.M. Super Soldier Conversion Kit, version 2.

"That's bullscat, Hurt!" Nails exclaimed. "Your guys attacked my convoy" with an emphasis on your and my.

There was no way Nails could pay Hurt what he said he owed.

"So you want to turn me into a crazy?"

"No, Nails. I want you to repay my losses due to your resistance."

"By turning me into a crazy." Nails was dismayed.

"No, by serving serving as a soldier in my army. I'll pay you the same as every other soldier, and set aside a portion of that pay until your debt is cleared."

"So, what's with the Crazy kit over there?"

"Oh that's how I get my money's worth out of you. We'll add the cost of the conversion to the debt you owe... It's not optional. But once your debt is clear, you're a free man. It's a good deal."

Nails stewed there for a bit. He'd known a crazy. Poor sick bastard needed to take a bath in his enemies' blood in order to feel clean. Would strip down after every battle to do it. Sick. Sick. Sick. Insane, actually. But otherwise was pretty normal. In fact he was a phenomenal soldier. I guess that couldn't be too bad, Nails thought. He could pay off his debt and live a somewhat normal life.

I wonder what it'll do to me, though, he pondered.

M.O.M. technology is used to enhance soldiers. Because of the mental instability it causes, it is typically used only by desperate or morally bankrupt benefactors. Criminal gangs and oppressive governments will often impose M.O.M. conversion and indentured servitude upon offenders in order to gain superior yet disposable combat soldiers.   Rarely does a person volunteer to risk their sanity for improved combat capability, but it is known to happen.

M.O.M. conversion kits are sold as packages. They include everything needed, from the nano implants to the tools used to implant them. All the user needs is a sterile environment, and even that is sometimes questionable. A real-time 3-D imaging device with a 30 minute battery life is usually included as an option with the kit to ensure accurate placement of the implants. Due to this battery life and the number of implants involved, the M.O.M. conversion process could last up to a week. The health risks associated with the imager are questionable at best, but considering the nature of the procedure they are usually ignored. The better funded facilities use thier own, safer, and more capable imagers.   Also included in the M.O.M. kits are the end-caps placed in the holes drilled into the recipient's skull. These end caps contain much of the software functionality governing the actions of the implants. Each one governs a differnt suite of enhancements. As a result they are well armored and shielded against EMP. Even the most powerful Zapper would have a hard time molesting the M.O.M. implants of a Crazy. At the same time, however, this armor and shielding makes them large and protrusive. A crazy can usually be identified first by the presence of several protruding caps on their head and down their spine.   Crazies will either completely ignore these caps, try to hide them, or take advantage of aftermarket options to customize their look.

Access & Availability
M.O.M. implants can be put in just about any willing or unwilling participant. The science behind it is based on the human brain and nervous system, so the more human-like the recipient, the higher the chance of success.
Discovery
M.O.M. technology is one of the ofshoots of cybernetic research.   Using nano-sized implants in the brains and central nervous system of subjects, scientists were able to not just read and interpret the neural signals, but could actually control the motor reflexes, pain reception and even some biological stimulus responses and hormone output. A separate branch of the world famous Motorlab was formed to research just how much the human brain could be augmented. At first it was a footrace between M.O.M. and Cybernetics to push the envelope of human capability. The M.O.M. could enable the brain the think faster than the cybernetics could react, so the cybernetics increased their systems, outpacing even the M.O.M. improvements, and so on.   Such a race proved untenable as the sanity of the subjects became the greatest casualty. It turned out that the human mind could not keep up with the increased processing and interference created by the M.O.M. implants. The dissonance between the world and what the mind perceived of the world became too great. After a few years, the M.O.M. research was cancelled and international law made it illegal.   M.O.M. technology remained shelved until the 22nd century when the great cataclysm occurred, supernatural hordes invaded and man was threatened with extinction. What remained of the U.S. and many other world powers dusted off the M.O.M. research and without anything to lose, started up the creation of M.O.M. soldiers. In post-cataclysm earth, however, with the abundance of arcane energy and overflowing ley lines, it was also discovered that the M.O.M. implants also resulted in psionic abilities. Whether these abilities were latent and just set free or they were created by the workings of the implants is uncertain. But every crazy does have some psionic powers. If these psionic capabilities were present during the program's development before the coming of the rifts, they had been so minor as to have escaped the attention of scientists before now.   Today, people with M.O.M. implants are known as Crazies.