Aquamagie is a sect of magic that humans can have. While Aquamagie may just simply seem like the manipulation of water, it is actually much more interesting, and is split into multiple magic sects itself.

At its most basic form, aquamagie is just the manipulation of water. This can include water from the air, from fountains, from the ocean, from streams, the rain, etc. Aquamagies can manipulate water in its liquid and solid (ice) forms. If an Aquamagie wishes to manipulate water in its gas state, they must first turn it into a liquid or solid before they can do anything with it. Notable characters who can practice Aquamagie are Millie Rossi and @Théodore Le Courbeau.

Because all living organisms have water inside their bodies, a trained Aquamagie will be able to manipulate living beings as well. Though trickier than basic Aquamagie, Biomagie Positive can be used to heal living things. Common professions for someone who knows Biomagie Positive could be anything from doctors to florists. Notable people who can practice this form of Biomagie are Millie Rossi and @Théodore Le Courbeau.

When basic Aquamagie is being used, the user will be seen moving their arms to control the water (much like in the cover image).

When Biomagie is being used, the user will be moving their arms to control the water inside the target's body. Depending on what the end result is meant to be, visualization can be anything from watching a plant grow taller, watching a wound heal, or even watching blood burst from somebody's body. 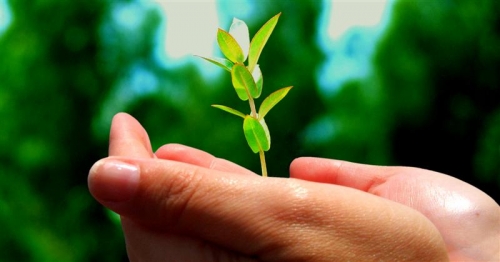 Biomagie Positive can be used to grow plants.