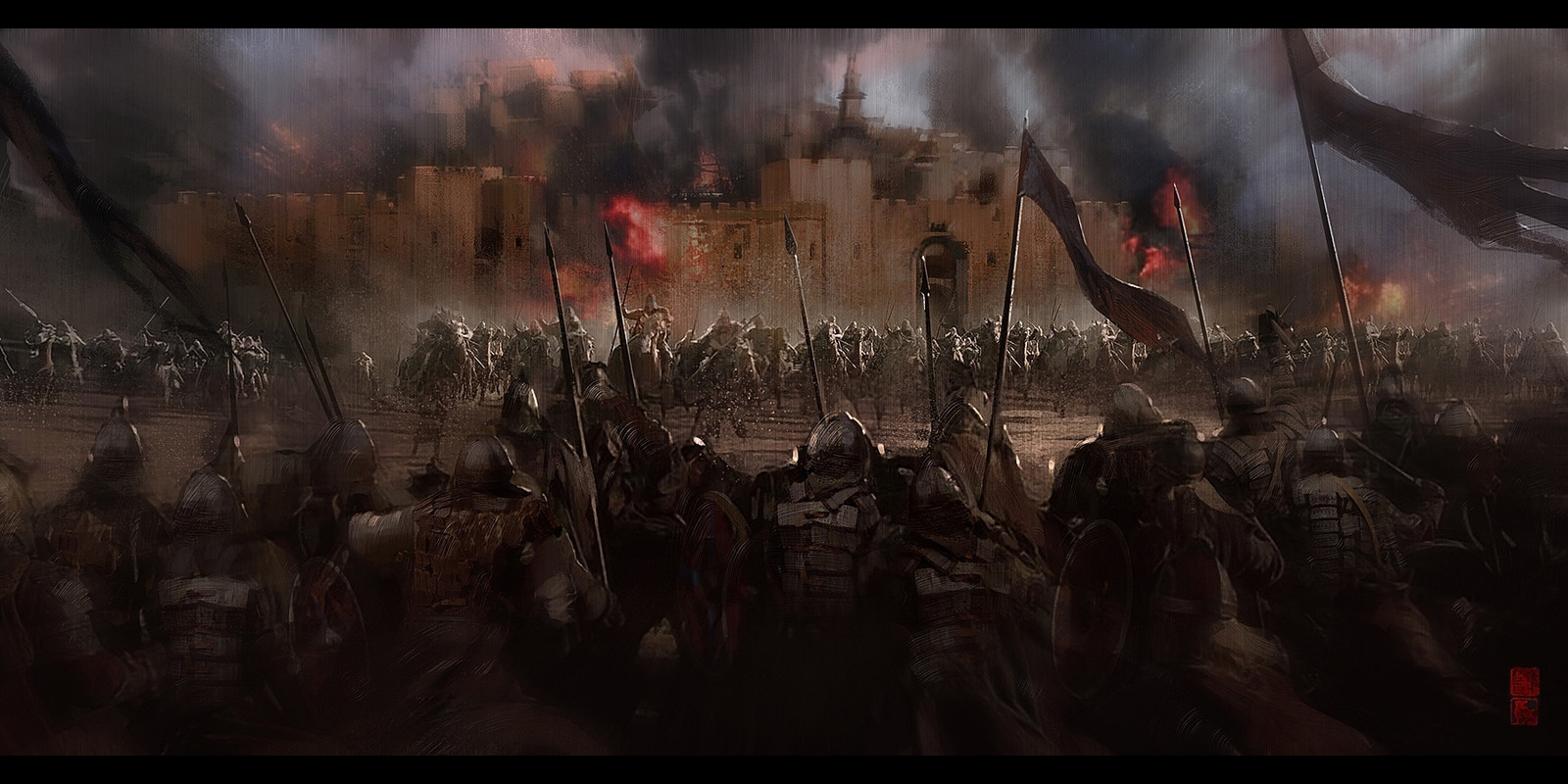 Second of the Seven Princes

From "War of the Seven Princes" by Darius Kaseidis:   A man of knowledge and art. A lover of music and architecture. A man torn between two worlds. Votarian Valerian is certainly one of the more tragic figures of the era. Out of all the Princes, he is the one that had no personal ambitions, no hidden goals.   Coming to the defence of who he perceived to be the rightful ruler, he was unaware of the intrigues the Empress spun around him. Intrigues which would eventually cause his downfall.

by Jorge Barrero
Born to Helian Valerian, brother of later Emperor Eugeron and a Vitrian mother on the 3rd of Martius 2176 DA, Votarian would lead a difficult life.   Vitrians were generally seen as foreigners, despite living in Vardania for the better part of five centuries and viewed with distrust at best.       As a result, Votarian saw himself subject to exclusion, mockery and even hostility. Most notable was his antagonistic relationship with his cousin Gordian, the hostility between the two resulting in several brawls and verbal spars.   Like Gordian he joined the army at an early age, achieving the rank of Legat by the time he turned 16, becoming the youngest to ever inhabit such a position. Rather than continue on toward command of a Legion, he decided to pursue a career within the civilian bureaucracy. A position he similarly excelled in and in 2197 he was promoted to governor or Prince of Tarquinnia. 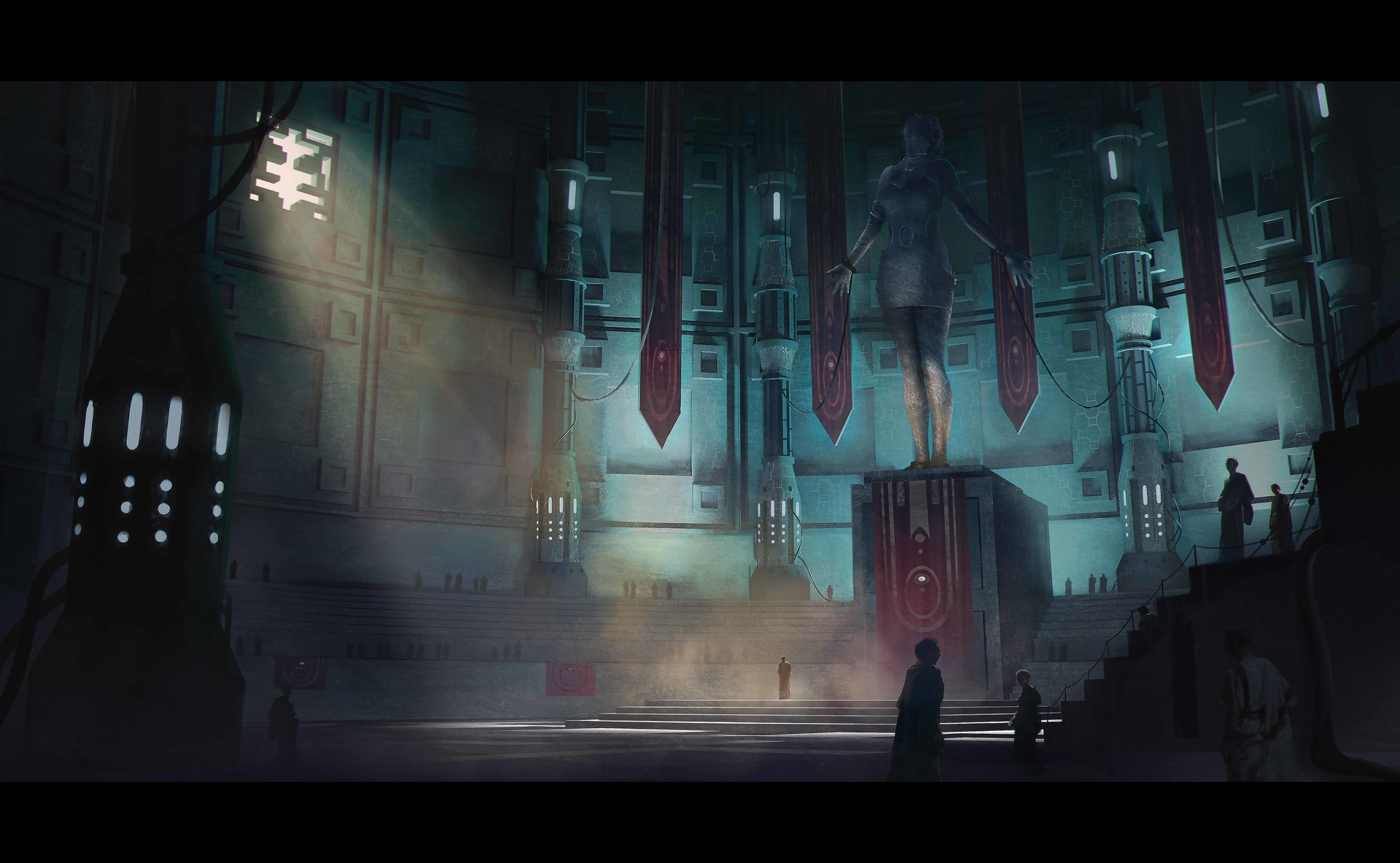 by Baptiste Forey
As Eugeron grew frailer throughout 2209, Gordian began to assert his power and a concerned Empress Miera began to influence Votarian. Letters, supposedly by Eugeron but in reality written by Miera, warned of the Prince's power-hunger and painted pictures of brutal purges against the realm's Vitrian minority. They also asserted that the Emperor intended to make Metachares his heir, fearing his firstborn's darker aspects. This was, of course, a lie but Miera's words proved convincing and shortly after Gordian made his move in 2210, Votarian moved against him.   Fighting for nearly ten months across the western regions, Votarian finally triumphed in the Battle of Anadera. For his victorious efforts against Gordian, he received the title of Imperial Guardian upon his return to the capital. Soon however relations between him and the Empress soured, the later beginning to see him as a potential threat to her position. 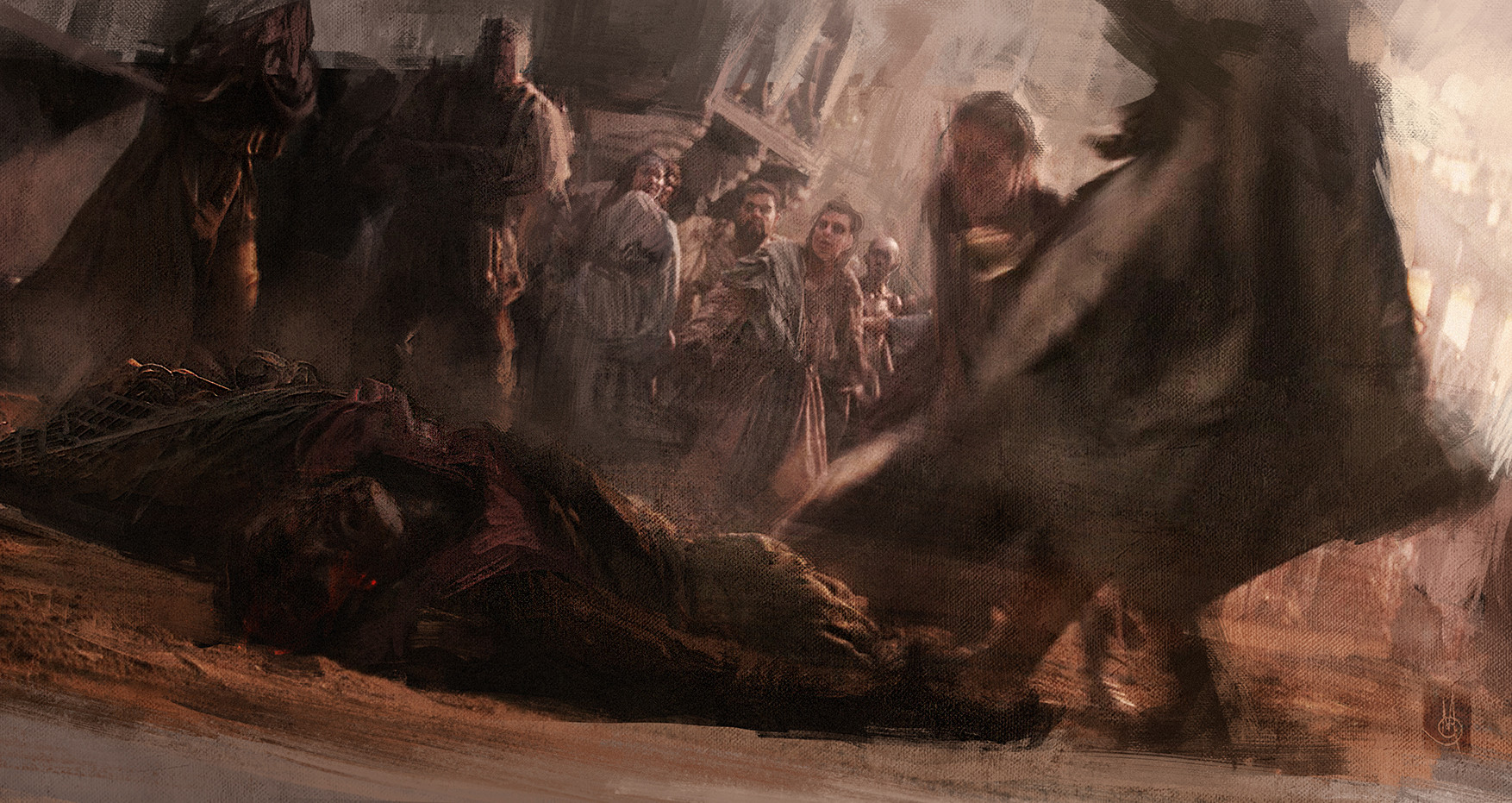 by Murat Gül
Before marching out again, he warned her that once the war was over he would begin to take over the reins of the regency, effectively reducing Miera to a ceremonial position. A fatal mistake. A week after leaving, the Empress declared him a traitor and enemy of the realm. Not even three days later Votarian was assassinated on his way back to the capital. A hail of arrows shot from a nearby tree ended his life.

His Vitrian heritage made him easily distinguishable among his peers. A bit shorter than the average Vardanian, with a leaner frame and smaller feet he stood in stark contrast to someone like Gordian. Black hair, bound in two braids and a short beard framed a sharp face. While not called handsome, mostly due to his larger ears and nose, he has often been described as exotic. Skin with a slight tint of yellow and piercing green eyes made for a striking appearance.

When compared with the brash and bold Gordian, Votarian seemed downright tame. A man of thought rather than action, he prefered to prepare and plan. While this served him well when dealing with his enemies on the field, it left him vulnerable to Miera's intrigues.   He always showed a great interest in his mothers Vitrian heritage, anchored deep in concepts like personal honour, honesty and piety. The former especially became a powerful force in his life and Votarian was known to be a truthful and loyal individual.   Unlike other actors of the war, he did not intervene out of personal ambition but to defend the rightful emperor from a vicious usurper. While some believe his hatred for Gordian to be a factor, Votarian was not known to act on something so petty.   Generally seen as a soft-spoken and friendly man, he was liked by many a Vardanian. Charitable, a patron of the arts and caring ruler, Votarian has often been described as an ideal ruler. Some historians, especially those of the Interregnum, have tried to downplay his Vitrian heritage to claim him as an example of Vardanian superiority.

The army is the greatest tool of the state I agree. But who does it serve, except corrupt officials, to push for greater and greater funding? In times of peace no less? No, those vast amounts of gold shall be put to better use. Renovate the schools and host public games. Let the people revel in the art and pleasures of this land. It is time the hands that carry this realm gain their deserved reward.

Between West and East   Being half-Vitrian was not easy in 23rd-century Vardania and Votarian's status did not protect him from prejudice and hostility.   Accusations came from both Vardanians and Vitrians, neither side fully accepting of the man. Votarian certainly didn't make it easier by adopting and favouring customs of both cultures.   This resulted in the often-repeated accusation that he wasn't a true member of their respective community.   For most of his life, he attempted to bridge the gap between the different people and was known to never favour one over the other.   During the war, he even began to levy Vitrian auxiliaries, their fast cavalry giving him a massive advantage on the battlefield.   This action would have harsh consequences in later decades, however...

As beloved as he was by the common people, Votarian's honour and honesty made him vulnerable. He lacked the ruthlessness every ruler needs to survive in the game of politics.
— Darius Kaseidis 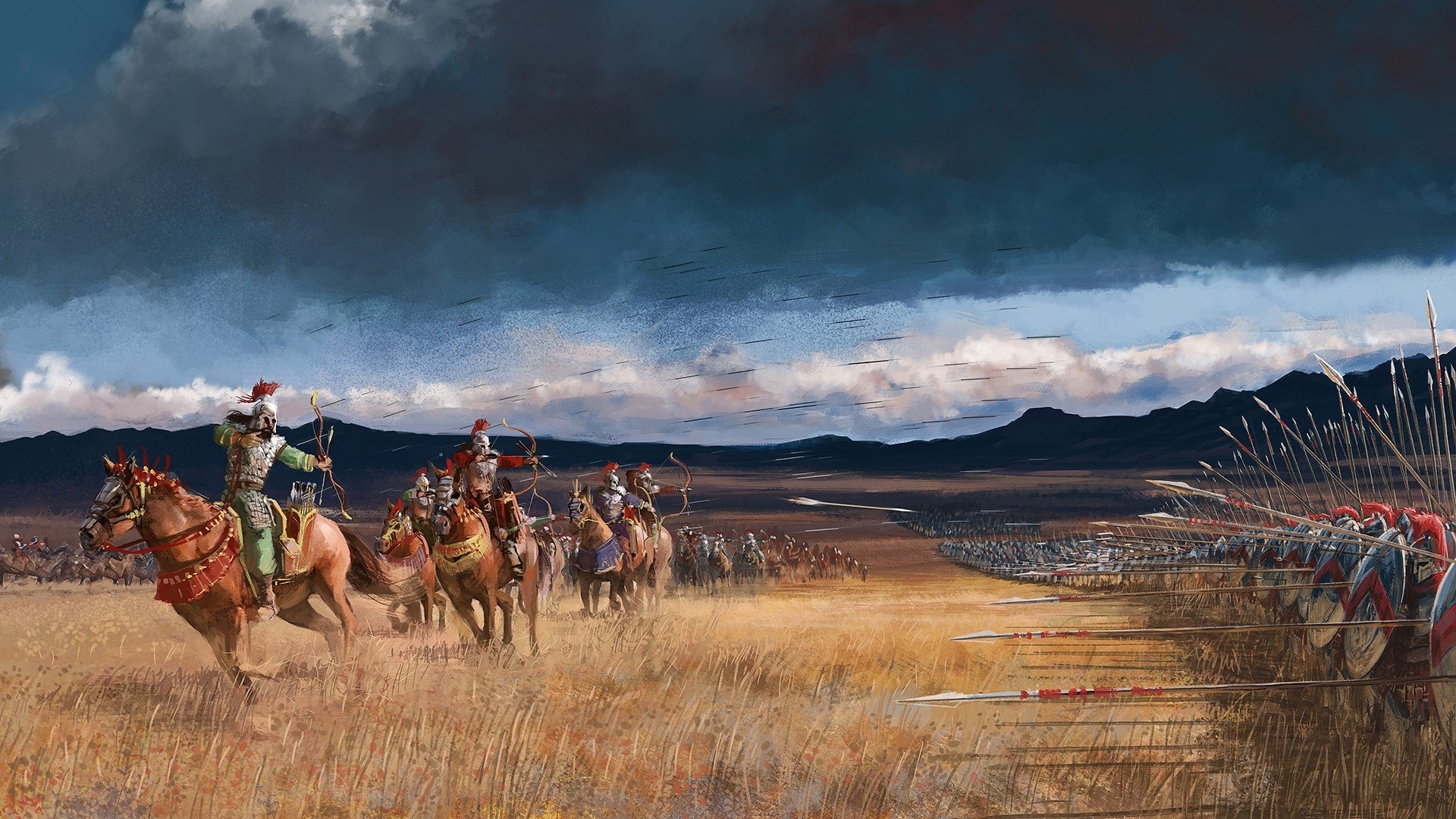