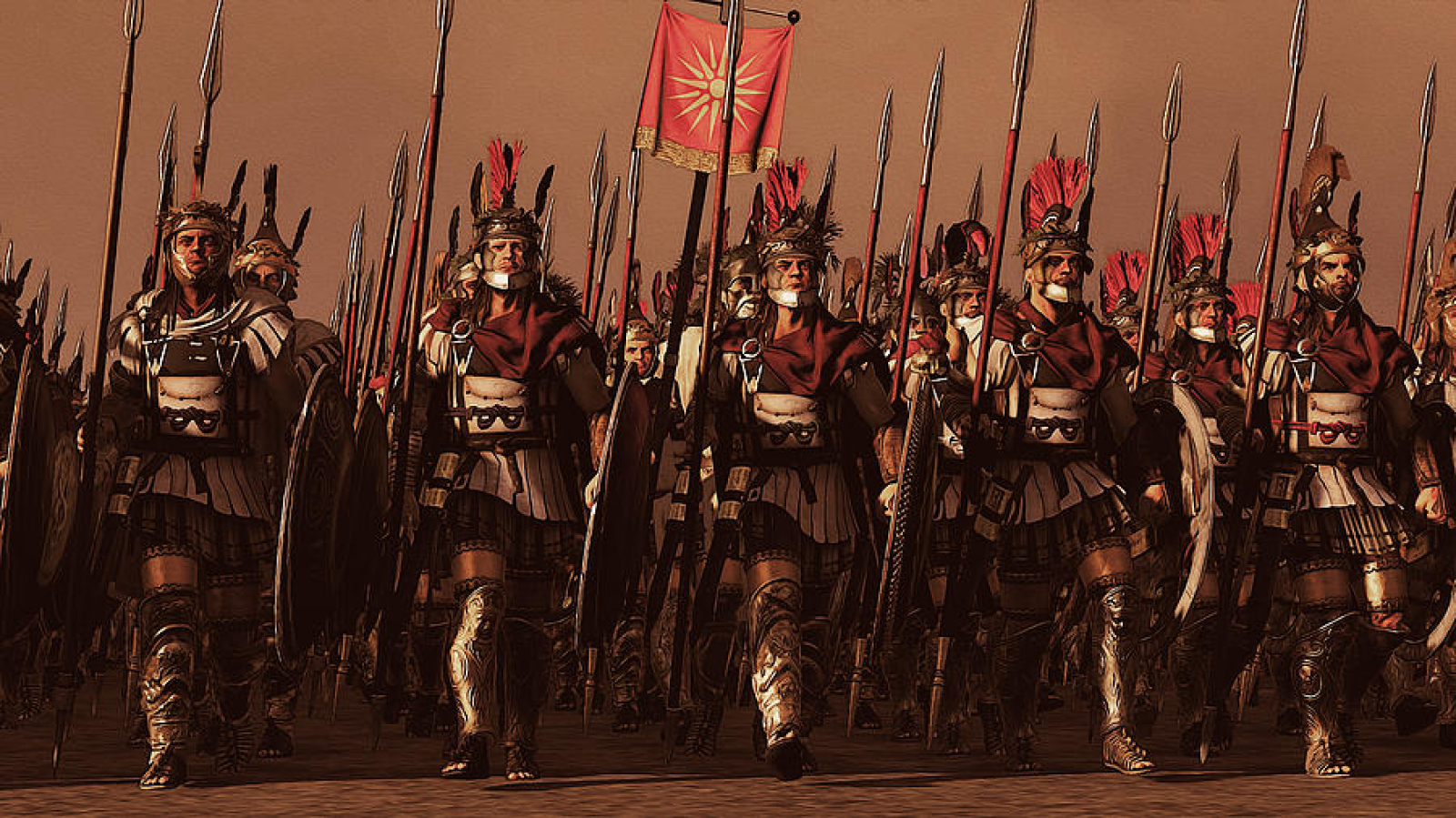 What, thirty-thousand soldiers are too few? Atechander Argead conquered a continent with less than ten thousand!
I am not Atechander Argead, Lucius!
I know. You're better. You would actually build a realm that could survive you.
— conversation between Lucius Gerin and Adeon Vardan

From the 7th century DA on, the continent of Anidara was home to some of the largest empires the world had seen since the Age of Wrath. In quick succession, the Elamites, Medarites and Avirites conquered the south. Then the Kidarites emerged. By 792 they had vanquished the Medarite realm, subdued the remaining southern realms and launched massive attacks against the Themyran city-states. 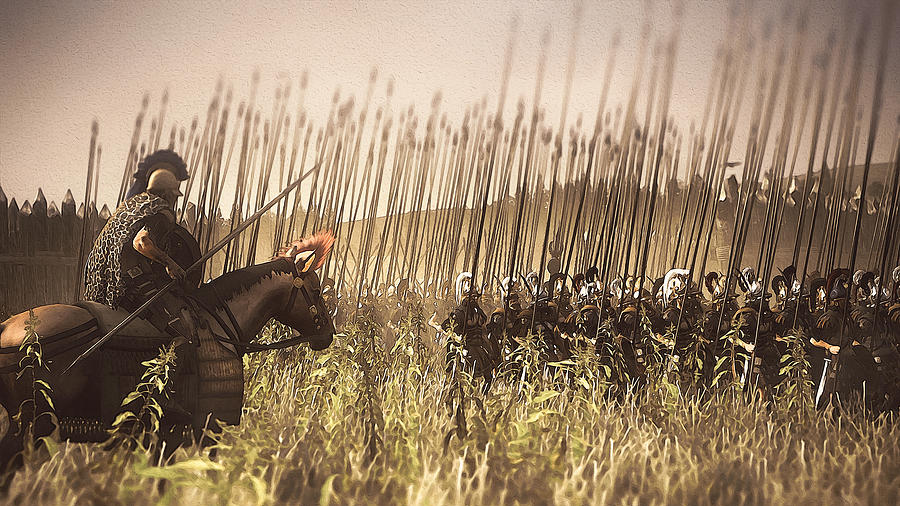 Soon, however, a new rival had emerged in the Themyran Highlands to the east. The formerly backwater Kingdom of Aegis had become a military powerhouse under the Argead dynasty and subdued the surrounding lands up to the river Elenis. Its new king Atechander Argead, a young boy of barely 18 years, invaded the Kidarite Empire in 820 DA.     The Kidarites raised army after army, each a hundred thousand strong and six times they marched to stop this arrogant invader. Each time they suffered disastrous defeats. After the Battle of Echana in 831 DA, any serious resistance ceased. For the next 4 years, the man many were already calling the Great lead his army to the far reaches of the earth.   In 835 DA he returned to his new capital, the old twin city of Pesh-Shura to rest and plan new conquests. There he died in 838, leaving his four-year-old son on the throne.   Within days of his death, power struggles between the King's former companions began to intensify. The Wars of the Odokari (Scavengers) tore the realm apart and with the death of the last Argead claimant in 849 DA, the largest realm the world had ever seen ceased to exist.

To rule a realm of such diversity in both land and people is no easy task. The Argeads applied a mixed strategy giving some lands to the Kings loyal companions, others to native administrators or let the old Kidarite satraps continue to work. In religious aspects too the new rulers showed great tolerance, even integrating a few native gods into their pantheon.   In areas under direct control, the Argin showed another face. Harsh rule, strict laws often enforced under threat of arms and with the Koinon Ton Eia policy, suppression of "barbarian elements" within native cultures. Criminals and prisoners of war were enslaved and used in large construction projects. 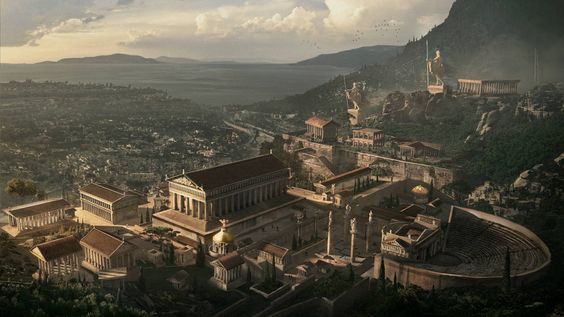 by Mai Anh Tran
With this workforce they constructed roads to connect the various parts of the empire, canals, mines and entire cities. Largest and most beautiful of those was Thenia on the banks of the river Elenis, raised in a mere two years to function as a northern capital.     In the few years of peace, trade flowed freely from one end of the continent to the other and for a short moment, Anidara prospered. Most of that wealth, however, was squandered by the Dominion's various successor states. 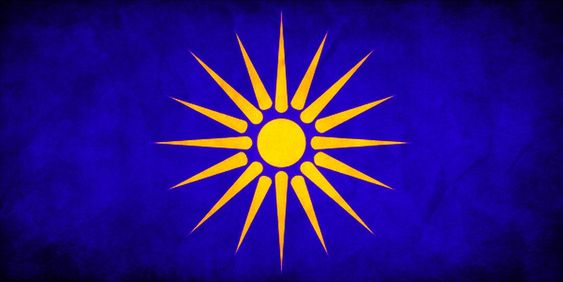 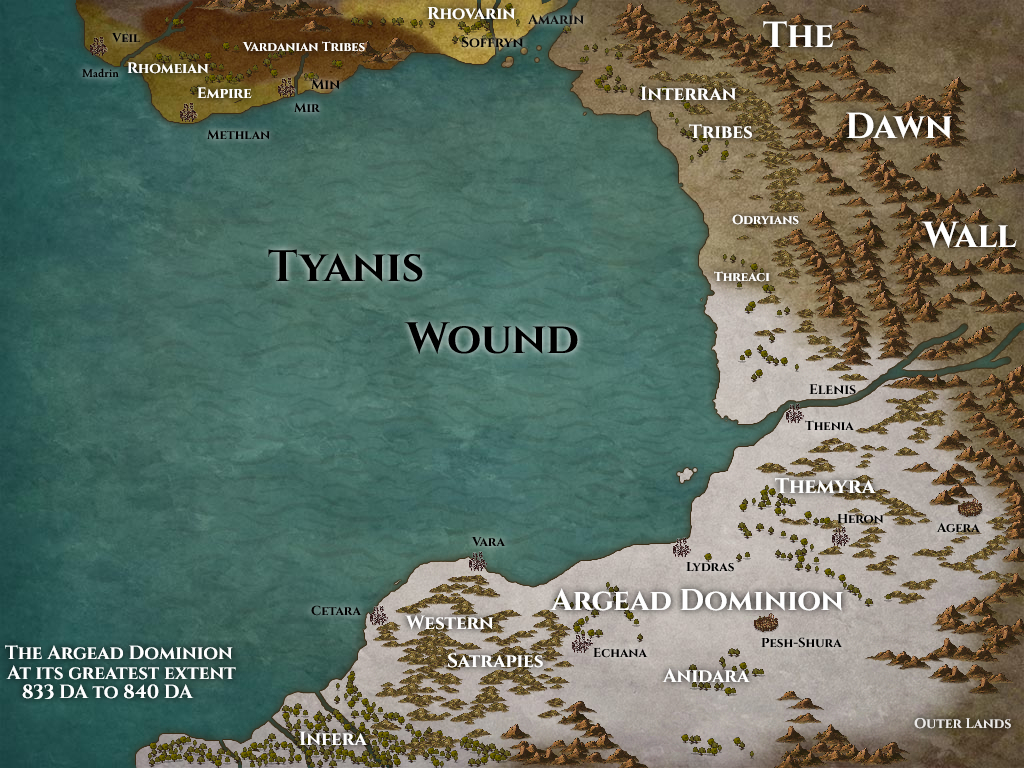 They fight his battles, protect him from every foe, follow him to the end of the world. But as soon as he's dead they start to quarrel like children and burn his legacy. Yes, the ways of man are quite strange indeed.
— Cynae Argead

Answering: "Describe a country in your world, including its political structure and history."
Visit Darkseid's Competition Page Check all other answers to this prompt Competition Homepage