The World tree is the root of the world. Planted by Moradin, dwarven god of crafting, the Genesis Tree is the source of magical power on Quark.     During the Fissile Event the wizard Omega fought the gods in an attempt to gain control of the Genesis Tree. This lead to the destruction of the tree.    With the destruction magic began to fade from the world called "The Cooling."   Now the tree has began to regrow. A single sapling rises from the roots of the destroyed tree. 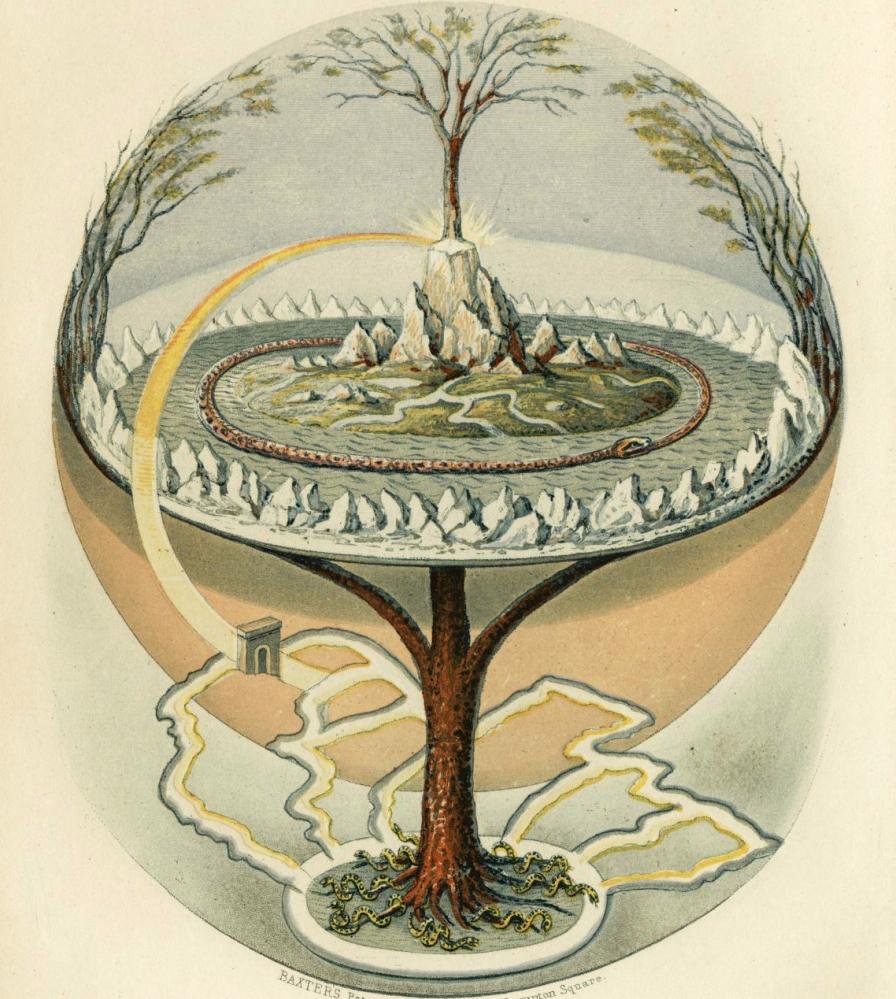