"Keep it turning. Good, now check the temperature. Don't let it get too hot." Darzey watched over her apprentice's shoulder as he worked the small globe of molten web. She felt an overwhelming sense of pride for her young student's natural aptitude for spinning the glass.   "You did a good job, now let's put it in the cooling chamber and move on to the next test."

Light in the Dark

Blown from the webs of the Cilach Spiders, gossamer glass is a valued resource in the settlements of the Underdark. Gossamer glass is used in everyday life because of its capacities for greatly amplifying light from any source. Bulbs, orbs, and panes of gossamer glass are always opaque and close inspection can reveal the swirling patterns of the web inside. Dyes can be added to the glass while molten to produce alluring colored lights. Placing a candle inside a bulb of gossamer glass can illuminate a room, casting simple light magic can illuminate a city, and greater light magic in a large beacon can shine on a whole city.   The discovery came from a tinkerer's observations in the City of Webs, a great city held aloft a massive chasm and encased entirely within webs made by the powerful guardian spider, Barach. The City of Webs was constantly illuminated by lights refracting off of the strands of gossamer and the inventor tried to replicate this behavior within his home. He learned quickly that when cut from the wall, the web does not retain its potency for light refraction and after a great many attempts to rend the material into something that could replicate the efficiency of the City of Webs' walls he discovered a method of smelting the web into glass. Brining the invention to the Janeen that controlled the city he was hailed as a visionary. From there, the Janeen industrialized the production of gossamer glass and allowed it to spread across the underdark.   Sustainability of the City of Webs was considered heavily early on into the production of the glass, as the structural integrity of the city's foundation was in danger of being consumed for glass. The Janeen went to Barach and asked for help in the matter and the guardian agreed to bestow his children to the people of the underdark under one circumstance. The caretakers of his children must tend for them as their own.

Feed them, coddle them, and make their lives luxurious. If they suffer I shall know, and your city will fall into the depths below to be consumed by the ancients.

The production of gossamer glass has since become a revered and cultured art. The caretakers of cilach spiders are given many rights and priveleges and glass blowers are respected and awed at their mastery of the craft.
Type
Glass
Rarity
Common
Color
White
Melting / Freezing Point
1300°
Common State
Solid
Science

I love the story/history you put into this! I'd love to know more about the spider silk too. 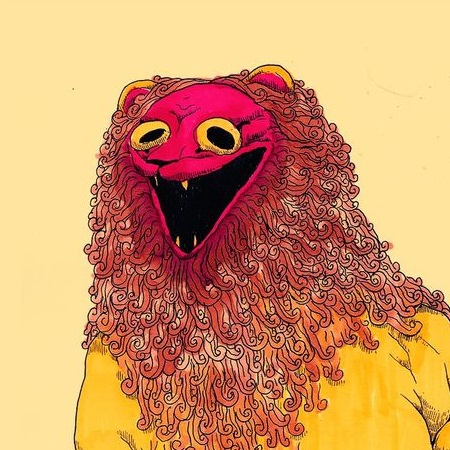 Thank you, I'm glad you enjoyed it. The city of webs was a interesting destination in a D&D campaign that is concluding soon. Now that Summer Camp is over I hope to start going through and adding articles on the city and other world building that came out of the campaign.

by macrovector and AWV
Thank you for entering the Summer Camp Material Prompt! Giving you a sticker in recognition of your excellent entry for interesting and imaginative ideas! As stated before I love the combo of glass blowing and spider silk in this article!
Author of Rise: Liminal Chronicles | vssCollab | Author Website