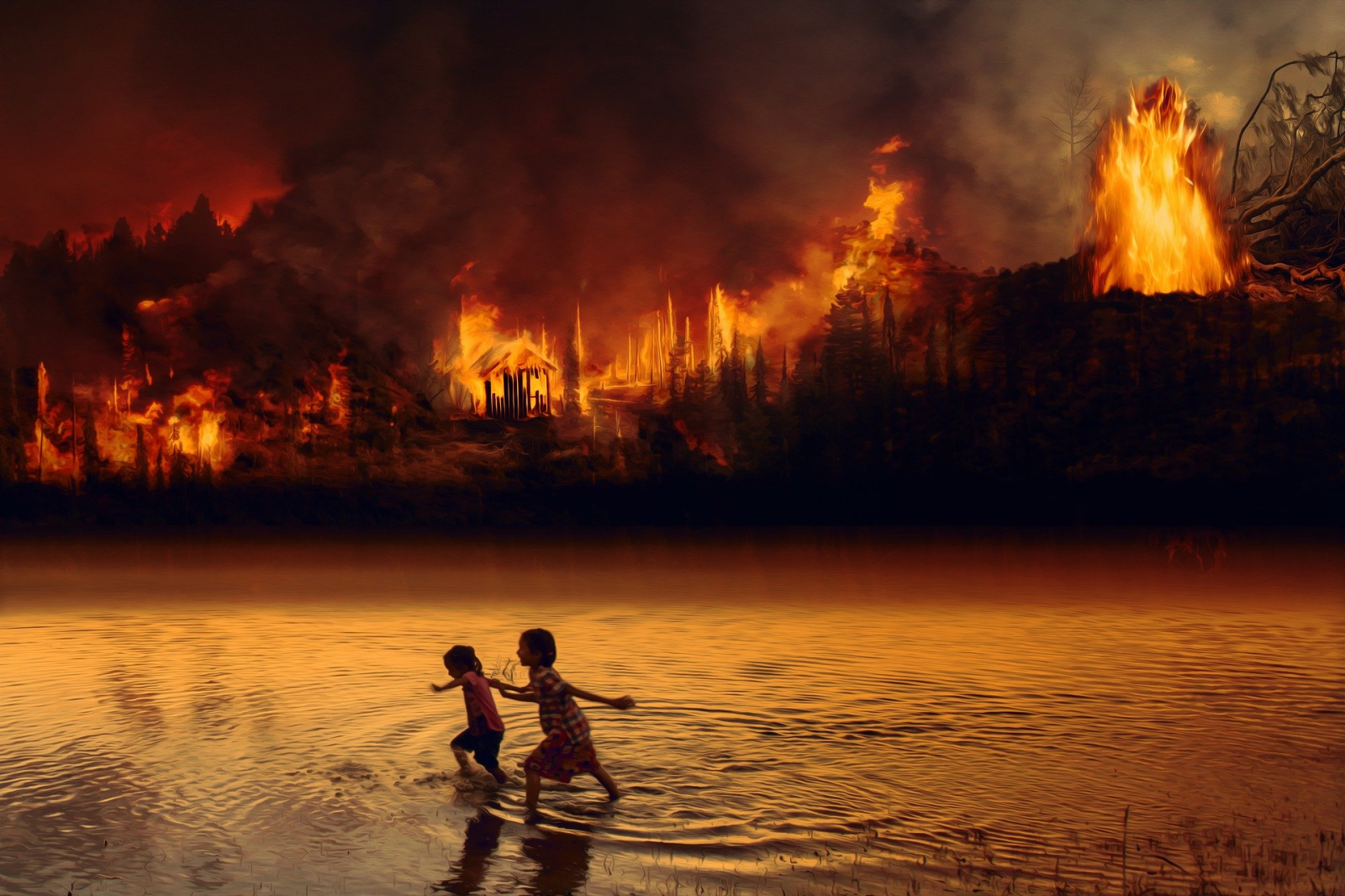 The Garden that Burned Eden

Magiggz
In the year 1658 BN, a god in the Deorum pantheon discovered that the deities could not be slain outside of their respective realms. It was then surmised that with Eden being the mortal realm and the realm which most gods were not bound to, if a god were to die there they would simply be reborn back in their own realm. This placed Eden as a "middle ground" so to speak, which the gods would use to physically settle their disputes in titan form if a compromise could not be made during negotiations between one another. The deities would travel from their realms to Eden using the Omnigate, a multidimensional gate connected to every realm, dimension, and plane of existence, and battle until one had "slain" the other. One battle between titans could ravage the lands. Acts of divine intervention were known to flatten kingdoms, splash the seas onto the main lands, and even crack mountains in two, devastating mortals all across Eden.
The mortals tried several times to plead to the gods in an effort to have them migrate their battles elsewhere, but unfortunately an artifact presented in the Omni-plane triggered a staggering 2175 year war between most gods of the Deorum pantheon. A war which was only ended by three genetically enhanced immortals dubbed "The Guardians," who traveled Eden and allied all existing races in a effort to place a multidimensional sealing lock that the Dwarves had built onto the Omnigate. Once the gate was fitted with the Omni-lock, the gods were no longer able to travel easily between realms.

This Eden is a world of many races that are struggling to unify themselves before the second coming. A second coming that many believe to be impossible. The first coming brought us the explosion the "Tari nova," which melted our desert into glass and sent the power of the divines which we call "the Tari particle," or "Magic" throughout our atmosphere where some remained and the rest rained down, saturating Edens creatures. It burnt divinity into our DNA granting us the ability to manipulate the elements. Now servants of the gods have begun to crack the Omni-lock, and if that lock so happens to break the gate to every single realm, plane, and dimension will re-open...

The Garden that Burned has 7 Kiin

We are a team of fantasy enthusiasts and worldbuilders who wish to give you a unique experience to play, read, or both. We do not want our content redistributed for commercial use, but we do understand that this is a form of art, and art inspires. With that in mind we do not see any problem with the personal use of Edens assets for use in gameplay, however, we do not permit monetization or redistribution of any of Edens assets without prior written consent from the publisher, or one of The Gardens editors, as they also contribute to content additions.

Unless otherwise informed, all content and art within this world is created by and © Katarina D.M Ewert, All Rights Reserved.
Powered by World Anvil