A deciduous tree with blood-like sap and peculiar, hallucinogenic nuts.

World / Flora / Plants / Orubian Blood Walnut
Remote communities along the Auric coast of Orubia consume the waxy nuts of the Blood Walnut as a method of receiving knowledge from the dead. Orubian Blood Walnuts are deciduous and shed their vibrant leaves in the autumn, whilst producing pungent, iron-scented blooms in the spring. They typically grow in the temperate regions of the Orubian continent and flourish thanks to the cool breeze from the Auric Ocean.   Typical trees are around 10 - 40 metres in height, but the largest one stands proud at over 53 metres tall and has become a popular tourist spot. It's speculated that this particular tree is over 300 years old and contains so many memories that eating one of its nuts whole will overwhelm your mind to the point of insanity.   The Orubian Blood Walnut is prone to cankers disease (spread by twig beetles), which cause dramatic lesions in the bark that turn into dead tissue. Infected trees look gory and grotesque due to the blood-red sap that oozes from their wounds and are completely chopped down to reduce the spread of cankers to other specimens.

The bark is ashy, dark in colour and has an easily identifiable diamond pattern on large trunks. Its refined timber is a rich dark brown with flecks of red appearing in the burrs.

The sap is a viscous crimson colour and looks astonishingly similar to blood. When processed, it is commonly used for resin, varnish, medicine, incense, and dye.

The peculiar nuts are extremely hallucinogenic and resmble red brains encased in a skull-shell adorned with two dark spots that resemble eye sockets. Ancient Orubian customs involve the practice of blood-letting and ritual sacrifices to store the memories of the dead in the brain-shaped nuts of the tree.   Orubian Blood Walnuts cause strong hallucinogenic visions that allow the consumer to experience the life lessons of those whose blood runs in the sap of the tree. As the tree gets older it contains more memories, which can lead to such a torrent of ancestral knowledge that you can be at risk of an overdose that causes permanent Zilchbrain.

Historically, sacrifices were only done as a form of punishment in order to pass on the horrific lessons of their crimes so that younger generations would never repeat the same mistakes. In more recent years, however, Orubians pracise voluntary blood-letting to preserve positive memories.   Towards the end of their lives, many older generations choose to donate blood for their communal tree to store their memories before they pass away. It has become socially acceptable for those with crippling illnesses to voluntarily give themselves to the roots to end their prolonged suffering.

Lessons of the Ancestors

The hallucinations come in powerful waves after consuming the walnuts. and can last for up to three hours. As the memories are all mingled in the blood-sap of the tree, the visions can be verry jarring, confusing, or even traumatic depending on the nature of the lesson passed on.   Walnuts are always consumed with a clear question in mind so that the visions can aid the individual in their interpretations of the inherited memories. Frequent overconsumption of nuts can cause permanent brain damage, memory loss, and post traumatic stress disorder.
Log in to World Anvil to view
bonus content and secrets!

Do squirrels get ancestral knowledge or do they just die?
— Question from an innocent child

Scientific Name
Juglans Sanguis
Origin/Ancestry
Orubian
Average Height
10 - 40 metres
Geographic Distribution
Identification
You can easily identify which kind of walnuts are safe to eat out in the wild by scoring a knife in the bark of the tree. If the sap runs red then you know it's an Orubian Blood Walnut.

If the tree doesn't bleed,
you're safe to feed.
— Common Orubian saying

A short term mental condition described as the complete absence of all ideas and capacity for constructive thought production. The mind contains nothing. Zilch.

Very interesting read. Also visually it was a delight to go through it, nice use of icons and pictures!

Beautiful tree, beautiful artwork, beautiful layout! Great work on everything here!   I love the cultural significance portion, it's a great idea, and having info on how an overdose can occur/what happens when one does is fascinating.

Oh my gosh that squirrel question. Teresa would have so many questions about this tree.

ahahaha xD highlight of the article to be honest!

Another fabulous article! Although I'm with that child, what happens to creatures who eat of the blood walnuts? Also, typically, how long do the hallucinations last?   Great artwork and layout and, well, just everything!

Oooh great question, I've added some extra info about the duration to the article.   Also - don't trust the squirrels.

I came here for the same reason: I need to know about the squirrels!

This is amazing! the lore and imagery throughout is so well put. The images are consistent and the use of icons too..! absolutely wonderful article. Great job!

This feels like an extremely focused article. It's tight and punchy. Great job.

This is just about perfect. I love the concept, love the idea of overdosing on them and of Zilchbrain, and can imagine so many stories that might build off this one idea. Excellent work!   I also like the balance of text to imagery. I know that my own work is too text-heavy and image-lite, but I've struggled to find examples of the kind of balance I'd like to achieve (as a lot of articles I find go too heavily in the other direction, of being TOO reliant on images). As with so much else you do, this was an inspiration in that regard. Just wonderful stuff.

The art and layout is perfect! <3 I really love the idea of this tree. I got a very vivid picture (smell?) in my nose when you said about the iron-smelling fruit of the tree.

Thank you! I'm glad it came across well :D 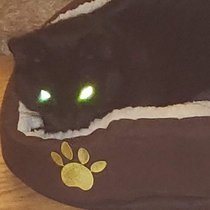 I just clicked through from Reddit and I am so glad I did. This is really incredible and I'm gonna dive into your world. Really inspiring as well.

This is a great plant! It's an interesting concept and I like the idea of the blood sacrifice and the clear risks and penalty for consuming the walnut. The article is greatly and clearly presented and you have nice illustrations. I love the quote about the squirrels.     A few thoughts I had while reading:   I'm wondering if everyone in Orubian do consume the walnut at one point in their life and how often they can afford to do so. Is it maybe associated with mourning practice to eat a walnut where the deceased had previously bled? Does only the blood of living people work, or could people use the one of recently deceased? Could eating the walnut of a tree where only criminals have bled be a punishment for crimes?   How easy and quick is it to grow new trees? I'd imagine there could be a traffic of new trees with no memory yet inside and if people want to learn a secret, they get one and force the person with the secret to bleed on it.     My only remark is that for a while I was confused about whether people wanted to eat the walnut or not since in the introduction you say they do to receive the knowledge but then I read the sidebar and the quote where to say that if the tree is not a blood walnut then the walnut are safe to eat, which imply they don't. Do you mean that nobody would want to eat the walnuts from a random tree when they have no way of knowing what types of memories are stored inside?

Are only the trees that were infused with the blood of criminals to cause upsetting visions or even the ones used to store positive memories? Do the trees look different according to the type of blood they get infused?

Hey TJ!   This is easily one of the best articles created for the Peculiar Plants challenge. Your use of art, icons, and headers is incredibly well done (and all your art is incredible). I gave you a shout out in the footer of my entry but I'll repeat it here - your Tweet on colour blindness testing reminded me to make that effort, and thank you for your contributions to the codex/CSS/BBCode articles as this challenge was my first attempt into customing my content rather than using one of the WA themes.

Creepy! And your layout and such really sells it! 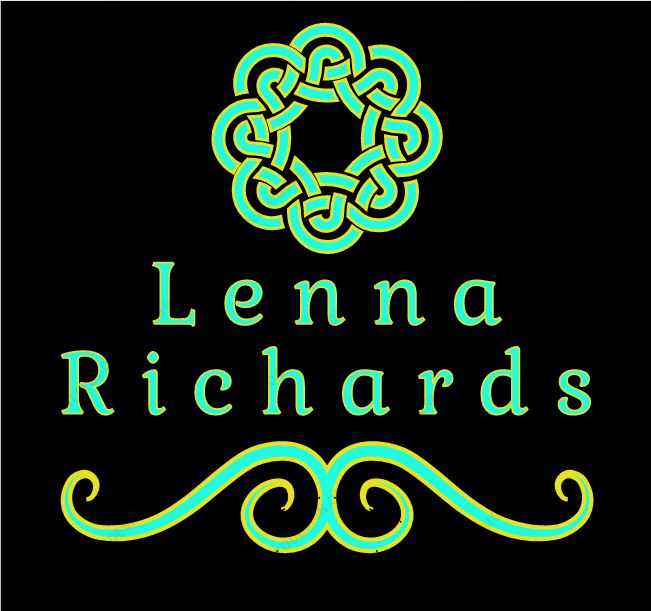 How did you make those unique titles for the wood, sap, and nut; as well as the blood sacrifice and lessons of the ancestors? Your extreme attention to detail an aesthetically pleasing layouts make me realize I have a lot of growing to do and would love to learn from you!

To be more specific, I am wondering how you got the images to be so small, have the same color, and sit next to the titles!

It uses the section bbcode! Check the guide under the "adding icons" section here to learn how to do it :D