Named for its iconic shape, the isles of Anvil take on many metaphors of the forge.

World / Regions / Anvil
The isles of Anvil host a wealth of warm to tropical climate zones that taper out into an active volcanic island chain. The folks here are a varied mix of human folk, Rakuwa who dwell along the coastlines, and a large population of Manavaxians who are able to tolerate the more extreme environments of the isles.   Much of the island is impassable due to mountainous regions, deep cataclysmic scars from before The Unknown Era, and the burning sands of The Nurbotu Desert.   The folk here are known for being skilled crafters and artisans; they value education and a strong arm for smithing. As such, Anvil has become a great asset to The Jolundrian Empire by providing weapons and armour to the war effort after the Empire, conquered it, renamed it, and turned it into a colony.

Landmarks of The Isles

Shards of the Anvil

The Shards of the Anvil, also known as The Enchanted Isles, are a large volcanic island chain tailing off from Anvil's largest peninsula into the Sea of Esess.   Whilst all of the isles follow the governing rules and laws of Anvil under The Jolundrian Empire's rule, each island and their settlements have their own unique traditions and diverse ways of life.   The Shards are home to smaller population clusters, many of which took up farming of black palantains and world famous Upp dates, both of which are rich in magic-restoring Maisha which was recently introduced from the plane of Ol'Mire only fifty years ago.

The isles of Anvil host a wealth of warm to tropical climate zones. The green horn of the Anvil is much colder as it's closer to The Aurus, and is covered in dense temperate forests. At the heart of the Anvil is the scorching hot Nurbotu Desert - hotter than a a forge!   This diverse range of climates make Anvil full of diverse folk, fauna and flora. The top coasts of the Anvil are very windy which can be advantageous to traders, but many careless folks have been swept out to the Sea of Esess. Most never return, but the ones who do come back changed.   Due to the volcanic nature of The Isles, many of the beaches host uninviting shores of black sand.

The black volcanic sands and ashy soil in many parts of Anvil make fantastic growing conditions for Maisha-rich plants like black palantains and dates, which The Isles have become famous for exporting.   The Isles are home to many creatures, from the dusty grey Nurbotu Lions to the colourful migratory hummingbirds. 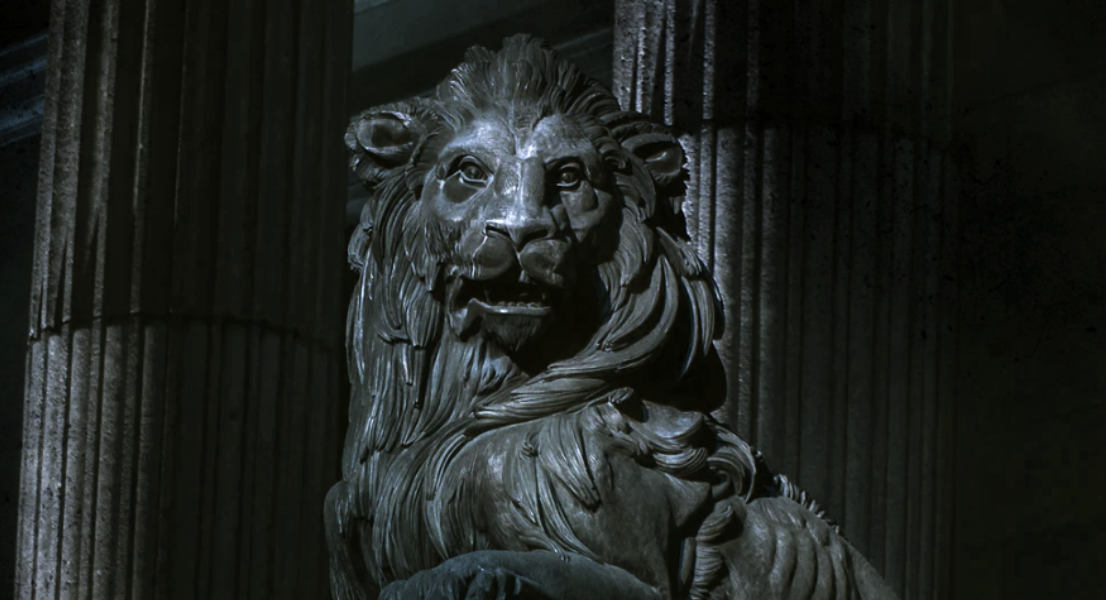 Deep cataclysmic scars carve through the landscape of The Isles and are believed to be from a time before The Unknown Era.   Priests of The Originator's Order believe that Anvil was once nearly torn apart by some horrifying event in a great battle against The Architect and his creation. Local legend tells that this is how The Shards of the Anvil became shattered.   Many of the scars are home to predatory creatures of the realm, some have never been explored due to their remote locations, but the infamous Nurbotu Scar that cuts into the desert has grown into a settlement that's a hidden haven for thieves, assassins, and outlaws. 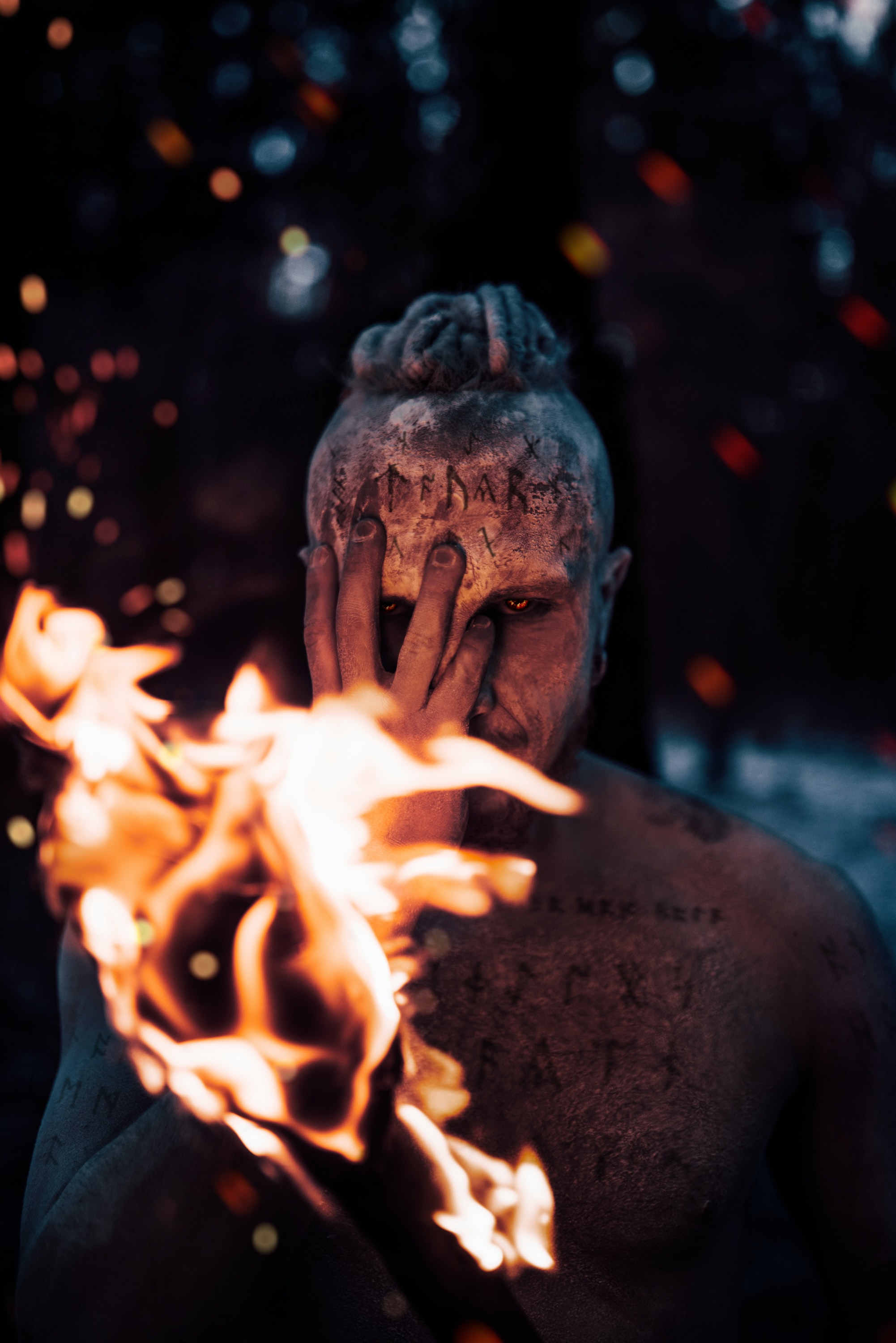 
Forged of the Anvil, our fire burns true!
— battle rally

Food from the Isles

When you think of Anvil, you will subconsciously think of the famous food produce that comes from its shores such as:

Delicious cookies either cut in the shape of an anvil, or brand-cooked with an anvil shape. These tasty treats are traditionally eaten as part of Forge Day celebrations!

Map of the Isles

The art of reading the discarded plantain skins of market tradesfolk.

The isles of Anvil are heavily influenced by blacksmithing metaphors and are also littered with puns, inside jokes and references from the World Anvil community.   The World Anvil community inspires and motivates me greatly, and I simply HAD to have a nod to it in the world of Melior.
Show spoiler
Nurbotu is an anagram of BURNOUT.
Please Login in order to comment!

You say those who've returned from the sea of esess have changed. Like, they just went through a harrowing experience changed, or they've been cursed with face tentacles changed? Can a character come back with magical superpowers?   The great battle against the architect sounds awesome. Who won? Or did everyone lose? Did someone unleash a magical nuke that ruined everything?

This place sounds really interesting - I'd love to know more about day-to-day life there, and what kind of critters and cultures can be found there!   If the desert is hotter than a forge... That sounds like some place that would have some really cool context things :D   Awesome stuff as always, TJ!

Creator of Araea, Megacorpolis, and many others.
Powered by World Anvil