Sanfredo Di Leone, priest of the one true goddess Livana, let the child lead him by the hand over the half-empty village square over to one of the larger stables. He had just arrived in the village on his way from St. Jio back to his temple in Piara and upon his arrival had been swarmed by requests from the farmers to bless their crops and livestock before he would be on his way down the road. He had of course tended to their pleas, but just when he was about to pack up his things to move on so he could get to his next stop of his travels, the child, a young boy no older than 10 summers, had run up to him, begging him to come see his brothers and father, claiming they had come down with a mysterious sickness.

Sanfredo already had an idea of what they might have caught and where, but nonetheless it was his duty as a priest of the Mother to tend to any sick or weak believers of the faith and as such he followed along. When he entered the barn he saw a group of four unmoving bodies laid to rest on simple stretchers in the back with a woman kneeling next to one of them. When he approached them, his suspicions were confirmed. All four of the afflicted had unnaturally pale skin and were barely breathing, typical signs that they had been touched by the Hand for too long.

Upon hearing his footsteps, the woman, presumably the mother of the family, looked up and hurriedly rose to her feet. "Thank the goddess you're here father! My husband and my three eldest boys have been like this for over three days! They barely move and wont drink nor eat. Please, i beg you, is there nothing you can do for them?". Sanfredo closed the final gap and approached the body of the older man, who appeared to be the one affected the most. He muttered some incantations to his goddess, feeling the comforting, familiar tingle of divine magic flow through him, as he began to run diagnostic spells. After a couple of minutes of quiet work, he spoke up. "How many times have they gone inland?"

The woman twitched as if she had been stung. "What do you mean father? We would never go further in land than the 20 mile boundary. It's against the law, the Count would have us exiled." Sanfredo turned around with a knowing, sad smile. "Your kin is afflicted by the Draining Hand. A sickness that can only be found inland where the gods protection is no longer fully active. Don't worry child, it is my duty to care for the sick and your secret is safe with me. In fact, im afraid you will soon have greater worries than the wrath of your lord. Your sons may survive, though they will never regain their former strength, but i fear your husband is too far gone. I'm afraid all i can do now is ease his pain until he is with the god mother."

The Draining Hand is not infectious in the classic sense, because it is technically not a real disease but the sum of all the symptoms of a person that has been stripped of part or most of their life energy. The sickness is known in North Morelion, where it is caused when a living being strays to far inland. There its life energy is slowly siphoned away. If the being stays there too long, the conditions grows more and more severe.

The Draining Hand is the result of being drained of most of your life energy. This happens when you enter the dead area inland of North Morelion, where a remnant of Dea Prima, the dead goddess, still lingers, affecting everything from the ground to the air. In attempt to regain a corporal, conscious form, the remnant siphons more and more life energy from any living being that enters the area that used to be her former area of influence.

The first symptoms of the draining hand are very easy to miss. Restlessness, uneasy sleep and weak symptoms of a cold, all of which could be caused by the irregular weather patterns of the continent as well. Further down the line the body shows the first signs of a chronic disease. The subject shows signs of degradation akin to malnourishment, he grows weaker even when eating enough and grows more and more pale even if he spends enough time outdoors. By that point a critical mass of sorts has been reached. If the patient loses to much of what little life energy remains his body begins to shut down completely.

There is no cure to the Draining Hand because there is no known spell to restore life energy that was lost unless it was stolen from another sentient being. Even then the body can only use borrowed life energy for so long. If the stay inland is stopped before severe symptoms start showing, the patient can continue a fulfilled life, even if the effects can only be removed temporarily even at this point. The further the condition has progressed, the harder and therefore also more expensive treatment of the symptoms becomes. With a sufficiently knowledgeable healer the symptoms might even be "cured" but the patient will never truly recover its former strength.

Despite its uncurable nature, the Draining Hand is only fatal if it progresses to far. However, the weaker the patient is as a result of the condition, the more he has to rely on his wealth or relatives to ensure his continued survival. As such anyone who has progressed too far along the process has increasingly bad chances of surviving.

Fortunately the condition does not result in further complications after it has run its course. The body does not truly get better after the process is halted, but it does not get worse either. However especially severe cases of the Draining Hand also result in a weakened health/constitution of the patient, which of course can indirectly cause new illnesses further down the line.

The only true preventive measure to prevent the Draining Hand is to not go too far inland, which is why most city states of North Morelion have banned travel inland, even though again and again some will ignore this not truly enforced law in an attempt to recover some of the remaining riches in the wasteland of former civilizations. For decades some of the brightest magicians and artificers of the city states have searched for a protective option that would allow travel or even recolonization of the inner land, but so far the only barely working solution is an assortment of amulets and charms that only temporarily protects the wearer from harm and those methods are too expensive and difficult to perform to be truly feasible.

The Draining Hand is not infectious. It can not be transferred between patients, which does not stop the afflicted from becoming outcasts nonetheless.

In the early days after the death of Dea Prima, the condition was the most common. Only after a while did the different races living all over North Morelion understand what it was and even later they understood where it occurred. These days due to the laws of the different states, new cases have become rare and are treated as a bad omen for all who are exposed to it.

The Draining Hand is not truly well known to the general populace of the city states, even though most of the wise men and women of them know about it. The true cause of the condition is not known to man, but the most common theory is of a magical illness that is only restricted to the inner lands by the protecting arm of the gods. Afflicted are usually avoided, as even though experts do not consider the Drain to be contagious, there are a multitude of superstitions among the people. 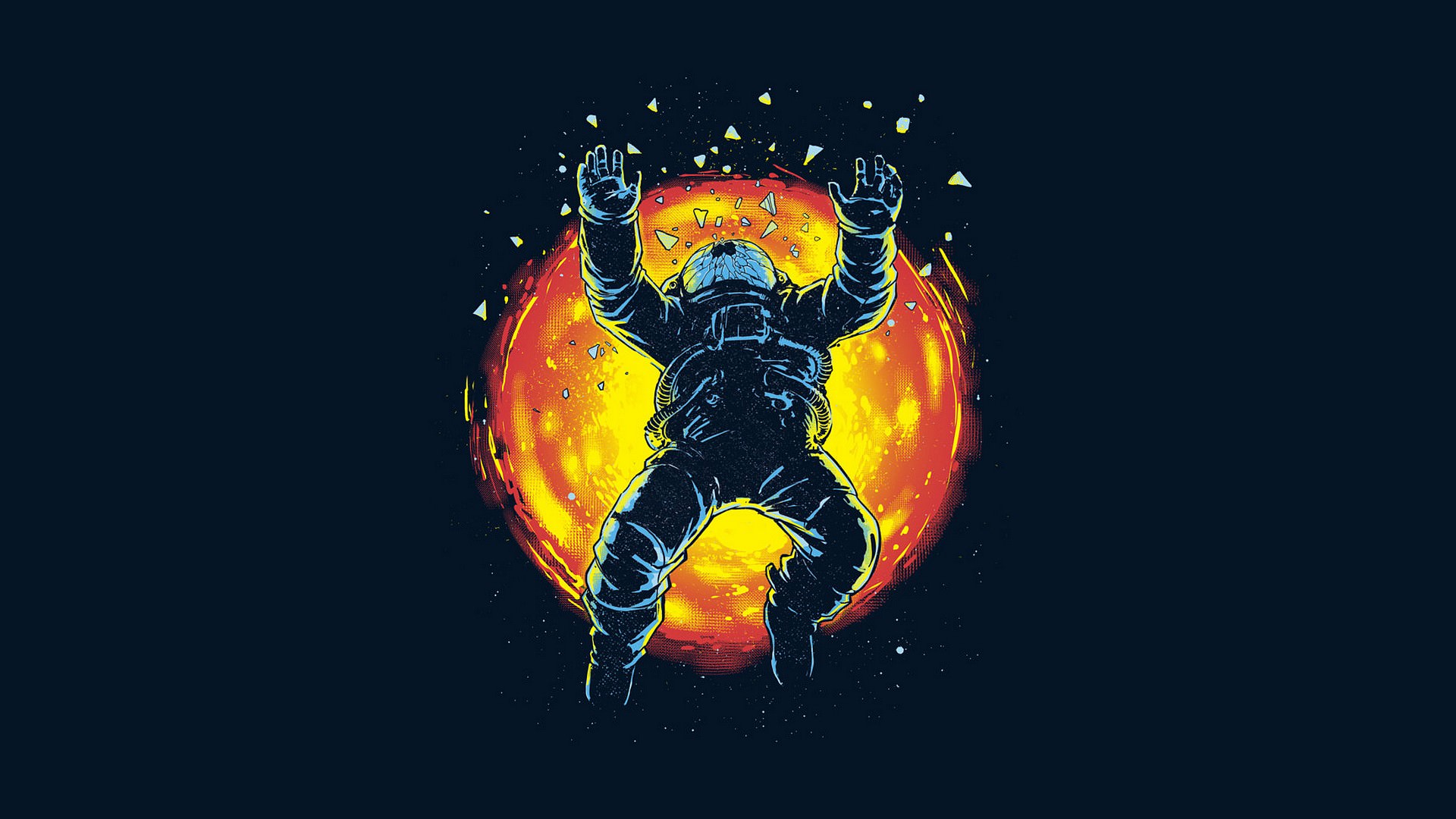 Article was reviewed and loved by TheMarmot.   I dig it!