The masons that maintain the great walled cities of Forkden.

The guards of Forkden, sometimes corrupt, sometimes genuine, always ineffective against the worst of the worst.

In The Nations of Ithungsida Written by Dejers Last updated 21 Apr, 2019

The slave powered society of the west, centered around ancient stone cities that weather the floods.

Nature as an Instrument, tempered into the purest form of song.

The inner coast of Forkden alive with pirates, sahuagin and triton!

In History of Ithungsida! Written by Dejers Last updated 10 Jan, 2019 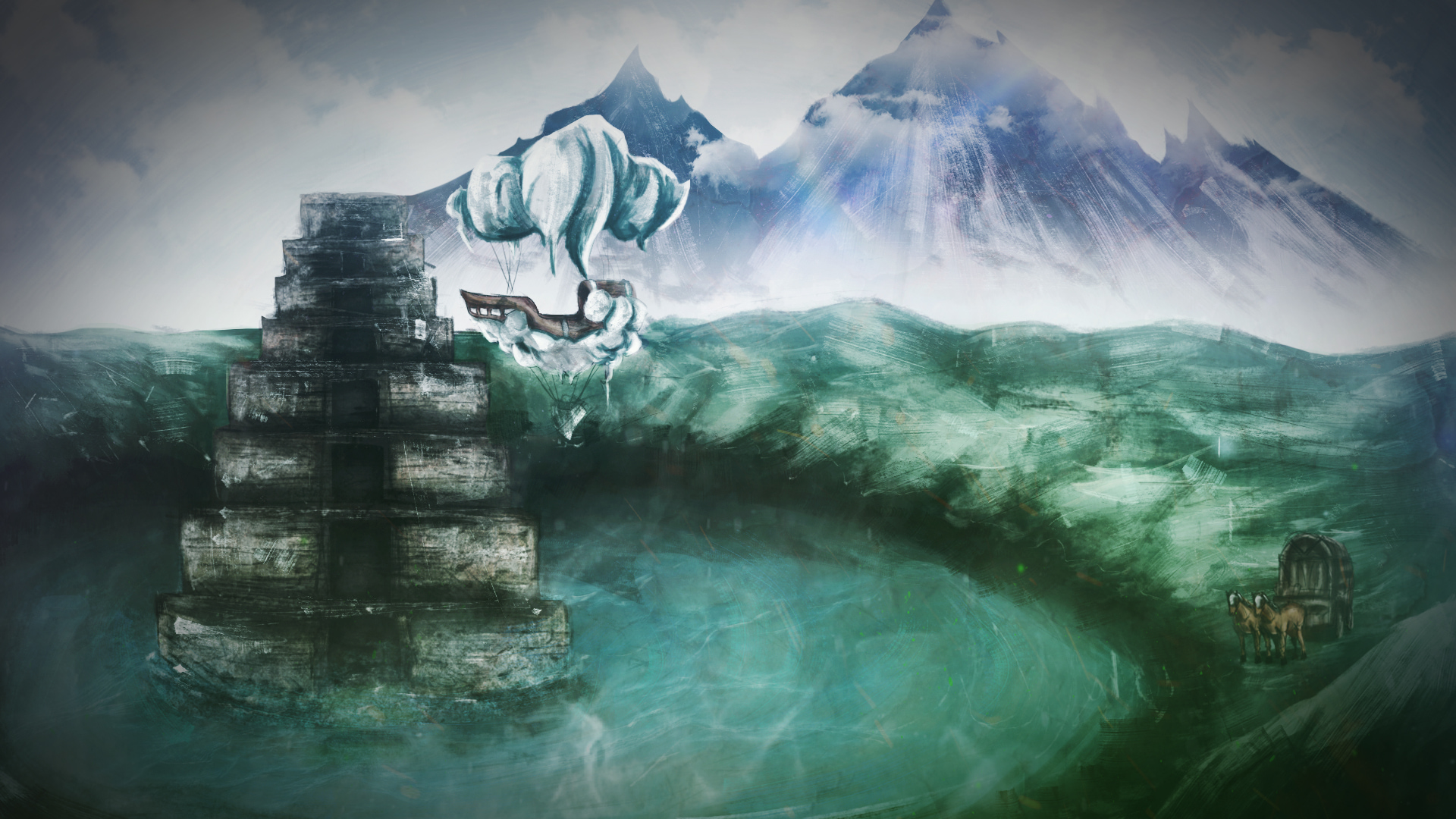 The Tower at Dromund Peak in the early years, after Vhaskus, but before it was claimed by the Internment Offices of Forkden.