Ghoj vatlh dah. ("Strength and honor"). Note that the "a":s in this script use an archaic form of the letter, with the top wave connecting at the top of the stem, instead of slightly down on the stem as in modern qaj. by Tobias Linder
Qaj is a language spoken in the Morvátian Peninsula. It's a sharp and guttural language that fits the strong and proud people very well.   Qaj is strangely different from its closest neighbour Ósleiðr. They have very few things in common both in grammar and phonetics and you can hardly believe that they developed from a common root. Most linguists agree that they likely didn't. Most likely they come from two completely different parent languages and the similarities they share are due to historical rubbing between the languages.   Qaj is, in spite of its simple looking phonology, a complex language that houses a very strict grammar. Word order matters a lot as do proper usage of case. Where the syntax and structure is complex, the actual phonology is comparatively simple. Sounds never change in qaj and are always pronounced as spelt. Qaj has no vowel shifts or similar that is more common in the western languages of our world.

Qaj is the main language in the western peninsula, primarily in the region called Morvátu and neighboring countries. A very archaic version of Qaj is also spoken on the Blood Coast, by the khobonian people. It is believed that this version of Qaj is a sort of predecessor to modern Qaj.

Qaj phonology is not that complex, but for a western speaker it might be hard to get some of the sounds right as it is a largely guttural and odd language.

Pronounced very similar to a standard english "b".

A palatal-alveolar sibilant, sounding very much like "ch" in english "chance" and "chest".

The qaj "d" is a retroflexed one, called a voiced retroflex stop in linguistics. It's an english d sound, but with the tounge tip curved backwards. The resulting sound is like the hindi retroflex "d", like a stereotypical indian english accent.

A voiced pharyngeal fricative, or just a fancy way of describing a french "r" sound at the back of the throat.

This is a very soft and unvoiced j sound, similar to how english speakers pronounce the "y" in "yes".

As a contrast, this is a sharp, voiced j sound. This would be similar to the english "j" in "judge".

A voiceless uvular stop. Imagine you're trying to make a k sound, but at the very back of your throat. If you're not used to this sound, it might make you gag trying to pronounce it. It's difficult.

A voiceless uvular affricate. A very strong k sound pronounced at very back of the throat with plenty of air. It sounds almost like you are choking or clearing your throat. It's a combination of a uvual k sound and the affricate of "h" (the sound at the end of Bach.

This is another sound made at the back of the throat. It's a common english "ng" sound as in "english", but as opposed to english, this sound is a free standing consonant and can be used at the beginning of words. It's always pronounced the same.

The p sound is a voiceless bilabial stop, just as in english.

A tapped r sound, like spanish "pero". In some dialects of qaj, it might be a trilled r, but generally it's a tap.

A voiceless retroflex sibilant, similar to the d sound, this is an s sound, but retroflexed.

Like an english t sound, but somewhat retroflexed, making it similar to the "d".

This is a special sound called a voiceless alveolar lateral affricate. That's just a fancy way of saying that you touch your tounge to the alveola and release air at the sides of your tounge. In short, you are trying to say "t" and "l" at the exact same time. This is a sound that's frequently used in icelandic today, written as "ll".

The apostrophe is used to denote a glottal stop, which is the characteristic catch of air in the throat in the middle of "uh-oh".

The "a" in qaj is an open central unrounded vowel, similar to how you would say "ah!" in english.

This is an open-mid front unrounded vowel. Similar to how you would say the "e" in "bed" in english.

Close front unrounded vowel. This can be mimiced by saying "meet" or "niece" in english.

Open-mid back rounded vowel. If you attempt to say "thought" with a british recieved pronounciation, you will get pretty close.

Close back unrounded vowel. Another difficult one for native english speakers. If you say "goose" in californian english, you get close to it.

It's the "oe" sound in the beginning of "when". It's an oe diphthong moving quickly from an "o" to a muted "e".

Qaj, like nahut, is semi agglutinative. It uses prefixes and suffixes to denote things like case. The language however does not change the verb with tense, instead using free standing words to denote time, if time is of importance. Otherwise, tense is usually simply left out.

The general word order is object, verb, subject. In addition, you have genitive form denoted by adding a 'wa at the end of the owned object, and the object'wa combo is put immediately following the owner. "Daketlh'wa" translates directly to "my sword".   Da- = I
Ketlh = sword
'wa = genetive marker
Prepositions are prefixes and are hung in front of the word they refer to. For instance, in the name for the khobonian outpost on Celenia (Khobon pes'maakh) the preposition pes' (beyond) is hung on maakh (sea), thus meaning "Khobon beyond the sea".

Writing an entire vocabulary would be prohibitively large. Therefore these words are just examples. 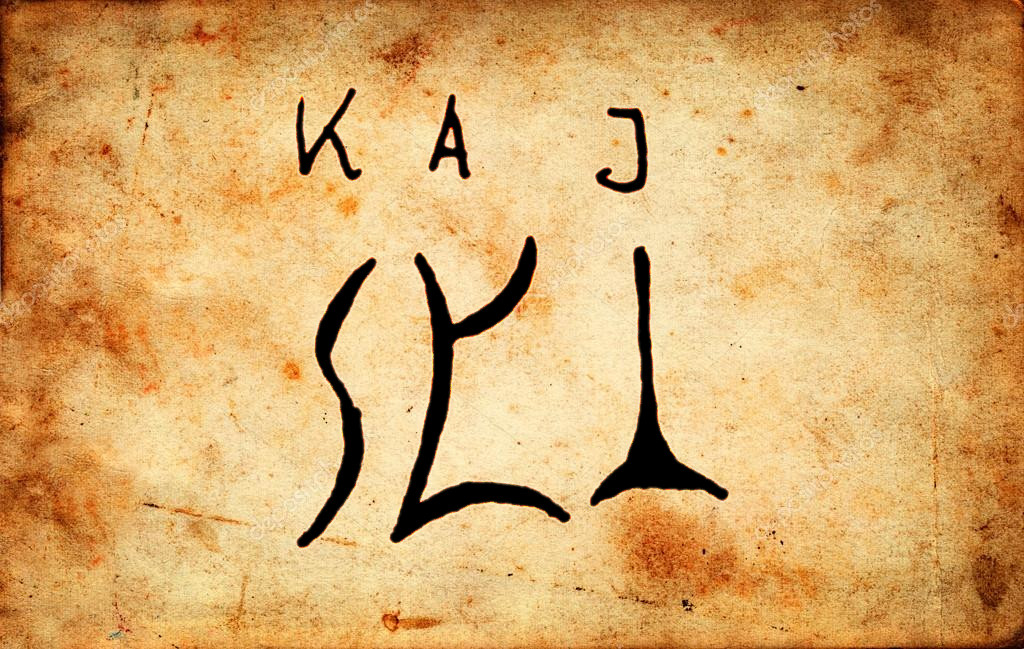