The Mountain Realm of Næka

Hakr'Næka is only a monarchy in the loosest sense of word. It's really only in the very central parts of the country that the royal family has any influence whatsoever. Being so remote, hostile and spread out, Hakr'Næka is mostly independently ruled by local ministers and mayors, usually being the most respected elder of the town.   The Nækans prefer the safety of their tribe and solitude from strangers, but are still a warm and welcoming people and will always take good care of guests, wanderers and visitors. They do, however, not really bother themselves too much with fashion or personal wealth. They are a traditional people who respect age above all.   The country lies upon the mountain plateaus of mount Næka, and as such it is covered in snow and freezing temperatures for most of the year, and makes traveling a very dangerous prospect. Especially when considering the very hostile and dangerous wildlife of the Næka mountains.

In the central, more civilized parts of Hakr'Næka, the royal family governs all and are the central power structure and authority. The further away you come from the capital however, it becomes more of a city-states kind of country, where the elder of a village or town is the de facto ruler.   Once you are out on the vast plateaus, tribal lifestyle takes over and it is here you find the Nækan Tribes.

The Mountain Realm of Næka (Hakr'Næka) is less of a country and more of an area. But what is generally considered to be Hakr'Næka is the entire plateu collection ranging from the very western reaches near the western coast and all the way east, just slightly west of the Nækan mountain pass. 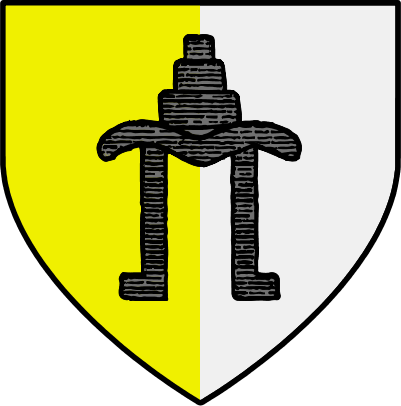 The capital of the mountain realms of Næka.

"Being so remote, hostile and spread out, Hakr'Næka is mostly independently ruled by local ministers and mayors" - In the Dedziin article it says they're chieftans/wise elder. Using words as "ministers and mayors" invoke a feeling of civilizations and towns and red tape and byråkrati.   " the royal family governs all" - I got the impression the mountains were rules by a chieftan council that meets once a year.   Is the "Hakr Neka" country the entirety of the mountain range? Or just a small part of it?   Again. at the end of the article, a map is missing, showing a border of where the "nation" is.