The great plains of Kimaru lies in the very south of Arjin in an area carrying the ancient name of Kharamôr. The two names are used almost interchangably, though scholars argue that the proper name for the area is Kharamôr, while Kimaru only really refer to the great plains themselves. The area covers the entire lands east of the Spineridge all the way to the southern coast. Some argue that the islands should count to the great plains as well, but considering the climate near the coast and particularly on the islands, it would be hard to call them part of the plains. In fact, most of southern Kimaru is endless desert and hardly something you would call plainsland.

Kimaru stretches over an absolutely staggering area. From the farthest north at the border to the southern Kfandr Bay and to the southern jungles it's a distance of slightly over 400 leagues (2 200 km). This enormous area obviously means that the geography varies depending on where you are. 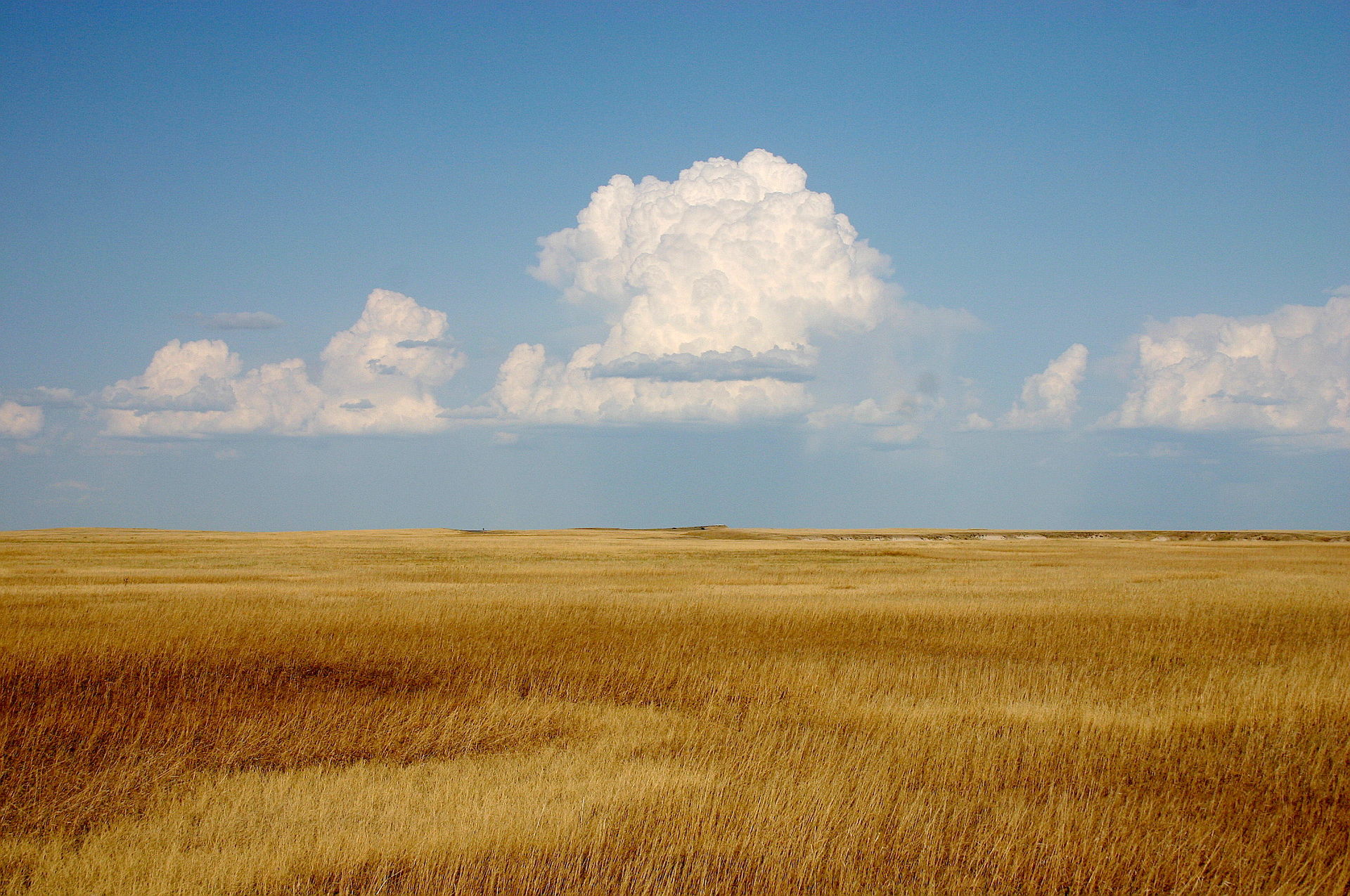 In the north, Kimaru is a grassland prairie almost devoid of any trees and covered in endless grass fields, dotted with small groves and bushes. The prairie holds most of the static settlements in all of Kimaru as it is the most arable and fertile land you can find with ready access to water. The temperatures are temperate and while winter does pose something of a problem, it's not nearly as bad as in the north. 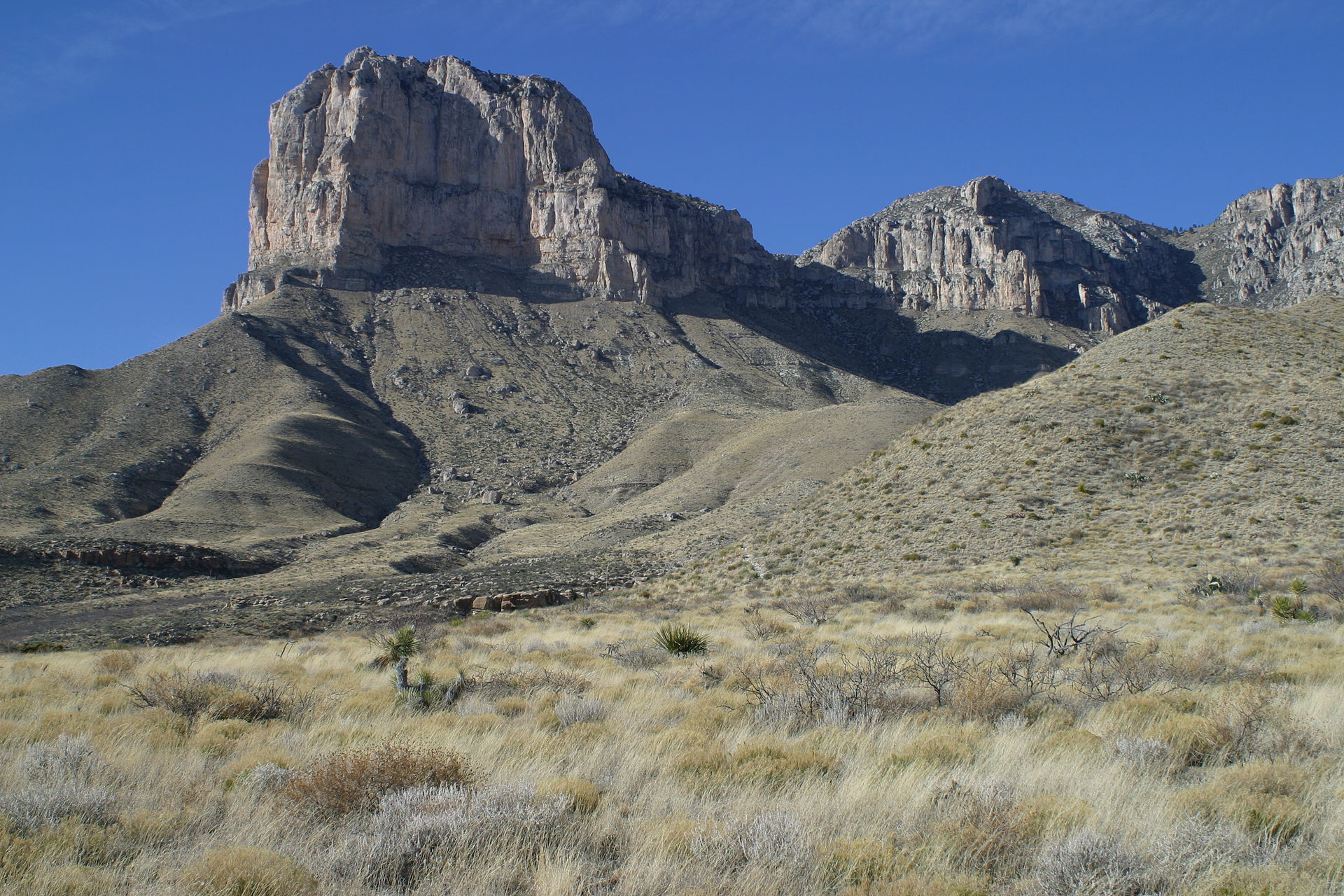 A bit further south the area turns into a dry plainsland with mostly sand, earth and dry bushes dotting the landscape. This area is hard to live in due to the warmth and lack of regular water sources. Food is scarce and it's very difficult to farm anything due to both the lack of water and the heat. Most people who live here are hunters or stockmen (raising and traveling with their herds of livestock) as farming really isn't viable in the dry and hot climate. It's also the most rocky area of the Great Plains. 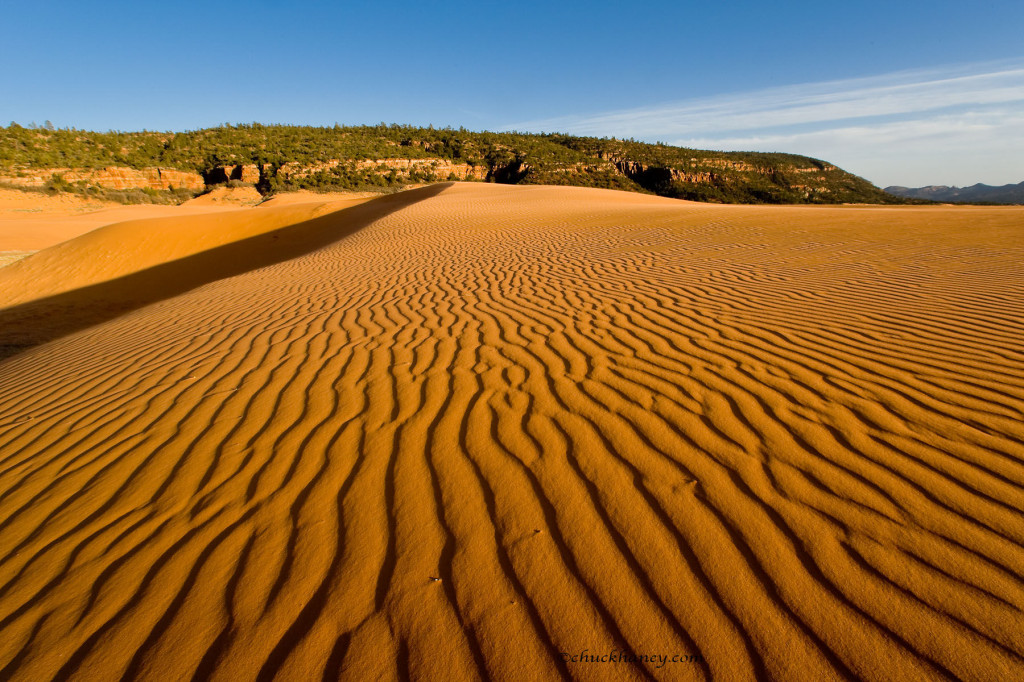 Once you've gone about 2/3rds down the continent, about 280-340 leagues down, you'll reach the Kimaran desert. The border is diffuse and isn't exactly defined as the climate gradually becomes more and more steppe-like the further you go and eventually becomes a rocky sand desert and it becomes more sandy the further south you go. 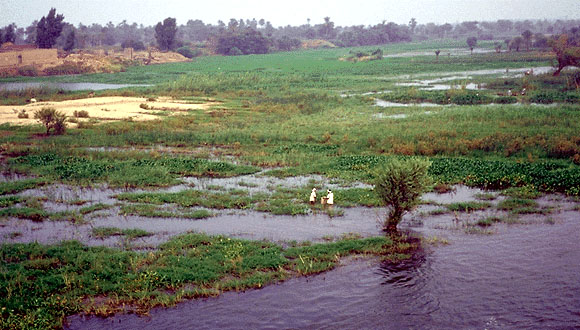 There are few people living in the desert proper. It has few sources of water and even many of the rivers that form high up in the Nesherxota mountains evaporate and dry up as they reach the scorching lowlands. Most of the water comes from underwater reservoirs, accessible by wells or oasises and a few large rivers that manage to power through the desert. Almost every single static settlement in the desert is somewhere along one of these rivers as that is the only area that is consistently arable due to some ingenious irrigation systems invented by the people here.

The kimaran basiners have their settlements along the two rivers that pierce the desert and enjoy both ready access to drinkable water and arable land. Due to the heavy sand-ridden water of the rivers and the fact that most settlements dump their waste in the river, settlements downstream take their water from wells dug in the nearby lands, rather than directly from the river. 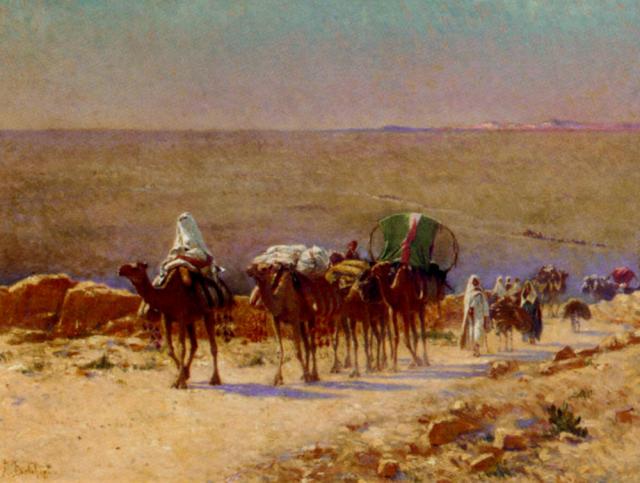 The Caravan In The Desert by Alexis Auguste Delahogue

The kimaran nomads are a hardy people who have managed to survive in the deep kimaran deserts for centuries. They're a somewhat isolationist society that lives in the deep desert and only trades with the basin settlers when in need. Otherwise they live in the desert and travel along with herds of Merooxa, a bovine species adapted to survive in the desert. Being so isolationist, the kimaran nomads are almost exclusively of the kuna species. 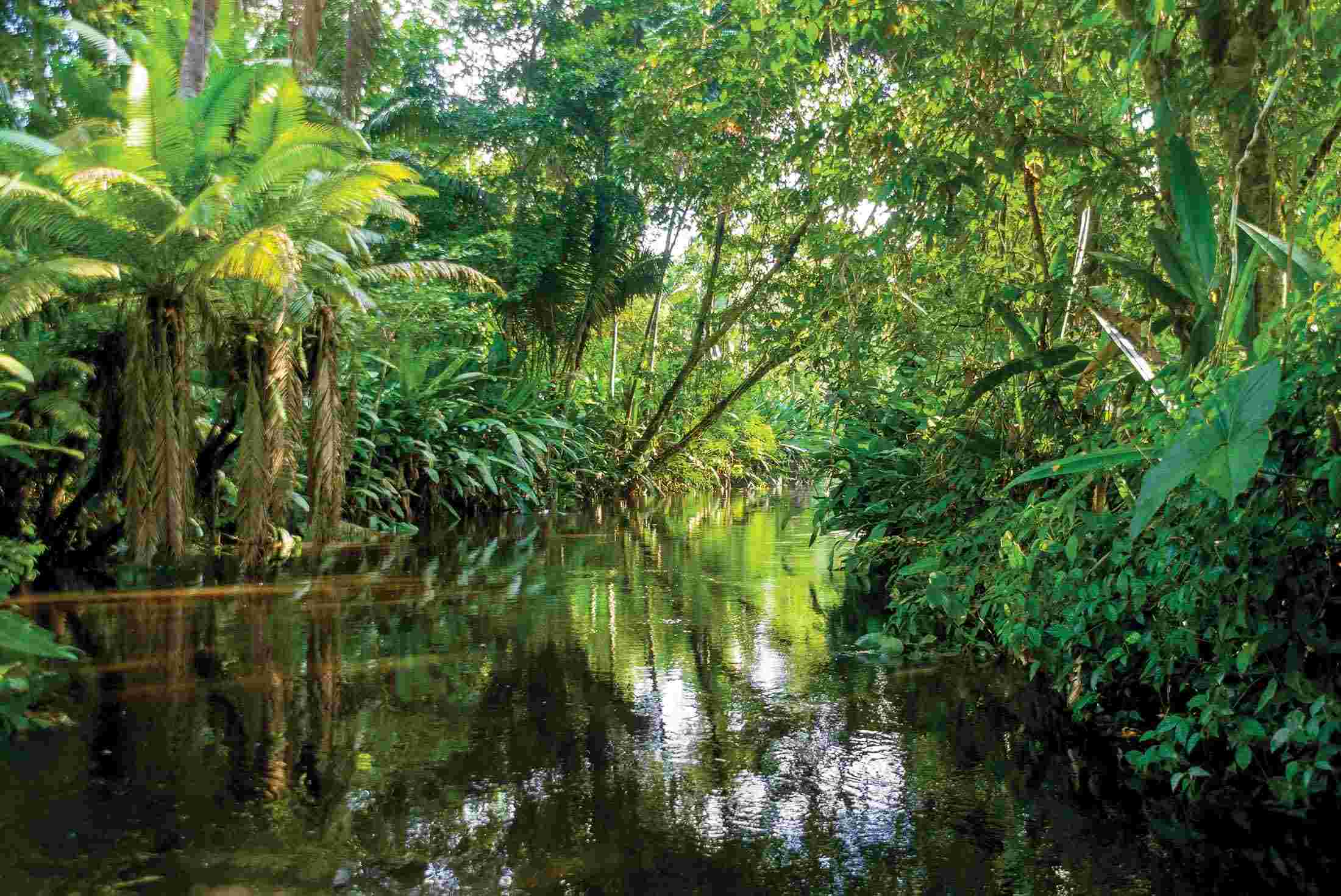 Not technically a part of Kimaru, the jungles of Tabut-Heda form a green band of life at the very southern tip of Arjin and spreads across the four islands, forming a jungle island paradise. However, beware, as these islands are inhabited by less than friendly creatures.

The kuna are one of the founding species of the Trifolk Alliance and are a canine-like species who are playful and always enjoy a good laugh.

The Kimaran Basiners are a people who live in the area between the rivers Kutunaupu and Atahnu in the Kimaran Desert. They are an insular, hostile people who wield great economic power.

Tabut-Heda, the jungles of the south. Covering the southern tip of Arjin, known for being both beautiful and deadly and the insular Hessak make their home here.

The great river that splits the north of Arjin from the south, marking the border between the Gimroan Basin and the Great Plains.

Tabut-Heda, the jungles of the south. Covering the southern tip of Arjin, known for being both beautiful and deadly and the insular Hessak make their home here.