Pending re-write! (Gods are present in the world, not ancient, unknown figures)

Charos wove your fate long before your were born, little one. You can go hide in a hole if you wish, but you won't live one minute longer. Fear profits man nothing. Bravely face your fate, young lad!
— The old one to the coming of age youngster.

What is known about Charos is what can be found in ancient, written sources as well as what has been brought through history through oral tradition. Some of these sources disagree with one another and some directly contradict one another, so scholars are left with the unwelcome task of trying to interpret the sources.

The Lion of Courage

Charos is described as a giant of a man. He is always depicted as powerful warrior of great physical prowess. It's not unusual for him to be depicted wearing absolutely ridiculously resplendent and pompous armor and wielding equally pompous and huge, impractical weaponry. His depictions vary wildly between artists and cultures, but very common for him is to be an anthropomorphic animal clad in armor. The animal is usually some local animal that has traits like great strength, speed or ferocity or in some way represent bravery, might or honor. He's known to have been depicted as a lion, a panther, a plainswolf, an eagle and several other majestic or powerful predators.

The three most important things to Charos is might, honor and bravery. These three things guide his followers into a narrow path of aggression and competition, and he doesn't seem to mind. Charos expects his followers to be at the apex of those three tenets, or at the very least strive towards them.

It might be easy to think that Charos despises the weak but that isn't entirely correct. Charos may despise weakness but a weak person who is doing their best to improve, to become strong, is a person much higher valued by Charos than a man with great strength who sits around doing nothing with his strength. Perhaps he even shrinks from challenge, saying that it's "beneath him" to accept challenges from his lessers. Such a man would indeed be shunned by Charos, who holds in favor the weak who is trying to get strong.

The act of worshipping Charos takes several forms. While other gods generally demand a specific mindset or specific actions to be taken, Charos is more of an all encompassing deity. It's the constant strive for improvement that fuels his teachings. To be honorable, brave and strive for greater might is something that everyone should do in everything they do. Some take this strive for honor to be literal. That one cannot do dishonorable things, for Charos will judge you, while others see honor as a sort of currency. Doing dishonorable things will reduce your honor, but only if you are caught doing it. It's honor in the eyes of others that matters, not your heart. It's an interesting distinction, and no one really knows what Charos may have originally intended to be the right answer to that question.

Like all of the gods, Charos is said to have originally been a mortal being. He came from a simple family, but was born with a heart of fire, eager to improve himself and make a mark upon the world. It is not told where he grew up, or even where he was born, but everyone loves to claim it was in their area, so stories may vary.   His burning heart and eagerness to prove his worth drove Charos to become a warrior by the age of adolescence and he remained a warrior for his entire mortal life. He fought first those who opposed his lord, and later those who opposed him after he took the place of his lord. Charos would show no mercy and give enemies no respite. But he would always behave according to his honorable code. He would never attack the weak or unprepared, he would not lay in ambush, he would not stab a man in the back. He'd loudly announce his approach and challenge everyone.   Charos is said to have always been brave in every situation, even outside of battle. He would never shrink from responsibility or honesty, even when it was to his detriment.   Charos eventually ascended to godhood after a great battle, in which he defeated Kumpoh Jol, a mighty demon who had taken mortal form to destroy the world, through seeding evil among the mortals. Charos was lifted to the skies on the arms of two Rachatlha who carried him to Mak'ta'kel, his fortress in the divine realms.

Some say that most of this is mere nonsense, that not exploiting an enemy's weakness is a tactical error and will argue that of course Charos would not forgo such and opportunity. The story, in fact, does not clearly tell. Charos would only fight worthy opponents and he would relish in his victories, and offer great rewards to his followers. But only to those who truly threw off their shackles and made an effort. Those who strove to become more than what they are and to those who showed great bravery in their endeavours.

Charos had, in life, a moral code which he followed without fail. Ascending to godhood, this moral code has become something of a guiding line for his followers. Here follows a couple of examples that are usually brought up when speaking about Charos' honor. Some of these are brought through history through oral tradition and have no written sources. 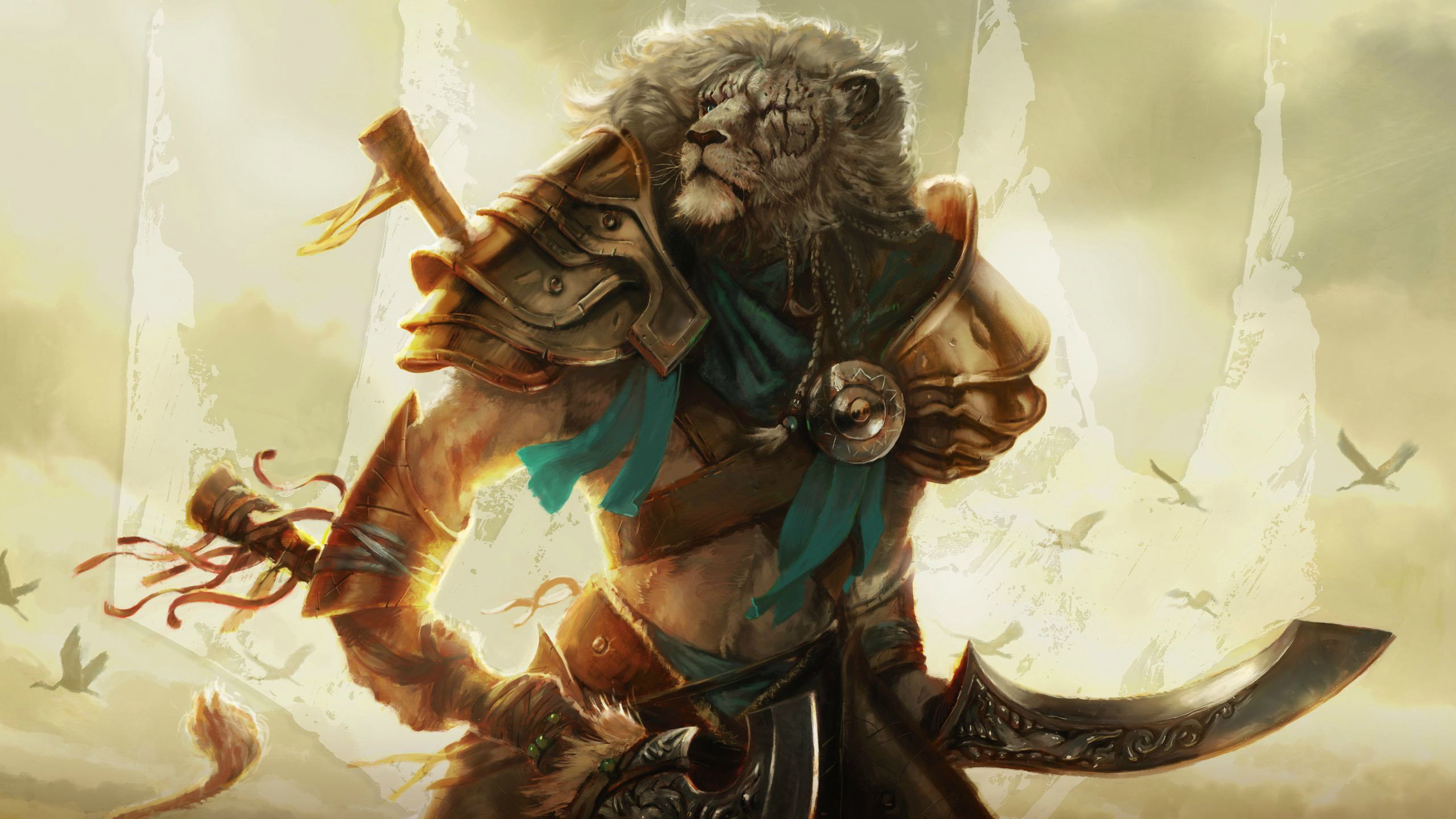 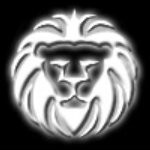 Tenets of Faith
* You cannot hide from your fate. Your days are already counted. Fear accomplishes nothing. The brave will rise up to face their destiny and achieve untold glory!
* You shall act with honor, in everything you do. A man's honor is his greatest asset and is the only thing he will bring with him into death. His honor will pay him passage into Mak'ta'kel, or forever cast him among the dishonored.
* Those who stride bravely into danger, and strive to uphold their honor shall have success in all things.

Divine Goals
While Charos is viewed as the greatest and grandest of the gods among his followers, the outspoken goal of Charos is the subjugation of everyone under his banner.
Church/Cult
Ghoj'Sap Tah
Children
Religion