Empress Consort Veþekk is known for being a calm, logical and reasonable person who has been an invaluable ally to her husband throughout his rule of making Kfandr one of the most prosperous nations in the world. Her political ability and diplomatic approach to everything is only surpasses by that of her husband. 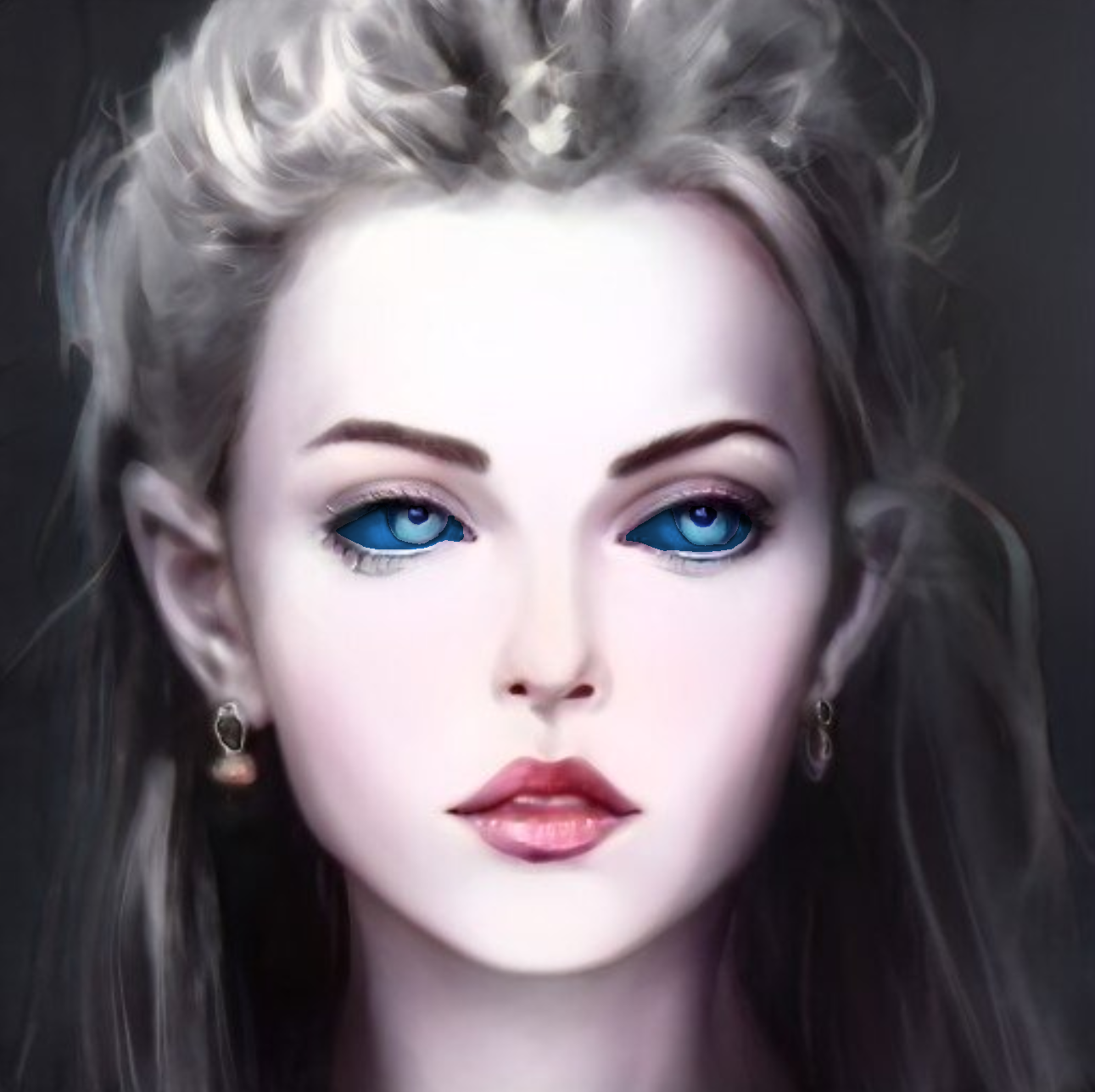