The Perimeter Wall is an armored concrete wall that surrounds Fusion City and forms the base upon which the dome is built. The base wall is at lowest 40 meters tall, but some sections are up to 60 meters. When refering to the wall, people usually say "the Wall" or the "Perimeter Wall", as the word "perimeter" has come to refer to the slum areas adjacent to the wall, rather than the wall itself.   It's a thick, heavily reinforced wall designed to be capable of surviving the worst storms the world is capable of.

The wall was built to act as a base for the dome and as a defensive measure against attacks. In addition, the wall's height means that it takes the brunt of the force from storms and other natural phenomenon, sparing the dome base from stress. In the last 50 years, several huge 40 mm autocannons and laser cannons have been installed on the wall to protect against potential mutant attacks.   Two enormous mechanised gates are built into the wall's superstructure on the eastern and western sides of the city. These two gates form the only official way in or out of the city both for land vehicles and hovercraft.   Security is tight at these locations and transports heading into the city are scanned for illegal materials and people. The FCA don't want any cockroaches or mutants sneaking their way into the city. 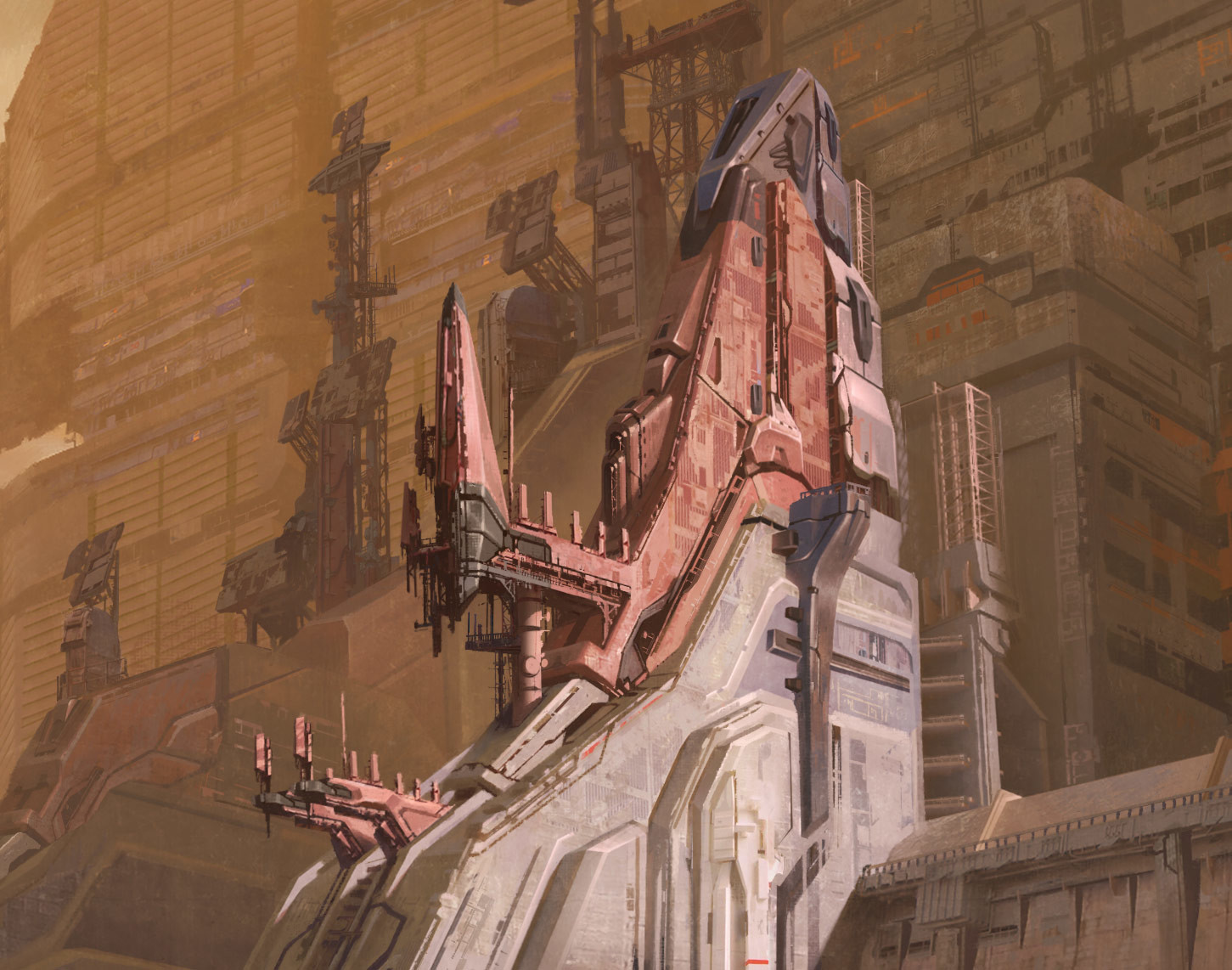 Cover image: The Wall by Aron Limonick
Article template
Building / Landmark
World
Cinders of the Cataclysm
campaigns
In the name of Unity