Cinders of the Cataclysm

Die Hard meets Blade Runner meets Fifth Element meets Fallout/Wasteland. Cinders of the Cataclysm is a science fantasy cyberpunk adventure in a dystopian, postapocalyptic world where the only surviving civilisation is in one megacity. And this time you play the action hero!

They say that the gods used to watch over us and the world was a peaceful and prosperous place. They say it used to be green and full of life, until we turned our backs on the gods and "embraced the Shadow", whatever that means. The Cataclysm scorched and scarred our world. In one gigantic, apocalyptic event everything we knew was turned into a barren, toxic wasteland. In the blink of an eye, there were suddenly no more nations, varying cultures or languages. All of it, wiped out in searing fire.

On top of the shitpile that is this world is Fusion City, the single surviving spec of civilization. A monument to our greatness as a civilization. It's a trash heap full of opportunistic, greedy people clawing their way to the top of the food chain just so they can stomp on others.

I say it's fucking bullshit. There are no gods and if there ever were, they abandoned us. So fuck 'em! I'm just trying to survive and fight against the tide to make the world a better place for everyone. 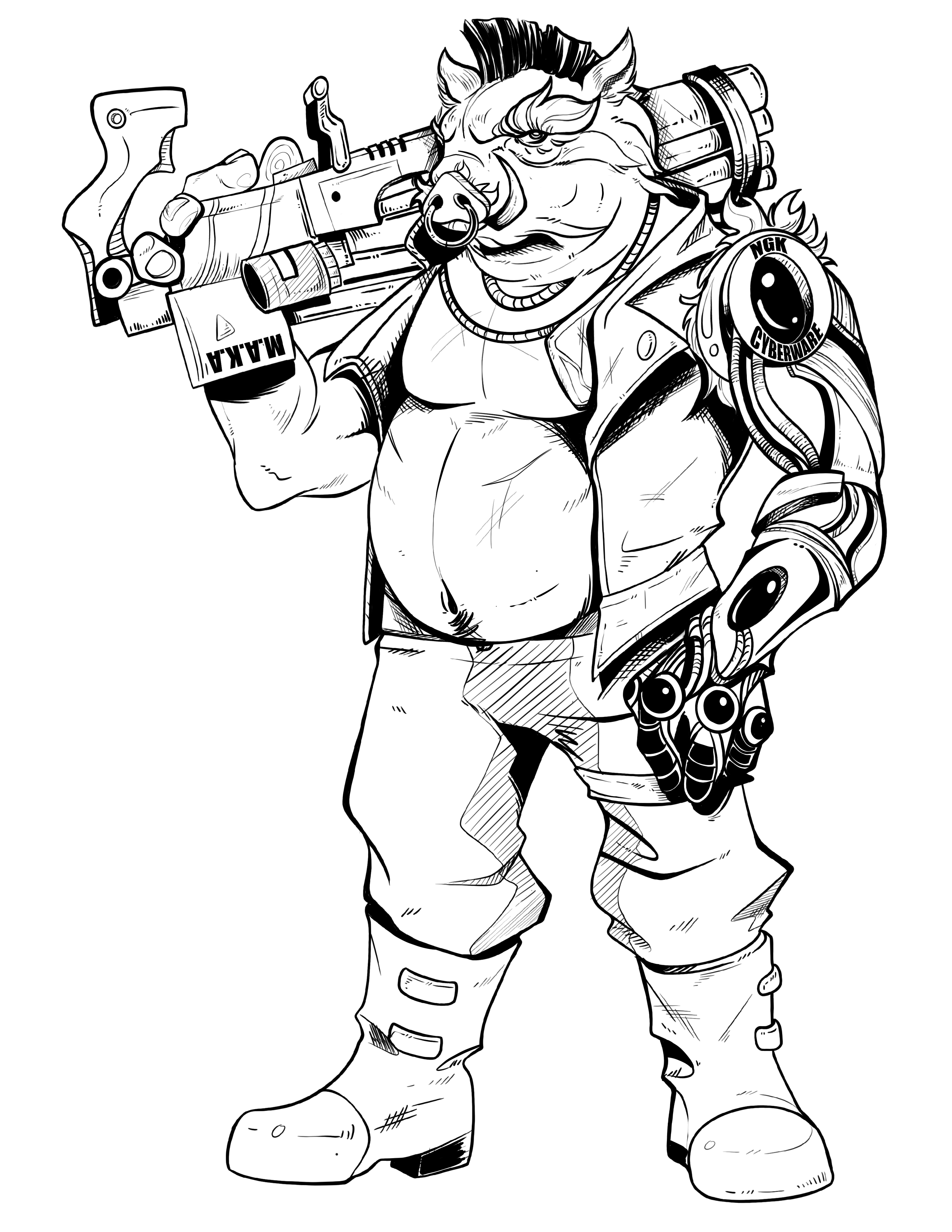 Cinders of the Cataclysm [CotC] seamlessly blends "action hero" with "slice of life". Your character is a larger than life hero, but in the grand scheme of things, they're still a person. Common sense and a solid amount of careful planning is necessary to survive this neon dystopia!

This Worldanvil site is the RPG codex for the CotC setting. Here-in you will find a plethora of characters, factions and plots. This is your one go-to location for all things Cinders of the Cataclysm. You want to deep-dive into this strange world filled with mystery, intrigue and horror? This is your place!

Cinders of the Cataclysm is a massive setting with rich lore that one can get lost in for hours on end, so let's not faff about but get you started immediately! Click the button below to get immersed!

This article will fast-track you on your way to understand the marvellous world of Cinders of the Cataclysm!

Want to support Celenia? Head on over to Ko-Fi and have a look at how you can help make Celenia a published and printed game and what rewards you can receive for supporting the development!

If you prefer Patreon, you can click the button below instead!

This is what I get for trying to be positive. The whole month of October has been a disaster in terms of health. I've slept extremely badly, mainly due to stress. We had severe illness in the family as my fiancée's pet mouse got a stomach bug. In spite of the best care we could give him, he kept on deteriorating and yesterday (25th Oct) we had to face reality and let him restfully fall asleep forever at the veterinary.

He was only 3,5 months old and will be sorely missed. This sudden illness with the drawn out death really took a serious toll on both of our mental health, and we've been sort of just "existing" for the last few weeks.

We'll get through it, but right now we're just drained of energy.

Aside from the changes mentioned in earlier updates, nothing has changed on the core front for CD10. Progress continues on the Foundry module, and in spite of me wanting to learn TypeScript, I've gone ahead and continued the current JS module. I can't really wait for the Foundry Types Project to finish their type updates, so I'm plodding along with the module.

I'll end up rewriting and remaking large swatches of the codebase, since this is my first JS project, and I've learned a lot since I started. It will be a lot cleaner and simpler to use once done.

We're up to session 15 now and progress on both system and campaign has been great. We got to try the Wealth system and it's working well. No big hurdles to work out really. We're just having a ton of fun, and I can't wait to unveil the recordings on Youtube.

As mentioned under CD10 above, I've decided to forgo to the TypeScript rewrite for now, mostly because it's just not feasible to wait for the types to be updated right now, and there's too much else going on for me to really get that off the ground.

Instead, I'm focusing on just getting the working CD10 module out.

Mostly focusing on CSS here. Moving my CSS over to the LESS system is making my sanity happy. Not a lot of new lore dropped yet, but I've begun looking at the reader's journey for both worlds, although that's still a bit far off yet.

Some of you might've noticed that both CD10 and C2D10 have gone supporters only. After having a talk with Dimi and Janet over on Worldanvil, I've tried to be more proud of my work and dare to ask for money for what I do. Part of that is actually locking the systems behind a supporter level. So, in order to access the rulesets, you now need to be a Keeper of the Tales supporter, at least.

Your support is, as always, genuinely appreciated <3

You can support Celenia on Ko-Fi and get access to all the behind-the-scenes content available, get unique discord ranks and much more! Remember that CD10 Core is free to use, but that pledging on patreon gives you access to the advanced modules as well!

You can follow CD10 and Celenia on Twitter, join the official Beyond Reality Discord server as well as me on Twitch.tv where I share the worldbuilding and RPG-designing openly with you. (Stream currently on extended hiatus)

Cinders of the Cataclysm Discussion Boards

Cinders of the Cataclysm has 137 Citizens