The Trials reveal the person that you have become after all the years you've spent here, it's not just a test of what you learned-- it tests you on how you've grown. Remember that, above all, don't let anyone push you out of attempting them.
— Ellana to her student

After the seventh year of learning, initiates are given the opportunity to take on the Trials of the Trinity to see if one was worthy of gaining the goddess Valkeryth's favor becoming either a paladin, warlock, or cleric. While not all are required to do so, the Trials are undertaken if one wished to stay within the realm of Darcanis and continue to work within the Temple's ranks. If one's intent was to return home or merely reside within the realm itself, they could leave to resume their life whenever they were ready to after the graduation ritual.   While many may enter the Trials, there has only ever been one that emerges with new skills and abilities normally present the next dawn with there only being one exception in the thousands of Trials.

The Honor of the House of Valin 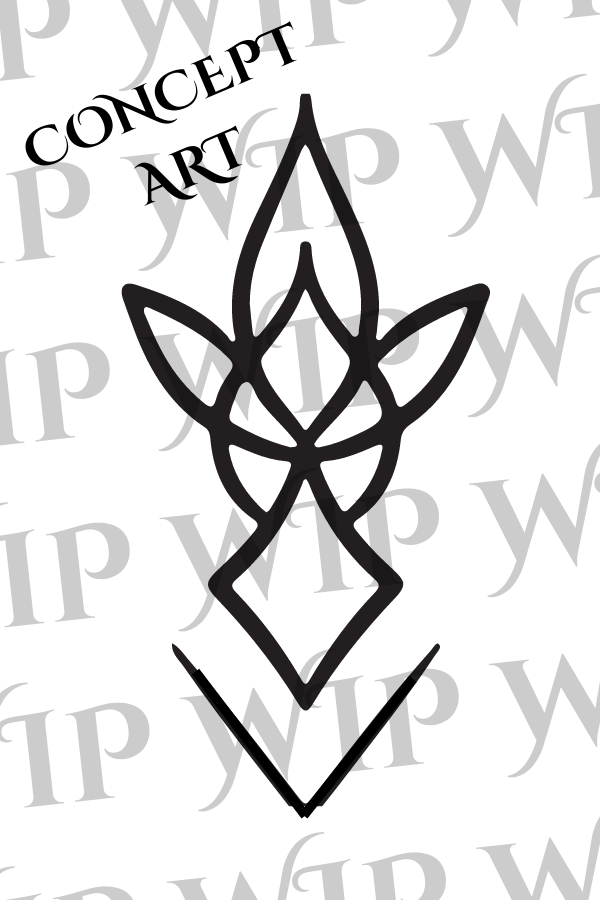 by Canva (Mara Jaena)
While merely known as the "Chosen", a more colloquial term than anything and the one acknowledged as a high rank specific to Darcanis the formal title well known in the Confederated States is "Chosen of Darcanis". Outside of the realm and the the nearby regions and in the larger world, it is the name the Chosen chooses to give that distinguishes them from many others, identifying to those who know the truth both who they are and where exactly they are from.   To many of the holy orders, once the house name Valin is given, it identifies the person as who they are and how they are seen by the goddess herself as no one but those of the sacred city can undergo the trial and ever earn the honor of being a Valin.   Bards, historians, arcanists, and others well-versed in arcanum and history are familiar with the house name and know it for the unique talents that the members possess. Most of the time, those of the Valin are renowned for the knowledge that they carry. The others in the same fields who are not as well-studied and miss small name details have come to realize the repetitiveness of the names so much so that one bard had compiled a book with tales of a strange house whose members were- more often than not- "involved in the worst kind of trouble one can imagine".   Notable members of House Valin found in many different songs and books across all various kingdoms and countries are:

The Blessing of the Chosen 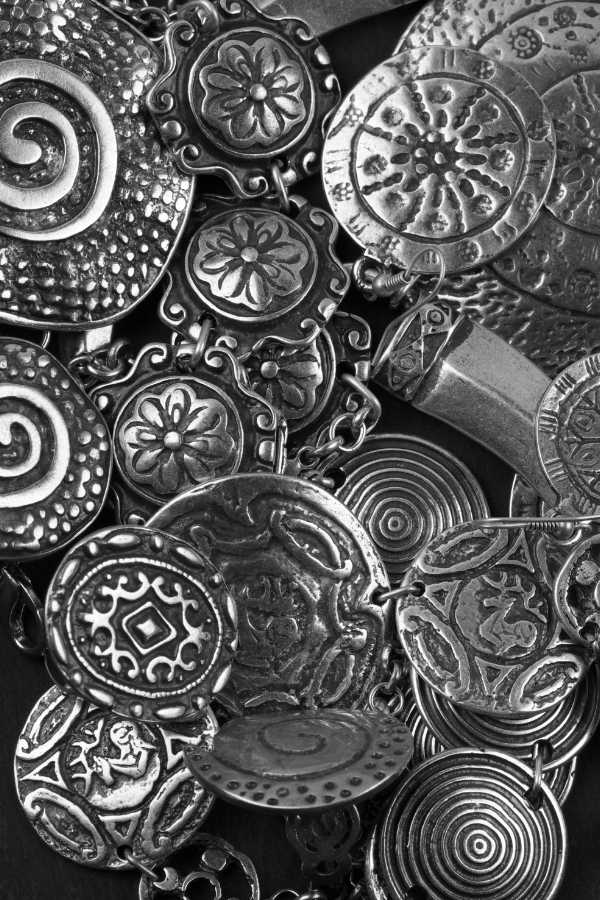 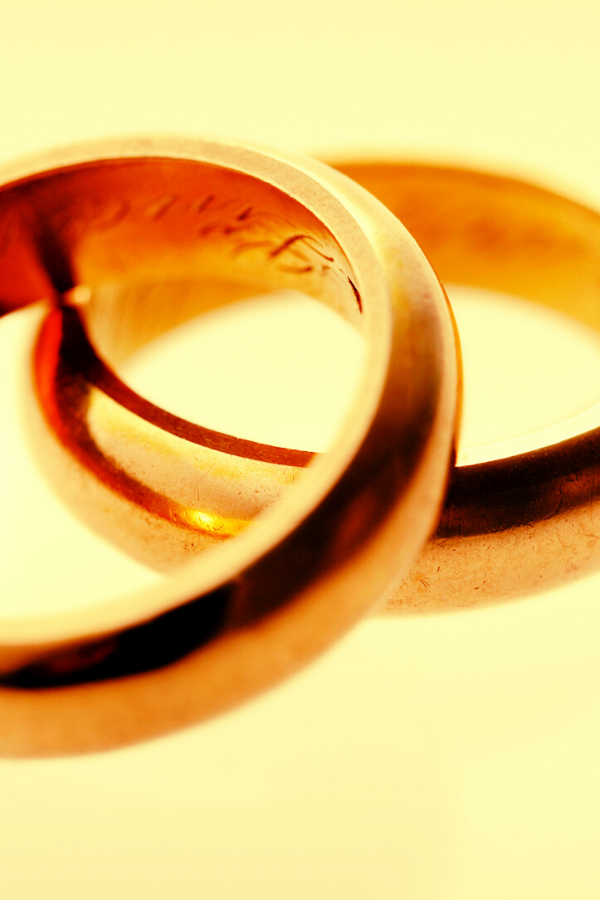 by Canva
There are only two ways to find Darcanis: either one is worthy and sees the summonings of Darcanis which are strangely everywhere- even in places least expected- or one receives a token from a Chosen with a Blessing inscribed on the inside.   While the Chosen are taught how to write in a way to test whether or not one is worthy, most of the time, they choose those they feel deserve the chance at a new and different life. Other times, they choose those who they believe will be more of an asset to the world if given the resources of Darcanis.   The token, normally unique to each Chosen, acts as a guide, illuminating a path unseen by others even if it were to be taken as the token as it acts like a soulbound item. It also grants the blessed one whatever opportunity get to Darcanis as well as food, shelter, and a haven by the holy orders of either of the Trinity Goddesses.
Within the Wayfinders Campaign

Within the Wayfinders Campaign

The Wayfinders' resident Chosen, Reylan, has sparsely handed out Blessing tokens. While she hasn't created a unique token, she has reused recovered rings from ruins and loot and inscribed them with Blessings.   Currently, the following have been given tokens:

Scholarly student of war sent out with a destiny that she's not ready to face.

The Trials of the Trinity

Answering: "a title which cannot be bought, only earned."
Visit Mara Jaena's Competition Page Check all other answers to this prompt Competition Homepage