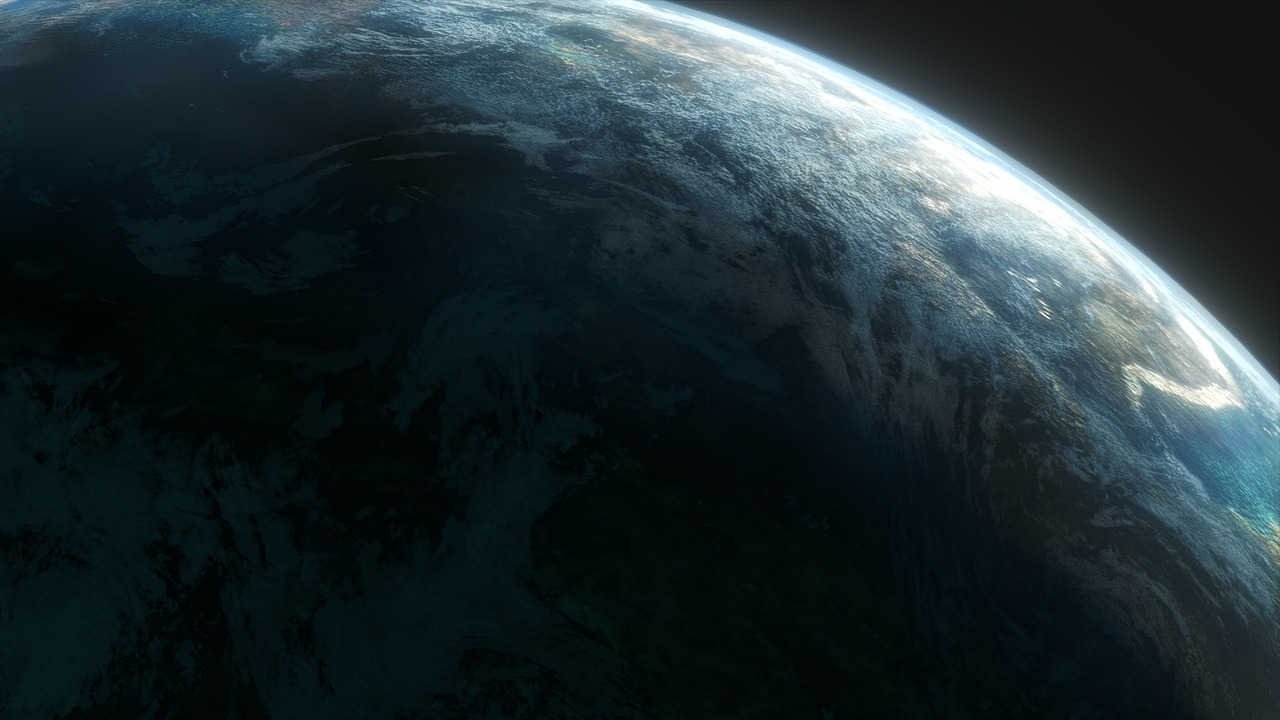 The Gap. A dark age of both technology and magic, from which almost nothing is remembered. When the fog finally cleared, the galaxy was forever changed. Golarion, ancestral home to countless races, had vanished, and the gods remained tight-lipped as to where it was. In its place now orbited a space station, a massive construct bearing the mythical Starstone of ancient Golarion at its heart.   With nowhere to look but forward, the races native to the system began to look to the stars. Their journies were to be long and arduous, if not for the timely intervention of a newly formed god, Triune. Triune forged a technology that allowed access to a nascent plane known only as The Drift, which utilized the Starstone as a beacon. This plane allowed a vessel to travel interstellar distances in a matter of weeks and yet still only be a few days away from home. The system, now known as The Pact Worlds, quickly became a major player in the galaxy as their influence spread.   However, they are not alone. Other races have long claimed dominion over the stars, and fight bitterly to maintain their hold. The Azlanti Empire has recently initiated another expansion effort, brushing uncomfortably close to Pact Worlds Space. The Dominion of the Black, servants of gods far beyond mortal ken, have been sighted at an unusually high rate, pursuing some mysterious end. Small cells of the Cult of the Devourer, those lost souls who are dedicated to the eradication of all things, have risen up in cities and worlds long thought safe. The Veskarium, longtime rival turned ally in the face of sure annihilation, has been experiencing political upheaval. A minority who call for the cutting of all ties to the Pact Worlds, even going so far as to advocate open war, are gaining clout at an alarming rate. Even the all-consuming Swarm, a threat long thought extinct, has been rumored to be making a return.   Even still, there are vast swathes of the galaxy yet unexplored. Who knows what could be lurking there? Powerful allies? Endless riches? Unfathomable enemies? Only those brave enough to face the unknown will ever know. There is one that is certain however: this is a time of change. And in this galaxy in flux, it will be the actions of individuals that change the face of power in the stars. For better, or for worse.