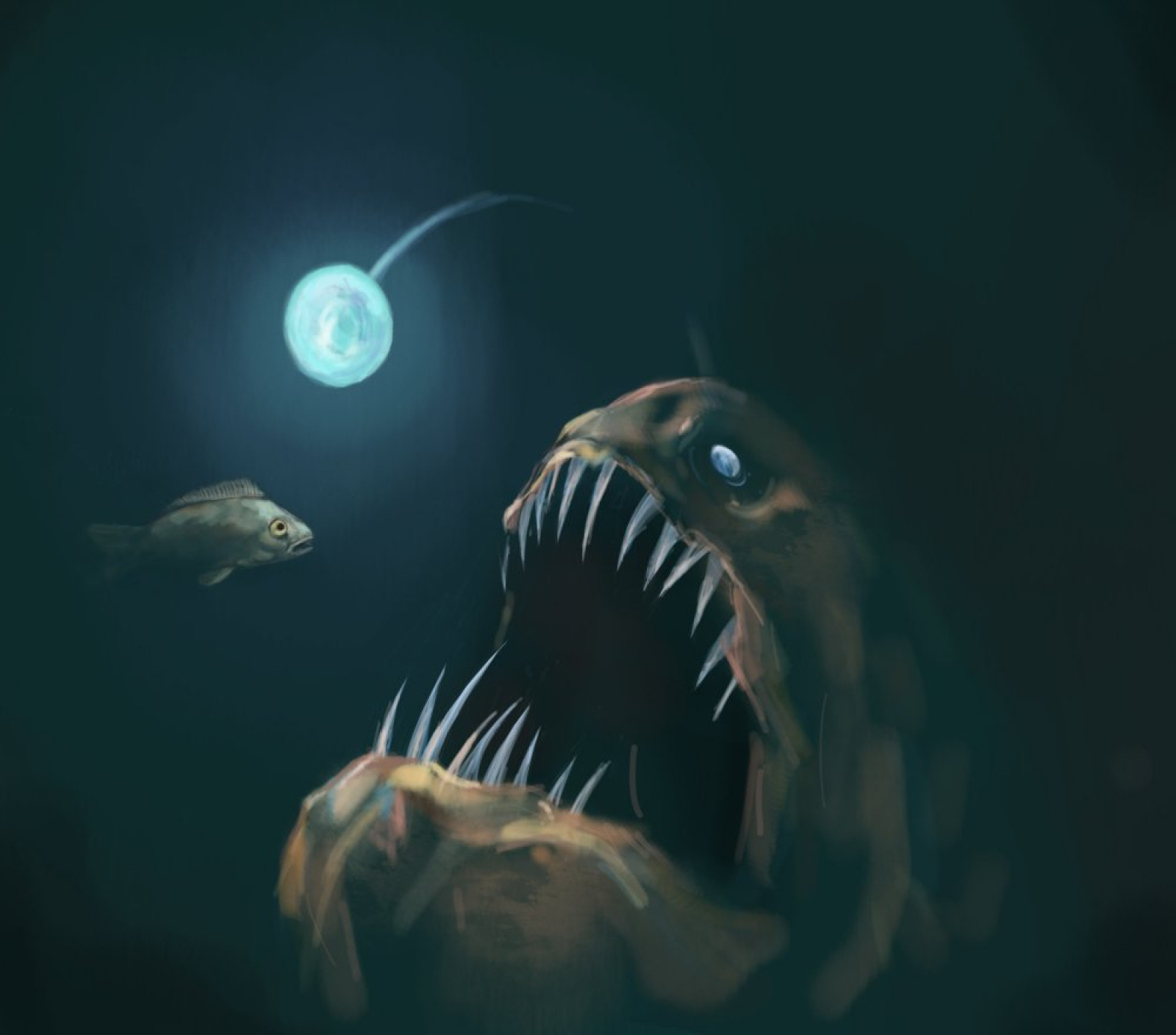 Drugteg is a famous hobgoblin of the Flailears tribe. He is on the eve of dethroning the current leader, Olgrar. Depending on his success or failure, things may change a lot for the humanoids living along Candle river.

Drugteg came out of his cocoon to face a harsh reality he had no memory of. The grippli and elven tribes were all sickened with something, and the tribe leader was so scared of the disease, they had ordered to stop hunting and eating them altogether.


Drugteg's childhood was based on hunting monsters and magical beasts; increasingly so as he despised the goblin farming that became a staple in his tribe. Durgteg saw Olgrar as weak and pathetic, too afraid to hunt the other species and instead resorting to farming goblins, thereby weakening the tribe's prospects to grow and prosper. But he was young and did not have a following; he was not stupid though, he knew a rebellion without a following and a name was suicide.

With the Thunderbird gone, the scariest meat-thing are glow fishes. I will train and hunt them, share the meat, decorate myself with their trophies, until people chant my name in the night, not Olgar.   Then, I attack!
— Drugteg's inner thoughts on his plan of ascension

Drugteg became an expert in killing and processing glow fishes. He knew not only how to butcher them to get every last bit of meat, but he developed a mixture to preserve the glowing bit of the fish.   He called them "glowing pearls" and first built a whole necklace out of them. Then he used them to illuminate his living area. Soon, he found others were jealous and keen to imitate him, which he took as a good sign.

Hmmpf... Gifting the glowing pearls to people was a great idea. It makes it so easy to know who will be on my side when the time comes. I must get everything ready...
— Drugteg's content inner thoughts 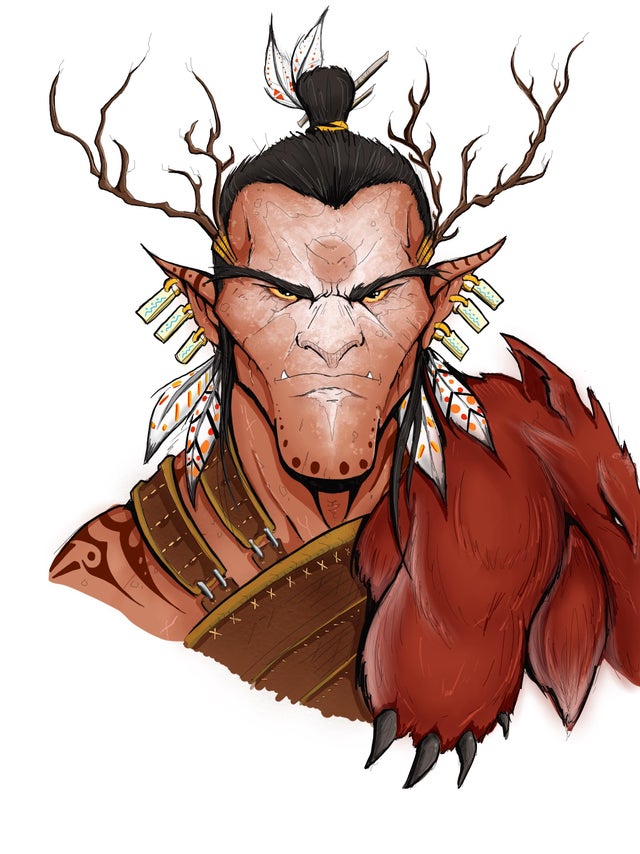 The PCs may spot hobgoblins watching them from the shore of the mangrove river, but they run away if spotted.   Afterwards, sounds of battle start coming from the same area of the forest.   The truth about glowing pearls
Drugteg recruited a goblin, who is reasonably also very keen to end the "goblin harvesting". She is the one actually crafting the glowing pearls, not Drugteg.

This world uses trademarks and/or copyrights owned by Paizo Inc., used under Paizo's Community Use Policy. We are expressly prohibited from charging you to use or access this content. This world is not published, endorsed, or specifically approved by Paizo. For more information about Paizo Inc. and Paizo products, visit paizo.com.   However, this world is independent of Paizo's world (Golarion) and most content that you will read here has been created and written by myself.
Cover image: by Steel Eyes
Character Portrait image: by Eppyman
Article template
Character
World
13
Category
Spooktober 2021 in Challenges
Author
MGatta
Publication Date
6 Oct, 2021
Creation Date
6 Oct, 2021
Last Update Date
7 Oct, 2021
Visibility
Public
Views
253
Favorites
6
Comments
0
Work In Progress