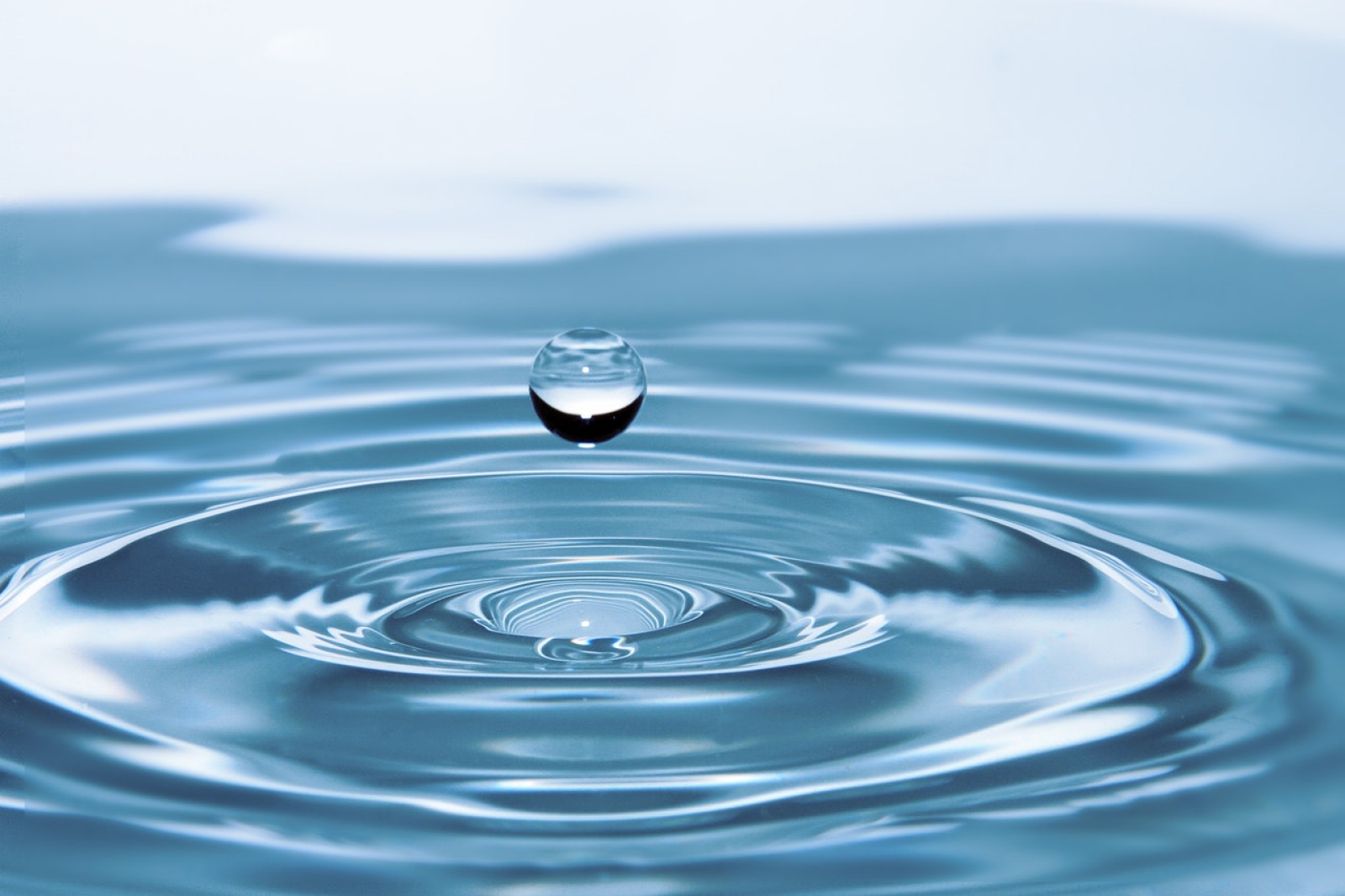 A game about protecting or attacking a symbolic bladder, depending on which team you are on.

This game is played by young gripplis, often after the adults return from a hunt with organs such as bladders and stomachs which they do not need. The game is played when at least two organs that can hold liquids have been salvaged, as this allows both groups to play both roles.

The game features the organ, which is filled with water, and that symbolizes a tadpole pond. The young ones separate into two groups; one group, the clan, protects the pond; the other group, the monsters, tries to attack the bladder until it either drains of water, or it falls into the ground.

The clan, those defending the pond, have only leaves which they use both as shields to protect the pond and as cups to collect any spilling liquid. The monsters, those attacking the pond, have pointy sticks, which they usually throw at the pond, but sometimes, also at the rope, the "pond" is hanging from. The monsters get three sticks each. If once they have used all the sticks the bladder is still in place and has some water within, the clan wins. Otherwise, the clan loses.

The bladder is usually hung from a branch over dry ground. This means that water spilling is absorbed by the ground, and does not form pools, giving an advantage to the clan. This also means that when the bladder falls or its liquid spills at once, dust envelops the clan members protecting the pond. Given the propensity to deflect sticks with their tongues, they often get mouthfuls of dust. This is where the expression "to bite the dust" comes from.
Symbolism & Importance
This game helps instil the importance of creating, protecting, and taking care of a tadpole pond.

This world uses trademarks and/or copyrights owned by Paizo Inc., used under Paizo's Community Use Policy. We are expressly prohibited from charging you to use or access this content. This world is not published, endorsed, or specifically approved by Paizo. For more information about Paizo Inc. and Paizo products, visit paizo.com.   However, this world is independent of Paizo's world (Golarion) and most content that you will read here has been created and written by myself.
Cover image: by Pixabay
Article template
Tradition / Ritual
World
13
Category
Spooktober 2021 in Challenges
Author
MGatta
Publication Date
23 Oct, 2021
Creation Date
22 Oct, 2021
Last Update Date
23 Oct, 2021
Visibility
Public
Views
98
Favorites
3
Comments
0
Work In Progress

This game is inspired by the Aborignal Australian game of Wana from the Noongar people.