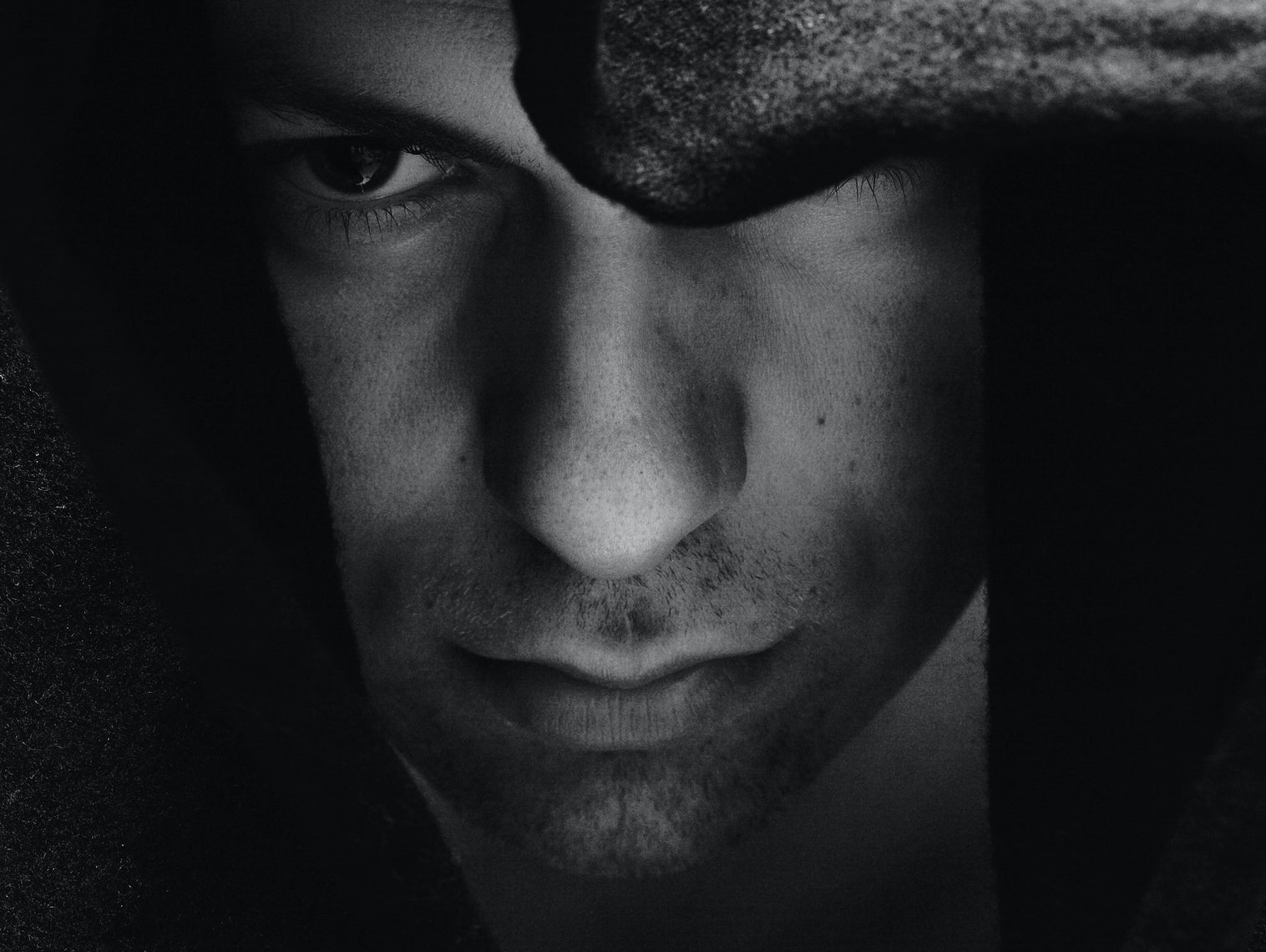 The Settlements were deeply superstitious of augments and their strange abilities, thinking that they were cursed, throwbacks to of the time before The Disaster that ended the world. Many feared that if left to their own devices, Unseen would take over the Settlements with their strange powers. Because of this, many laws were set up to strictly control their life in the Settlements.
Many Augments were identified as children. Certain augments, particularly Physiks and Calcs, could often escape detection until their teenage or adult years. However, once identified, they would be stripped of their family name and belongings and given the choice to leave the Settlements, or sent to live in an Unseen district.

Residents of Unseen districts were denied most forms of employment, and often faced exile for the smallest of accusations, sometimes without evidence. Their lives were difficult, and supporting themselves and their families usually involved hard labor or joining dangerous expeditions into The Wilds or on The Great Sea.