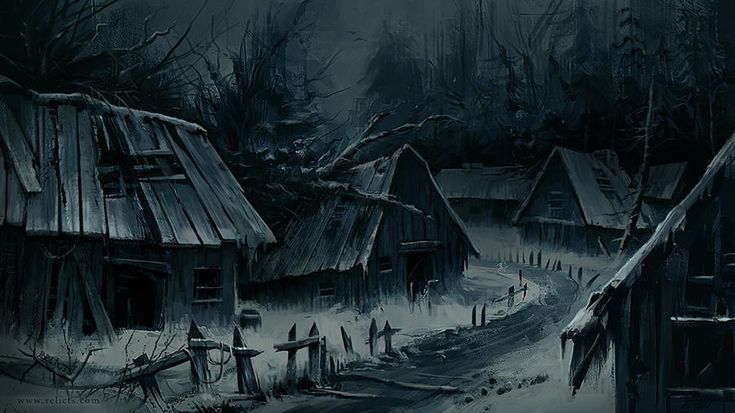 The Fall of Plaguestone Campaign

Solomon Farand is the youngest son of Larek and Alarica of House Farand, Count and Countess of Volkenburg in Okkrgoth. Because he is the youngest of seven boys, there is no chance of Solomon inheriting his father’s throne. This doesn’t bother him, though. His father is loving—for an orc—and has happily sponsored Solomon’s studies under Uphior Thrakkan ever since Solomon demonstrated a knack for magic in his youth.


Under Uphior’s tutelage, Solomon discovered that his uncanny magical abilities stem from his unspoken relationship with the temperamental god of decay, indulgence, magic, might, plagues, swarms, and undeath: Oborh. Solomon isn’t sure why Oborh chose to bless him with magical gifts, but he is grateful. He has visited many of Oborh’s temples throughout Okkrgoth, and he is confident in the mutual understanding they seem to have: Solomon isn’t required to follow some of Oborh’s more radical tendencies as long as he records stories relevant to Oborh’s domains on his skin in the form of tattoos.


As a result, Solomon is covered in tattoos of various sizes, styles, and inspirations. His right arm is mostly covered by a large, black-and-purple viper whose scales seem to shimmer and whose muscles seem to writhe independently of Solomon’s. The viper’s head rests on the back of Solomon’s hand and its eyes gleam with power. On his left hand, his fingers sport tattoos of skulls, firebolts, electric arcs, and powerful waves. A pair of drama masks smile and frown on the inside of his left forearm and a detailed tower shield guards his left elbow. If you could see his back, you would find a detailed landscape darkened by thunderclouds and split by a river of whitewater. A set of imposing mountains cast their shadow over the valley, whose occupants appear simultaneously wealthy and beset by plague.


Despite the dreary nature of his tattoos, Solomon is proud of them. They tell a unique story and testify to the power with which he has been blessed since his early years.


While he dresses nicely, his clothes are not ostentatious. He is rather well-adjusted for a minor nobleman and does his best not to flaunt the wealth he shares with his family. Solomon is no businessman, but he has invested in several ventures over the years. He owns a stake in a vineyard outside Volkenburg as well as a small fleet of barges that carry goods up and down the Altmuhl.


Solomon is not unfamiliar with the world outside his family’s domains. He has hunted in the Dorsters and made pilgrimages with his family to the Great Abbey of St. Martin. Once, he accompanied his father on a business trip to Edmund’s Bridge. The city’s endless urban sprawl wasn’t to his liking. He finds he is most at home in the small, tight-knight villages of the Allervons Woods. The Sinshire Woods north of the Cirrane Valley are especially attractive to him. A powerful energy fills that forest, and he likes to stop and explore it whenever he has the chance.


Unmarried at the age of 28, he understands that he is a liability to his family. So, he approached his father with a proposition: he would visit his cousin, Ekkegard of House Braveheart in Gray’s Vigil. There, he will study at Runeshire University’s satellite campus and pursue the hand of Vere of House Glowwater who is said to be both beautiful and intelligent.


With his father’s permission, Solomon left for Gray’s Vigil soon after. However, as he is wont to do, he wants to make a quick stop in the Sinshire Woods first…

War paint tattoos across his face.

Solomon wears nice clothing, but nothing too austentatious.

He can use magic by manipulating the tattoos on his body.

Solomon studied under Uphior Thrakkan in his youth. Under Uphior’s tutelage, Solomon discovered that his uncanny magical abilities stem from his unspoken relationship with the temperamental god of decay, indulgence, magic, might, plagues, swarms, and undeath: Oborh. Uphior and Solomon's father--Larek--also taught Solomon the basics of math, literature, science, politics, history, and religion.

As the son of a nobleman, Solomon has never wanted for money. He would be considered unemployed, but he prefers the term "entrepreneur."

Solomon is proud of his connection to Oborh. He wears it as a badge of honor.

He is embarrassed to be unmarried, but even more embarrassed that he is uninterested in marriage. He wants to do the right thing for his family, but he also wants to live his own life.

Solomon is bothered, but not harmed, by memories Oborh places in his head. He struggles to find the middle ground between obedience to his patron and "doing the right thing."

Solomon is intelligent but foolhardy. He learns quickly, but his impatience can get him in trouble.

He wants everyone to be happy, which he interprets as the freedom to act according to one's own conscience. When in doubt, he consults Oborh, who occasionally blesses him with guidance. He tends to do what he thinks is best, regardless of the consequences. He sees consequences as a price to be paid, not a punishment to be avoided.

Solomon is straight but uninterested. His interests are in magic and business, not love. He does have a budding interest in Vere of House Glowwater in Gray's Vigil, however.

He wants everyone to be happy, which he interprets as the freedom to act according to one's own conscience. As a result, he works hard to help others accomplish their responsibilities.

Solomon is impatient. He loathes to wait for anything and would rather act than listen. He is particularly gullible when it comes to get-rich schemes. He sees these as opportunities to get lots of money quickly to spend on books, travel, and "life experiences."

He likes to trace the tattoos on his arms with his fingers. They're slightly raised due to the magic inside and he likes the feeling.

Solomon is fastidiously clean, but allows himself to get dirty when adventure is to be had.

He is quite wealthy, but most of his wealth is tied up in land and holdings.

He is the seventh son of the Count and Countess of Volkenburg. 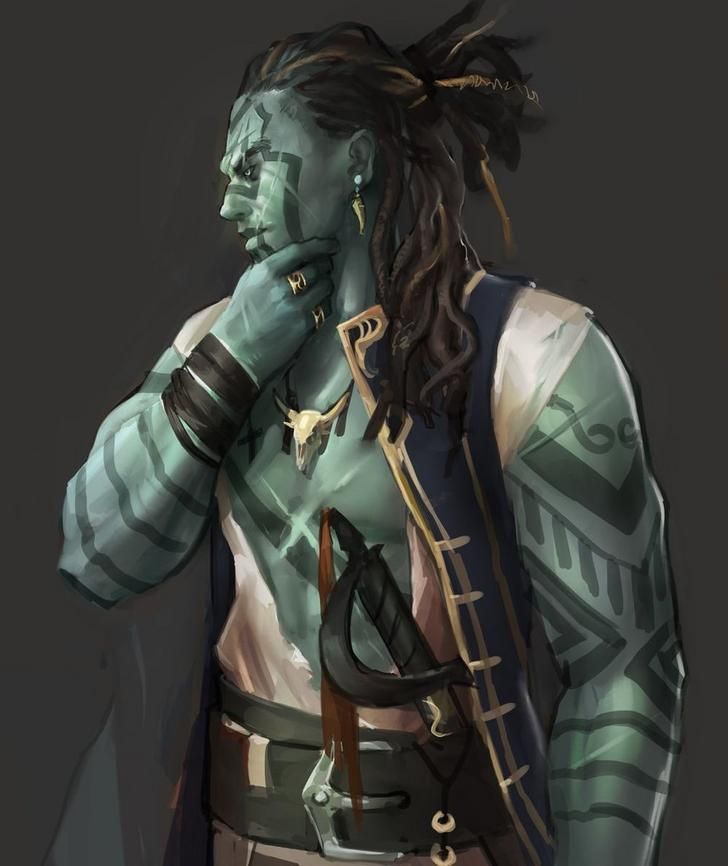 The major events and journals in Solomon's history, from the beginning to today.

The list of amazing people following the adventures of Solomon.