A nomad med-tech based in Corsico. Does the occasional job with Faust & Whitmore Private Investigations.

A nomad med-tech based in Corsico. Does the occasional job with Faust & Whitmore Private Investigations.

Lincoln is tall and lean, kept in shape with a combination of workouts, yoga, and martial arts katas. Strong but not bulky, he makes use of the training room next door from time to time.

Both of Lincoln's hands are cybernetic. While he does have a pair covered in RealSkin for when he needs to be inconspicuous, his everyday set is metal-plated and look obviously mechanical.

Lincoln's hair is cybernetic, both color-change and length-change. This means that while he is often very noticeable in a crowd, he doesn't always look like the same person he was yesterday. His hair is rarely the same color twice in a row.

Lincoln drums his fingers a lot. While the rest of him can keep quite still, his fingers seem to never stop moving.

Like most nomads, Lincoln's sense of style is eclectic and loud. Around his apartment, he likes to be comfortable, and often wears bright, loose-fitting clothing. He's a punk at heart though, and dresses the part when out and about. The centerpiece of his wardrobe is a custom bomber jacket with a color-change panel inside the collar and across the chest. He's customized it with various paints and patches.

Lincoln has a cybernetic mechanical waldo implanted on his left wrist to assist him during surgeries. He refers to it as his Spider. It originally belonged to his mentor.

Lincoln practices jeet kun do, a martial art proficient in kicks, punches, and moving around enough to keep your opponent from hitting you. While he's not a master by any means, he's skilled enough to put up a hell of a fight.

Growing up in a nomad clan, Lincoln had no formal education. He was taught the basics - elementary math, science, and writing - but the clan's educational curriculum mostly focused on history, survival and technical skills, and other things that would directly benefit the clan. It wasn't until Lincoln began apprenticing with Firefly that he learned a wider range of skills: cybernetics, medicine, and surgery.

Lincoln is self-employed, for all intents and purposes. While he does the occasional job with Faust & Whitmore Private Investigations, his main source of income is acting as a freelance med-tech for the locals who can't see a licensed doctor for one reason or another, whether it's a fear of doctor's offices or due to their criminal backgrounds and associations. He often works out of his apartment, but also makes house calls to the various clientele he serves.

Lincoln has always been fascinated by languages.  Because life as a nomad regularly led him through a multitude of countries, he took it upon himself to learn the languages of the different peoples he interacted with.  He's a polyglot, but always eager to learn more.

He's also a bit of a geography nerd and has a head for traversing everything from mountains to deserts.

Lincoln is what some may call an anarchist.  He holds a disdain for organized government, believing that individual people should be able to govern themselves.

Somewhat thanks to being in the medical field, Lincoln holds a high value on life, even for those he considers an enemy.  He does everything in his power to not kill, but sometimes the circumstances are mitigating...

Lincoln is fluent in his native French, nearly-fluent in Spanish, and can understand Japanese, if not speak it well. 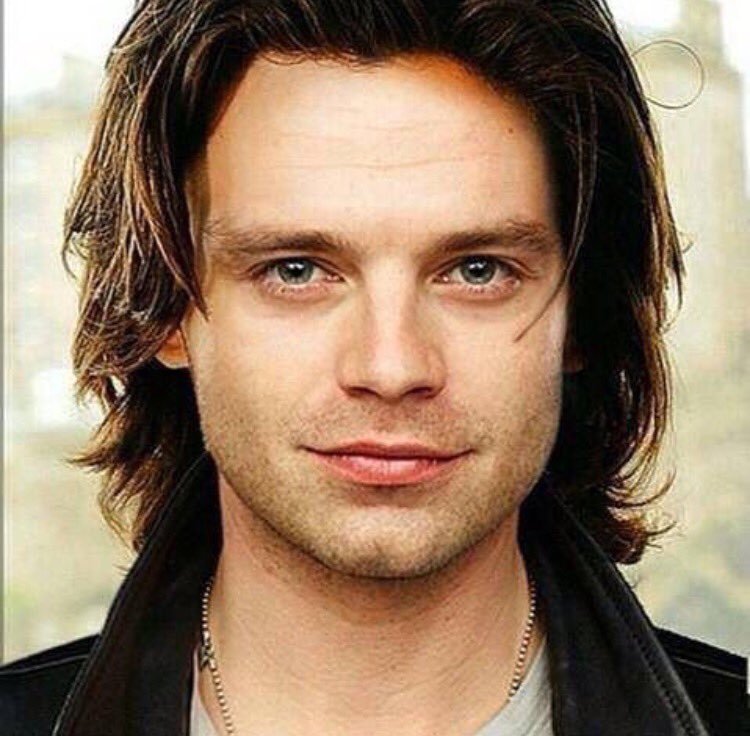 The major events and journals in Lincoln's history, from the beginning to today.

The list of amazing people following the adventures of Lincoln.