Faust is one half of the Faust & Whitmore Private Investigations firm — the rough, tumble, and all things in between half.

Faust is one half of the Faust & Whitmore Private Investigations firm — the rough, tumble, and all things in between half.

A former gangster and all-around hoodlum, Faust is well-acquainted with how the world can chew you up and spit you out. After going through cyberpsychosis and coming out the other side of therapy worse for wear, she is spending her new lease on life helping anyone who is still struggling against the cruelty of the world.

She can't imagine being anywhere else right now.

Faust is small and slim, but agile and quick. She is much stronger than she appears, thanks to lean, dense muscle and a penchant for wearing things with sleeves to hide her muscle definition.

Faust’s left arm is almost completely cybernetic — it comes up to her mid-bicep, and what is left of her natural arm ends just above her elbow. In addition, she has many scars across her body, both old and new.

Faust’s left eye is a rich, natural brown color, and despite appearances, it is not her natural eye. It is an implant that was put in place after a cybernetic was removed. Her right eye is, in fact, biologically hers, even though it is bright gold in color. It was color-matched to the now-gone cybernetic, leaving Faust with heterochromia.

Beyond her eyes, another of Faust’s identifying features is a thick armband tattoo around her left bicep. While most would assume it’s simply a geometric art piece, it’s real purpose is to cover the seam where Faust’s cybernetic lines up with her real arm.

Faust is seemingly incapable of standing up straight. She slouches, leans, crouches, etc. She also has a habit of sitting on things that aren’t meant to be seats: desks, tables, windowsills, and the occasional closet door. When she does sit in a chair, it’s usually with at least one leg tucked up on the seat with her, or with her legs strewn over one arm and her entire body shifted sideways.

Faust’s fashion can be boiled down to “whatever was nearby”. Her clothes are often wrinkled and at least a little dirty, and many have at least one hole in them somewhere. The one piece of clothing that gets real use, though, is her leather jacket, simply because of the protection it provides.

Faust has a 10-inch retractable monoblade installed in her cybernetic arm. It unsheathes from the top of her wrist, making some punches particularly deadly, if warranted. She tries not to use it often.

Faust is a brawler, and is trained in a method of hand-to-hand combat that was developed by the Beasts of Budapest, a style simply referred to as Beastly. It focuses on getting an opponent on the ground and then beating them into submission with whatever appendage is available, sometimes the victims own arm. Faust is a brutal combatant, and the sole practitioner of the combat style, as far as she is aware.

Faust’s formal education ended in the middle of her primary schooling, when her parents fled Italy. After joining the Beasts, her education consisted mostly of things that made her useful to the gang: picking locks, breaking and entering, thievery, and other streetwise skills.

Faust has PTSD. This fact is obvious to everyone except Faust. She has suffered a lot of trauma in her lifetime; from losing her parents in an explosion, to her cyberpsychosis and the following recovery. It’s all taken a toll on her overall mental health. She is easily agitated, can be triggered into aggression by certain stimuli, and has a debilitating case of insomnia. The latter is currently being placated by butaquilide, but Faust doesn’t function well without them.

Faust’s mind works in mysterious ways. When looking at a situation, she generally takes the most straightforward approach, but there are other times where she’ll concoct a plan to circumvent something and everyone else is left wondering if her train of thought has anyone at the controls. Still, she’s been lucky so far, and none of her odd schemes have ended very badly.

Morality is an odd concept for Faust. She wants to help people and to do good, but she also has very little compunctions against severely injuring someone to get to that end. She is not above torture and intimidation, when the situation calls for it, and does so without flinching. Whether this is due to how she grew up, or a disconnect left over from her cyberpsychosis, is unknown.

Faust is sexually and romantically interested in men, but is an equal opportunity cuddler with people she trusts.

Faust is fluent in Italian, conversational in Hungarian, barely passable in German, and can butcher English like it owes her money.

Faust wants to help people. That’s really the only clear motivation she has right now. Though she’s not always great at it, she wants to do good, and is using her job as a form of atonement for past sins.

Faust is eager to please in almost any situation. She does everything she can to help, and sometimes more than she should, and that’s just for clients. For her friends, she would go to almost any lengths required of her, and would happily damn herself if that’s what it took to help those closest to her.

Faust doesn’t like to feel scared, so she gets angry instead. Fear can turn her into an irrational, snarling ragebeast, and it takes a lot to calm her back down. Though she is loathe to lash out at her friends, it happens now and again, and she always feels worse for it. She also has a solid mental block for admitting she was wrong about something; it makes her feel weak, and she hates feeling weak.

Faust is a flirt. This is usually done with intent, but sometimes it just happens and gets her into trouble. She has no idea how to stop. She also has a tendency to bop around to whatever song is stuck in her head at that moment.

When she sleeps, Faust keeps her arms tucked up against her chest, with one arm crossed over her throat and her hand curled around the back of her neck. It's a habit leftover from the final weeks of the Beasts of Budapest.

Despite looking like she just rolled out of someone else’s bed and is participating in a walk of shame, Faust is actually quite clean. She showers regularly, but brushing her hair is often forgotten, and she usually wears clothes that have been crumpled up in a pile. Somehow, she remembers to put on eyeliner every day.

Faust was sometimes called the "Itty Bitty Beast" when she first joined up with the gang in Budapest. When the Beasts were first deciding on what to call her, the name Rook was a contender, given her last name of Corvi, but when they realized her middle name was Faustina, they took to calling her Faust. She’s gone by that name ever since.

She has gained a few other nicknames over the years, though:

Faust makes enough from Faust & Whitmore to live off of, but she’s not flush by any stretch of the word.

Faust’s parents were killed when she was 9. After returning to Corsico, she tried to look up where her extended family may have ended up, but by then any records of her family’s status or whereabouts were lost.

Faust is an atheist. She has seen too much death and destruction to believe in any kind of higher power.

Faust isn’t the best at dealing with people, especially people of a higher status than she is. When dealing with other “lowlifes”, however, she has the opportunity to show that she can work with others and come away with information. She’s much more comfortable down in the alleys than up in the skyscrapers.

Faust is reckless and has a habit of leaping headfirst into things (sometimes quite literally) without thinking the situation through. She plays off any concerns over this with the fact that these situations usually work out in her favor.

Faust is the resident pet of 44 Armando’s third floor.

Faust is a bit of a workaholic, so it doesn’t leave her with much time for hobbies. She enjoys being up high, so many nights she can be found on various rooftops and balconies. When she’s restless she’ll walk all over Corsico and back. She wouldn’t know what to do with a hobby if one landed in her lap.

Faust is a native speaker of Italian, but being who she is, she prefers using slang and other colloquialisms when speaking to people. Her Hungarian is even more idiomatic, as she learned it all from the other Beasts. Her German is extremely basic, and her accent is terrible. Don't let her try to speak English, she will offend someone.

When very, very drunk, Faust will start speaking all the languages she knows at once. Her friends have taken to calling it Huntalian and know to cut her off when they begin to hear it. 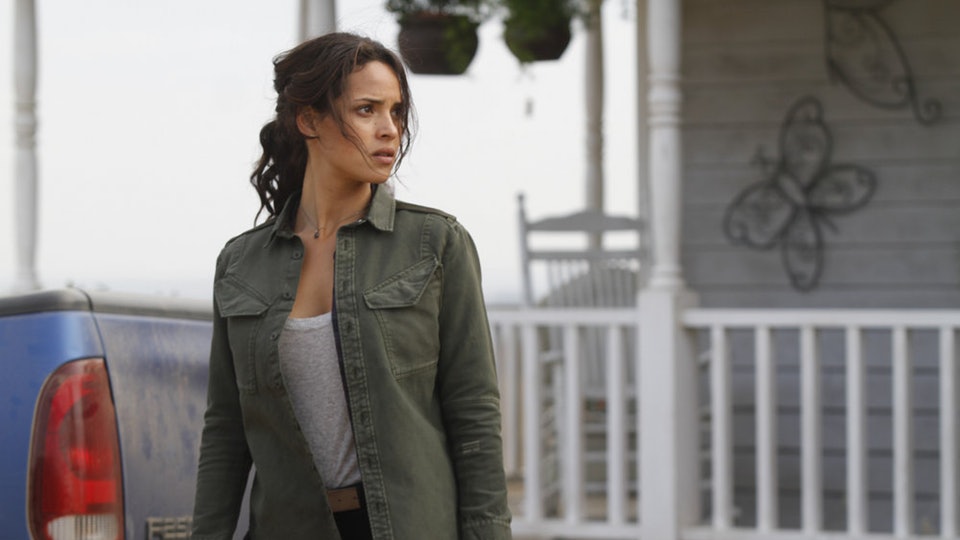 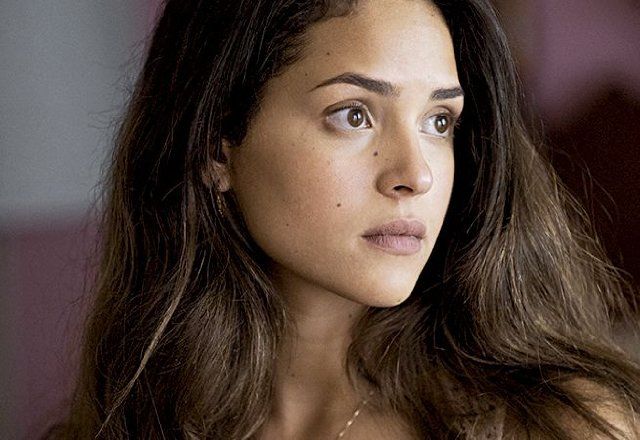 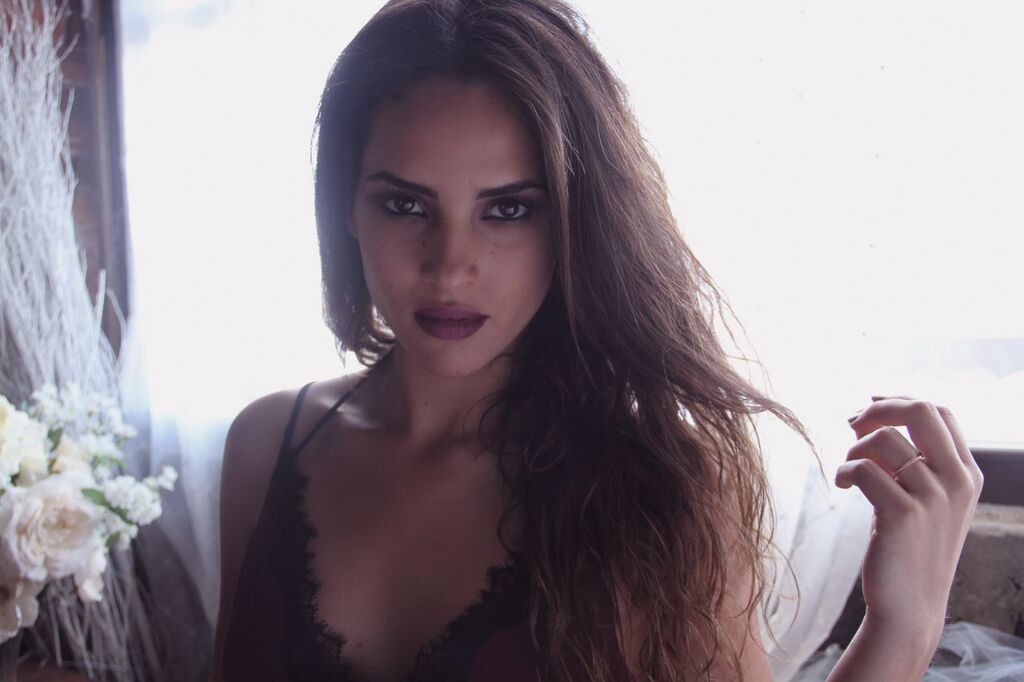 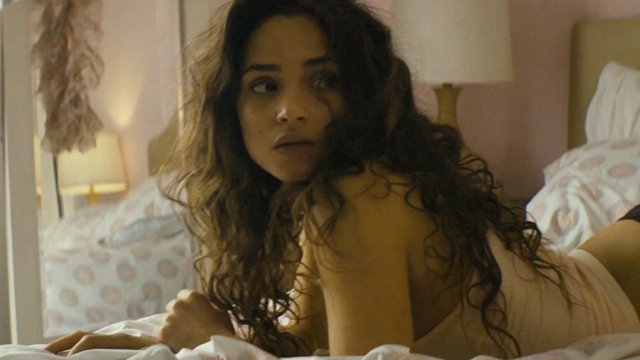 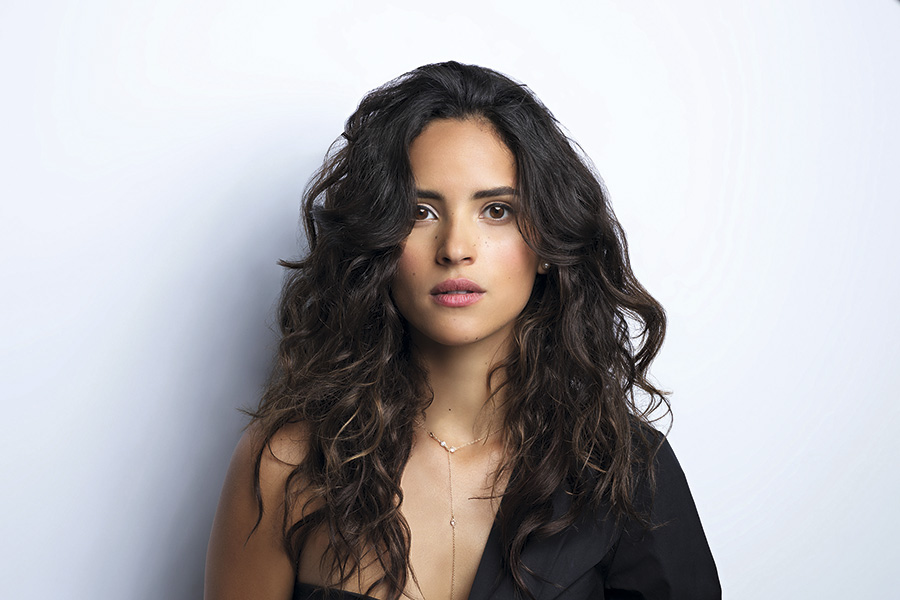 The major events and journals in Serafina's history, from the beginning to today.

The list of amazing people following the adventures of Serafina.