A man who’s reputation is surrounded by questionable rumors and conflicting public viewpoints. Looking to step out of his comfort zone and actually initiate conversations with living people. 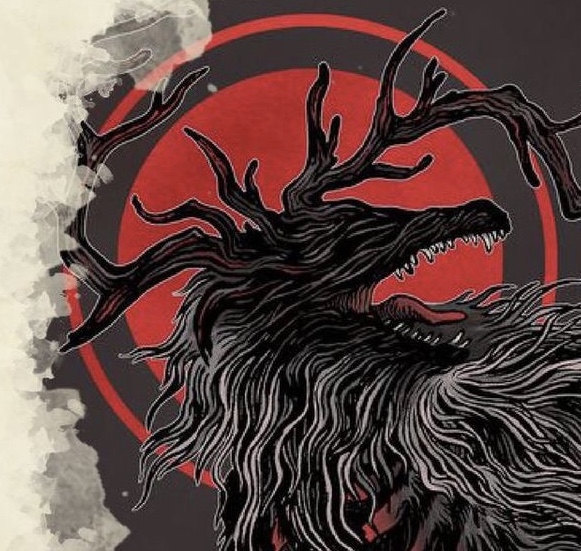 A man who’s reputation is surrounded by questionable rumors and conflicting public viewpoints. Looking to step out of his comfort zone and actually initiate conversations with living people.

An infamous Necroficer who seemed to pop onto the social map without any explanation, Doctor Elijah Ryker has managed to inadvertently make a name for himself within many communities. While rarely seen by the public eye, the rumors of his grotesque creations and the nature of his craft have become widespread throughout multiple social circles.
Whether those rumors cast the man is a positive light or not, will depend entirely on who you ask.
Date of Birth
September 21st
Gender
Male
Eyes
Striking opalescent green
Hair
Dark brown with creamy white highlights; greying
Skin Tone
Mixed
Height
6’5”
Weight
181.7 lbs

-Has a short, messy beard
-“Salt and Peppered” chocolate brown hair; usually tied up in a messy bun
-Hair is greying in some places

-Magical scars all over body; usually covered by clothes
-One of his glasses lenses is usually broken or cracked
-Bright, opalescent green eyes

Usually wears a simple collared shirt and belted dress pants with a grey lab coat. Most of his clothes have some sort of dried bloodstain on them.

Technically unemployed, but he likes to refer to himself as “a self-employed, freelance necroficer”


Ineptitudes:
-Drawing
-Socializing
-Communicating with living, breathing people
-Anything to do with strength
-Reading social cues

Physical Mannerisms:
-Left-handed
-Messes with his hair a lot
-Clenches his jaw when in moments of tension
-Nods his head back and forth when thinking to himself/lost in thought
-Licks lips when nervous
-Mouth twitches frequently while he talks
-Will start to count his teeth with his tongue if he gets lost in thought or bored of a conversation
-Eyes dart everywhere
-Eyes flutter when he rolls his eyes
-Tends to avoid eye-contact
-Has a thousand-yard stare
-Frequently stares off into space
-Wipes clammy hands on jeans frequently
-Folds arms while standing
-Traces scars absentmindedly
-Always cracks knuckles
-Has a broad stance when standing
-Sways slightly while standing
-Gestures wildly while talking, especially while explaining something
-Shifts weight from one foot to another
-Bounces leg while sitting
-Strides quickly while walking
-Paces around frequently

Interactive Mannerisms:
-Adjusts glasses constantly
-Plays with the markers
-Fidgets with clothing constantly
-Lightly chews on the tips of pens or pencils
-Twirls pencil at desk
-Clicks ballpoint pens open and close while thinking
-Tugs at the collar of shirt while nervous
-Has a tendency to tip chair back if lounging in it
-Always sits on the edge of chairs if not lounging
-Plays with Rubix Cubes or similar objects when bored

Extremely hygienic; could almost put a germaphobe to shame

Ryker Laboratory of the Analysis of Necromancy

The Flesh Sculptor, The Necroficer

-Makes a considerable salary
-Much of his salary goes towards his research
-Owns a whole underground medical laboratory; only current resident
-Owns a large house which is connected to laboratory from the surface
-How he obtained such wealth to begin with is unknown

-Has a tick to where if he is explaining something at a million miles an hour he’ll start to stutter a little and stumble over his words; his brain going way too fast for his mouth to keep up 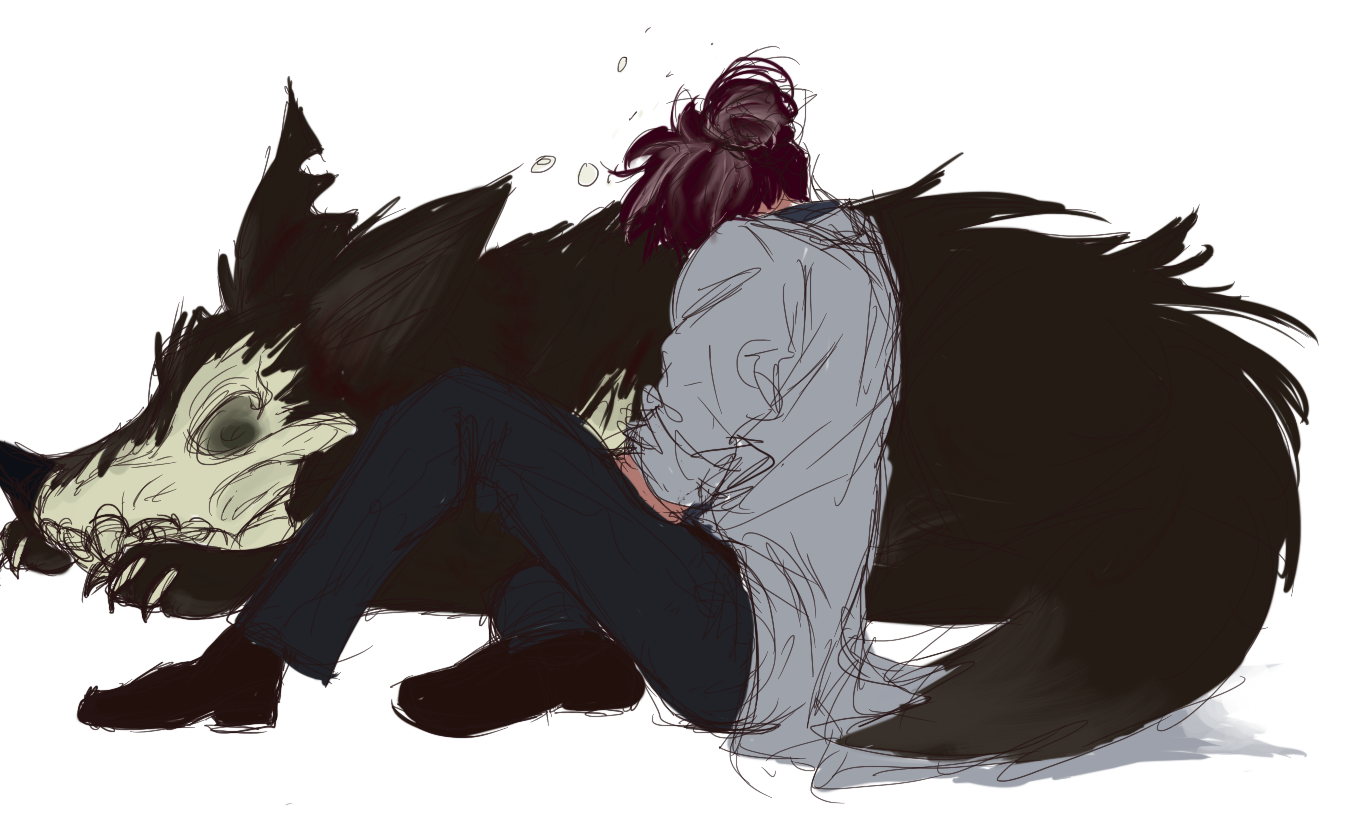 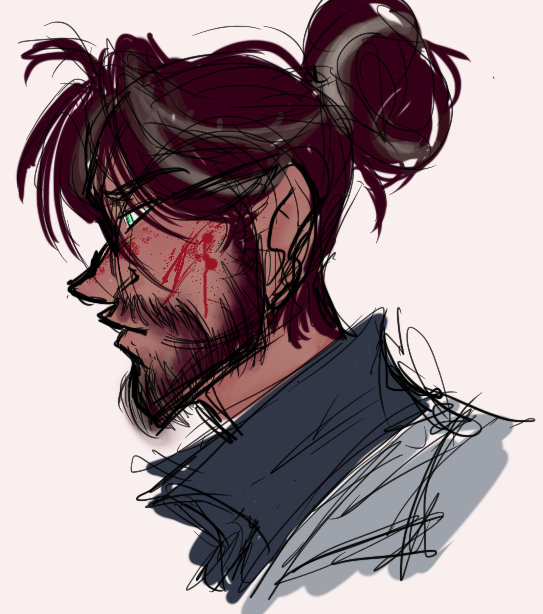 The major events and journals in Elijah's history, from the beginning to today.

Finally fixed my faulty Keurig! Now I don’t have to keep traveling into town to get hot chocolate.

The list of amazing people following the adventures of Elijah.