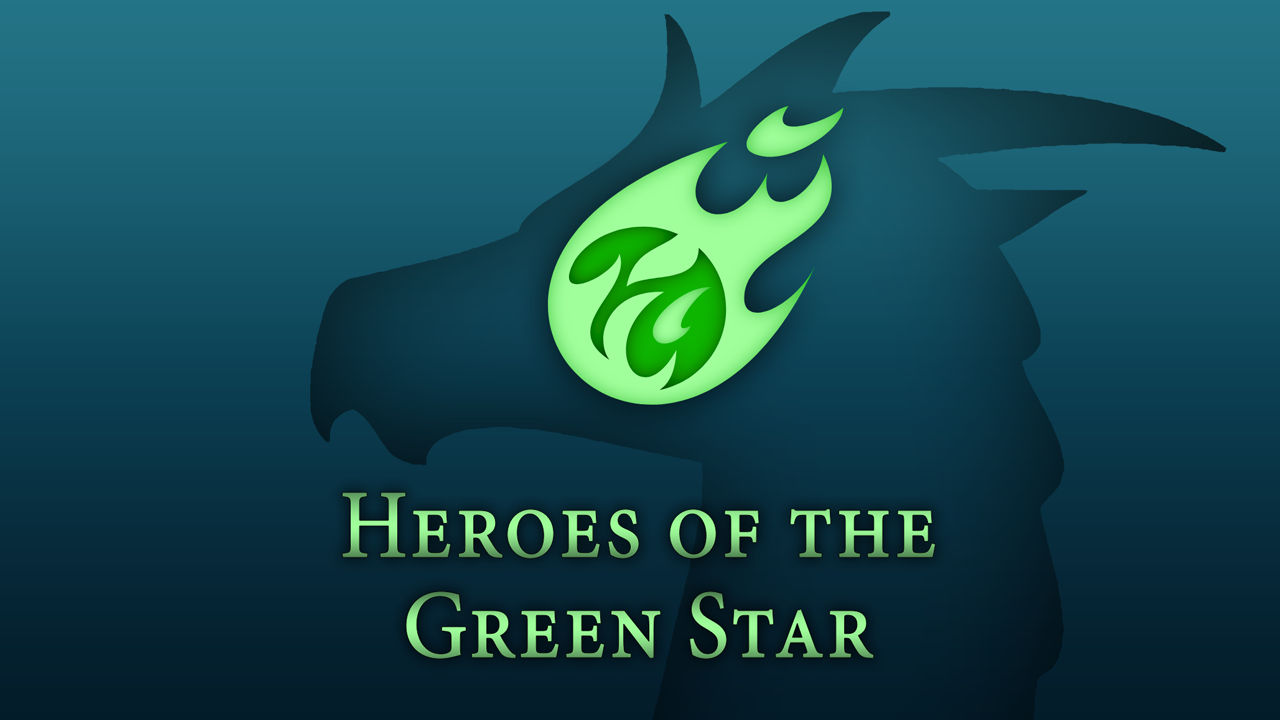 Heroes of the Green Star Campaign

Debbie and the Jets 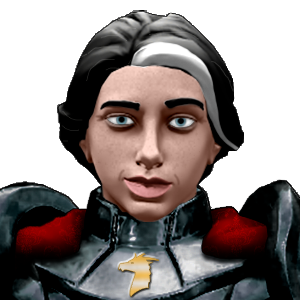 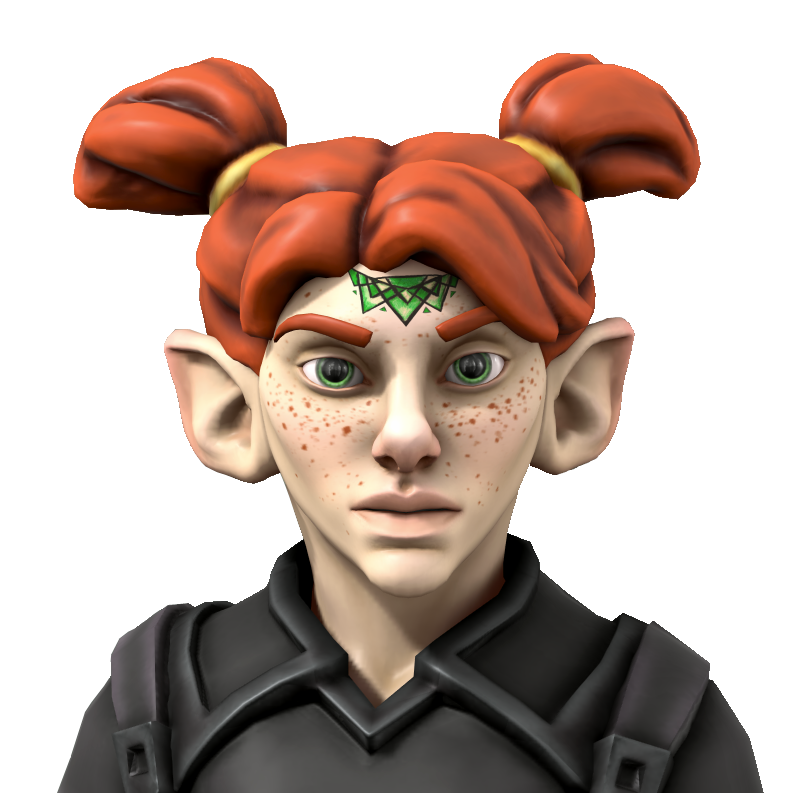 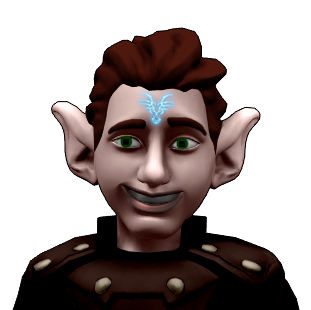 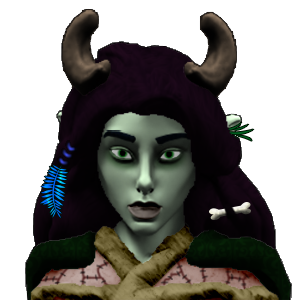 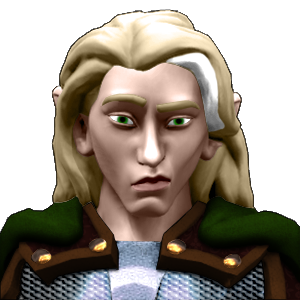 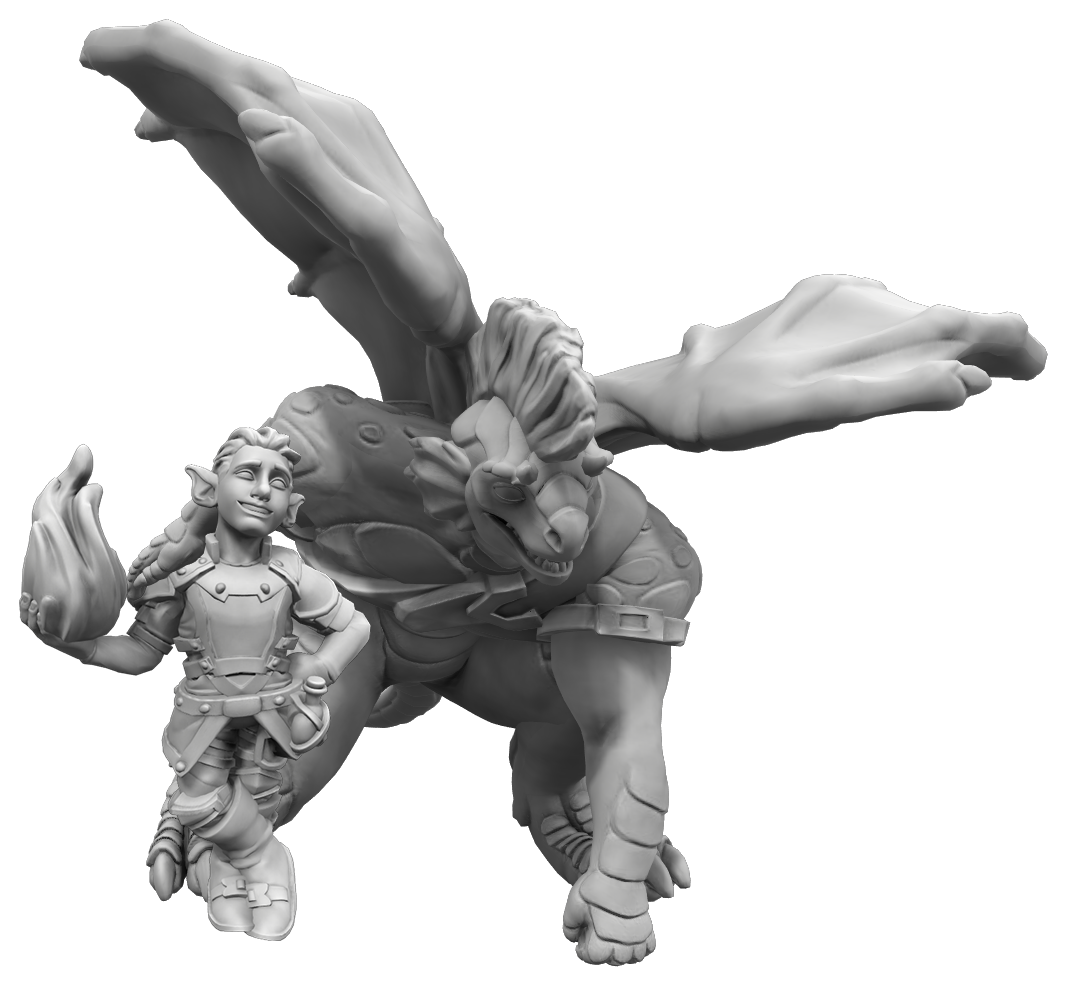 Core Belief
The higher powers will guide him in uncovering the mysteries of the multiverse.

Personality Traits
Girax saved my life and continues to


Ideals
Dragons are our salvation! Traditions are important too.


Bonds
Girax saved my life and continues to.


Flaws
Overconfident. I have trouble keeping my mouth shut. Talks too much.

Girryn's forehead glows with a symbol shared with his eidolon, Girax.

Bahamut's holy symbol, the platinum dragon head, is branded over his heart, granting him the power to bless water.

A small Tattoo of Sacrifice appears as the Vendeck stone arch on the back of his right hand, in ever-changing Mood Ink.

You embrace death, so others may live or perhaps its the other way around

When this tattoo is inscribed you can choose either one of these forms:

Appears as plain grey ink, but once applied this ink changes colour depending on the wearer’s feelings.

Girryn longs for the Golden Age of Dragons, so he left his village to seek out Wyrmland’s mysteries. On his way across the Medrinia Sea, his ship is destroyed in a violent storm, and while still clinging to flotsam, he channeled all his magical energies and made manifest his dreams, summoning a proto dragon-like creature known as an eidolon. This astral beast swam him to Wyrmland’s shore and the two have been inseparable since.

His name was Vernor, he was an older human who was caretaker for a library in the village closest to Girryn's dwelling. As a child Girryn sometimes was allowed to ride into town with the merchants, and met the librarian in the process. They bonded over the love of literature and Vernor was the first to regale Girryn with tales of Dragons and adventure. Sadly Vernor died as Girryn became an adult, and part of the reason he left for Wyrmland was to honor the memory of Vernor.

Reason for entering the Hero Lottery…

Girryn sits huddled in the corner of Ghostfoot’s hideaway, blankets wrapped around him, stroking his eidolon’s neck who lies beside him. His usual cheeriness for the moment evaporated. He is lost in dark thoughts.

“How could I have been so foolish? I left my home and family to chase a wild dream halfway across the world, and I can never go back. I thought it would be just like the stories, that good would always triumph and evil always defeated, but the world is not like that at all. I have nearly died more times than I care to remember, and have barely hung on and survived. If it weren’t for Girax I would have become undead long ago. And for what? We follow the footsteps of heroes who died chasing the same riddles and shadows that we do now… are we walking towards certain death?”

He shivers and draws the blankets closer, wishing for a strong drink and a soft bed.

“I am so tired of being afraid… I’m a scholar and storyteller, I was not meant for such dangers. What can a little gnome like me do What can any of us do?” He looks around at the people that have ended up here with him. “One thing I know for certain, there is no going back. These folk are all I have now, and I will not run and hide and wait for another titan to come claim me. I want to live, I want to live a life without fear! If… if somehow we actually CAN find the green star, if we truly can learn what happened to the dragons, maybe there is a way to end this plague once and for all, and not just I but all the citizens of the land could be free… free from fear.”

Girryn feels a surge of emotion as he imagines a land without high walls, the stink of the dead, bright green fields and laughing, singing people wandering the wilderness. He feels a new resolve enter his heart and his fingers clench tight on Girax’s neck, causing the eidolon to look up at him questioningly. He looks back into its eyes and whispers “I came here to seek the dragons, and I will continue as long as I can. If I cannot return, we will make a new life here. And perhaps if we can cure this land, we may be allowed to go… home”

With this thought Girryn smiles gently and sinks into sleep, and dreams of the land of his birth.