Just a man, alone, with his dual Remington 1875 revolvers. 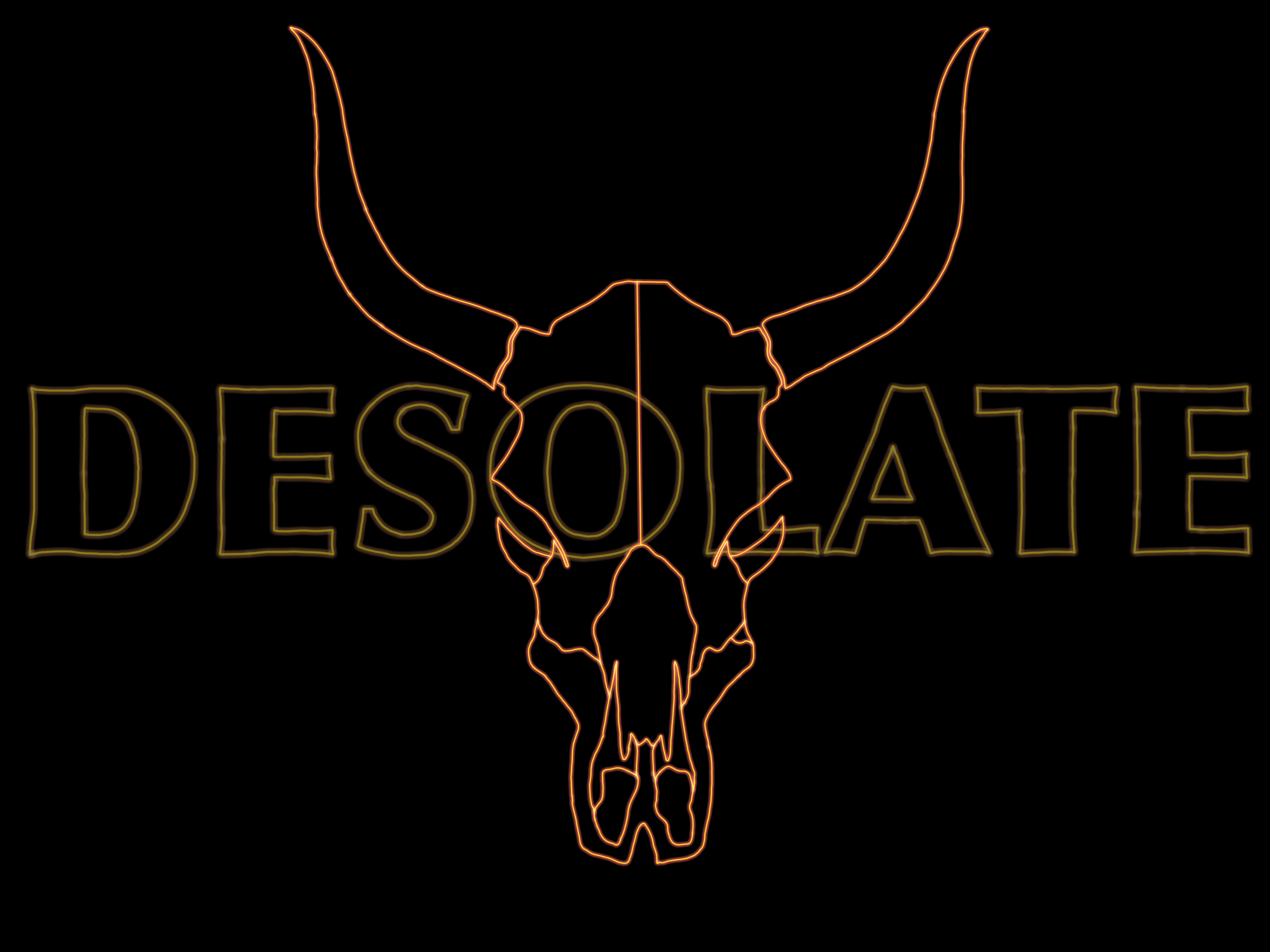 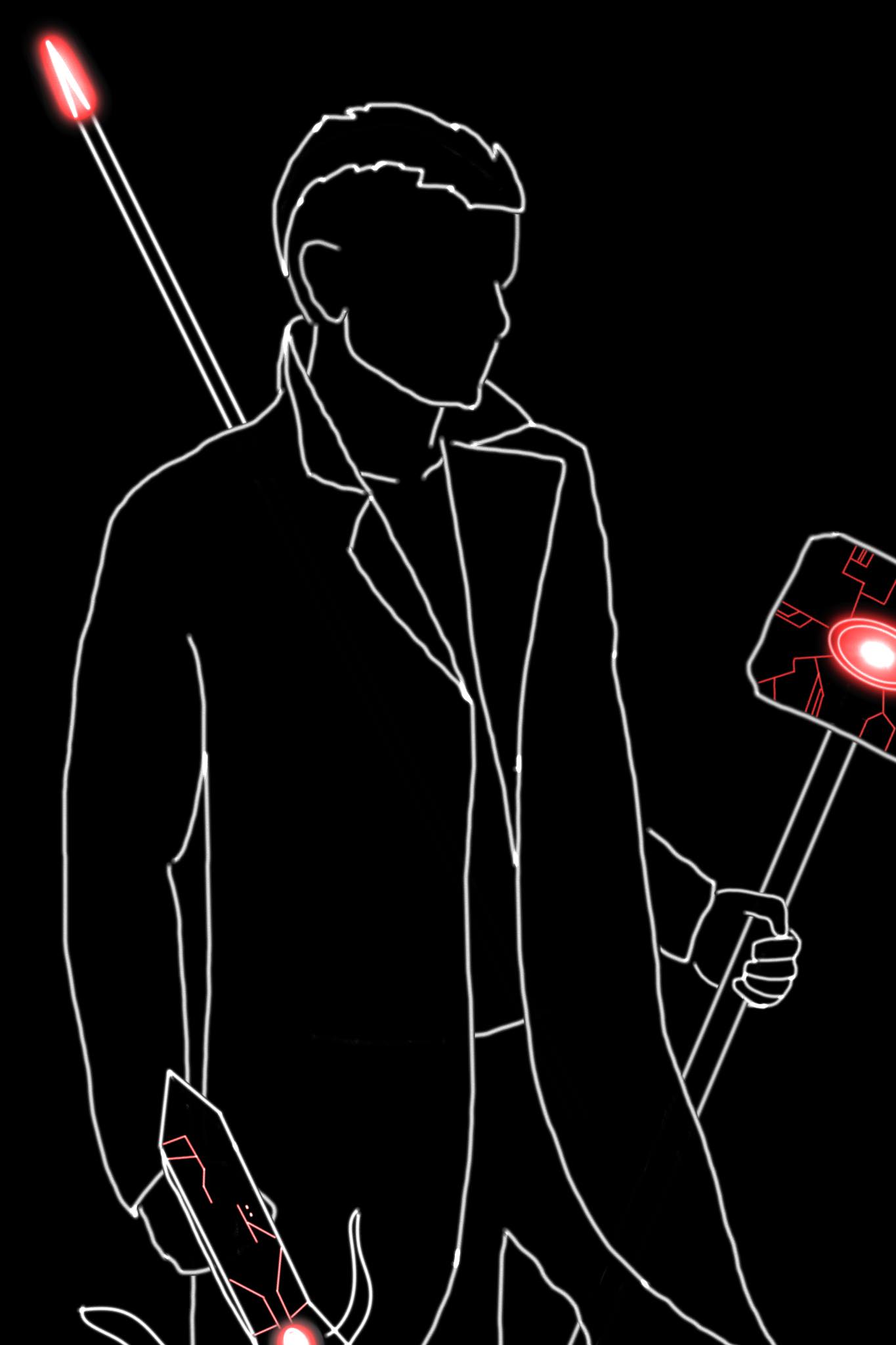 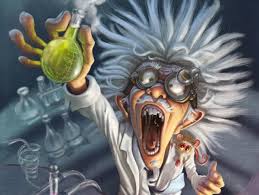 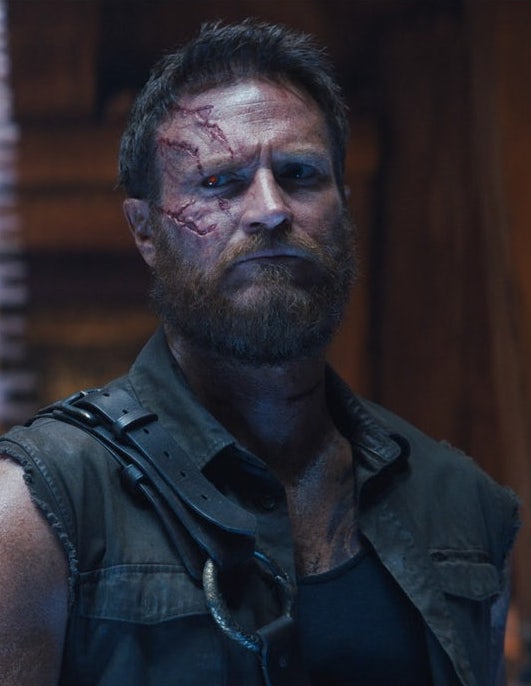 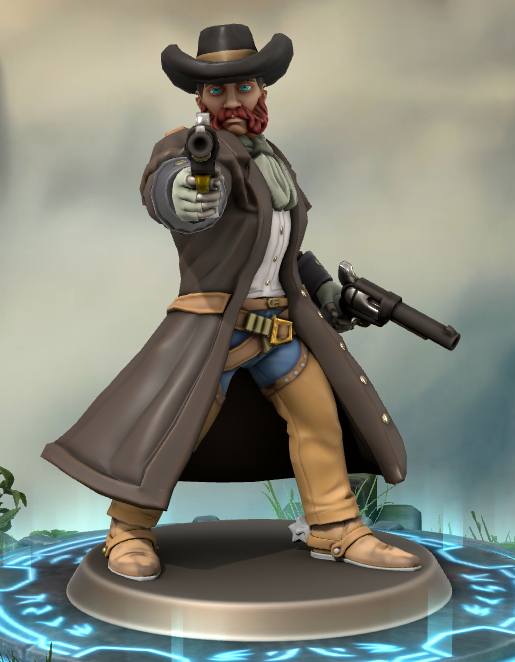 Just a man, alone, with his dual Remington 1875 revolvers.

Alone for the first time in his life, Carver angrily told himself that from now on he would do what was right by him and him alone. Drifting from town to town throughout The Lowlands, Carver made a living by killing those who had bounties on their heads.

I always have a plan for what to do when things go wrong.

I am incredibly slow to trust. Those who seem the fairest often have the most to hide.

I can stare down a hell hound without flinching.

I have a crude sense of humor.

People. I’m loyal to my friends, not to any ideals, and everyone else can take a trip down the Styx for all I care. (Neutral)

Redemption. There’s a spark of good in everyone. (Good)

Live and Let Live. Ideals aren’t worth killing over or going to war for. (Neutral)

My hatred of my enemies is blind and unreasoning.

Beasts are nonhumanoid creatures that are a natural part of the fantasy ecology. Some of them have magical powers, but most are unintelligent and lack any society or language.

You have a favored terrain type. Your proficiency bonus is doubled for proficient skills when you make an INT or WIS check related to it. While traveling for an hour or more in your chosen terrain, difficult terrain doesn’t slow your group’s travel, your group can’t become lost except by magical means, you remain alert to danger even when you are engaged in another activity, you can move stealthily at a normal pace (while alone), you find twice as much food while foraging, and while tracking creatures, you learn the exact number, sizes, and how long ago they passed through the area.

You are particularly familiar with one type of natural environment and are adept at traveling and surviving in such regions.

You can speak, read, and write Common and one extra language.

Two different ability scores of your choice increase by 1.

You gain proficiency in one skill of your choice.

You gain one feat of your choice.

You have advantage on attack rolls against a creature you are grappling. You can use your action to try to pin a creature grappled by you by making another grapple check. If you succeed, you and the creature are both restrained until the grapple ends. 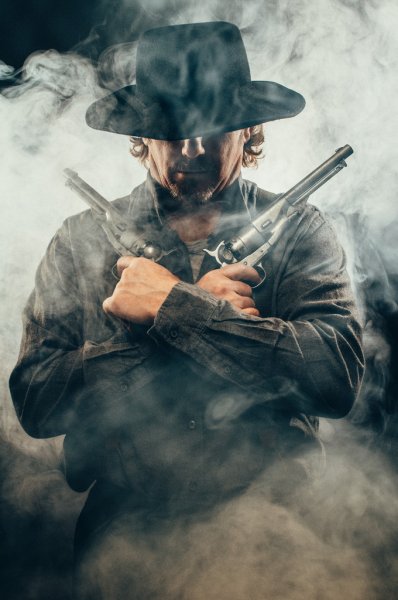 The major events and journals in Carver's history, from the beginning to today.

The list of amazing people following the adventures of Carver.