The World
View in World 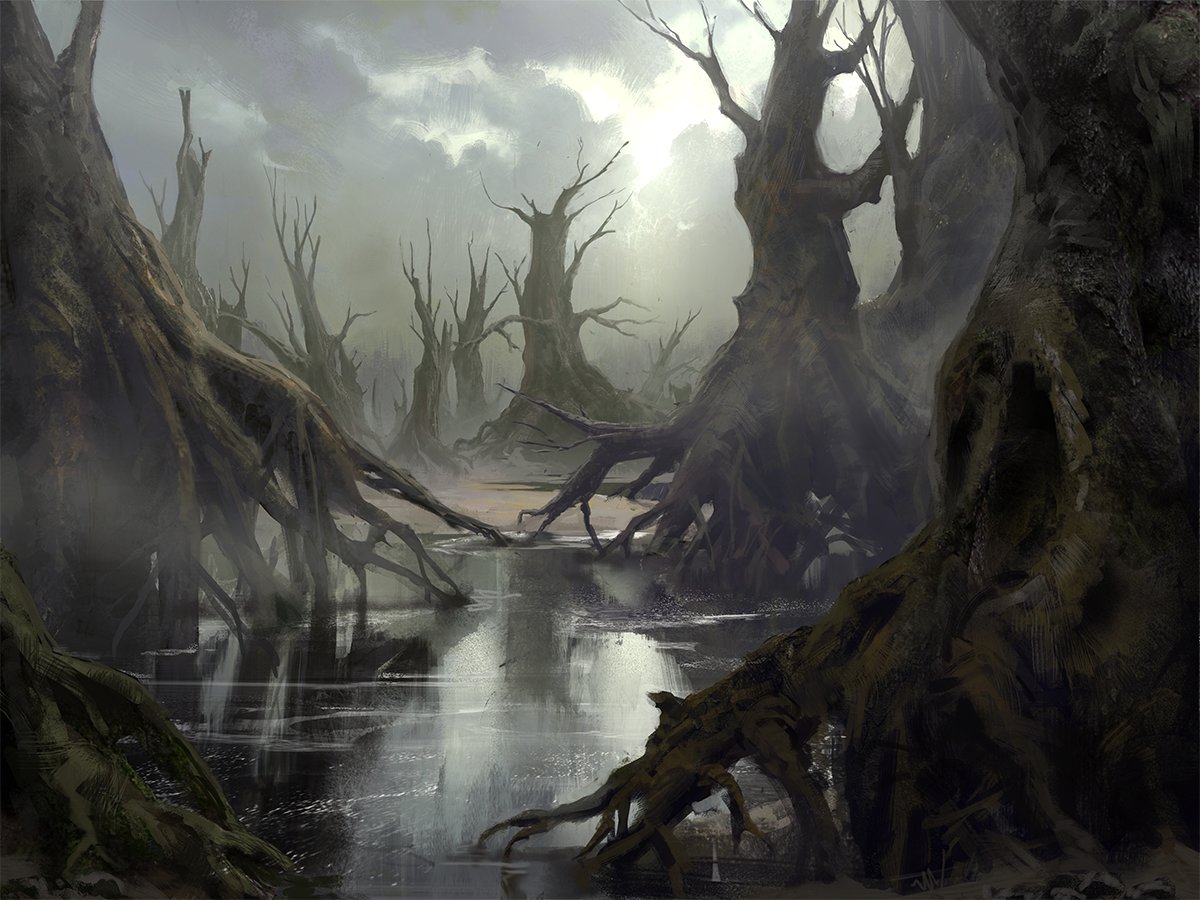 Campaign Page
Run by Moridrin
Played by
TundraBuccaneer
Other characters

I'm looking for the revival of the East-Lustrian Empire. Most of my research is to what caused the fall and how to protect the revitalized from it.
Age
17
Gender
female
Eyes
gold
Skin Tone/Pigmentation
grey

A line of gold in between the scales on the side of her body.

Has a lot of her clothes are embroidered with magical sygils to store her spells. At her first archeological dig she found an exquisite lantern which still functions well especially after repairs, she now carries it as a badge of honor

Before my birth some eggs from my tribe where kidnapped, by a wicked alchemist or warlock. They experimented on the eggs only four survived from that clutch when the tribe saved them. My egg was one of the few that was experimented on that survived. The result of which has changed me, it gave me an aptitude for magic. My brother however gained as much brawn as I gained mind.
My intelligence made me an outcast in the tribe, there is a cultural dislike against philosophy and science. Cunning however is much more appreciated. This made it that I could use my mind too gain success within the tribe. My traps and tools where much appreciated.

Whilst I was looking if one of my traps caught something I found a wizard in it; they were quite impressed. As an archeologist they should be capable to avoid such a trap. After I revealed it too be my design they offered me to join him in his research, I guided him though the swamplands. And he taught me much on history and magic. At my first archeological dig I found an exquisite lantern which still functions well especially after repairs, I now carrie it as a badge of honor

Currently I work together with a group of explorers and researchers

I do understand the culture of other races, but I do not suffer from their consequences. I do follow their etiquette them if it’s needed to interact with others.

I love puzzles and mental challenges; I want to restore my people’s glory. And uncover the knowledge of my ancestors.

better than most expect

I learned in my tribe about Semuanya and how he guides us. And how the story of the East-Lustrian Empire warns us against indecisiveness. From history I learned that East-Lustria also guided us in knowledge and magic, but this was lost in history.

Pets: My familiar who is usually is in niffler form is called

Indy.Embroidery: Instead writing my spells in a stuffy book, I embroider them on my clothes. Much better resistance against water, mold and other swamp problems.

The major events and journals in Lizanha's history, from the beginning to today.

On our last excursion we found a humanoid or elvish construct. It seems quite advanced it speaks and replies too different questions. But its also strange in its ways and interests, also it keeps switching a language that I haven’t traced yet. ...

The list of amazing people following the adventures of Lizanha.