Shadow of the Lion Campaign 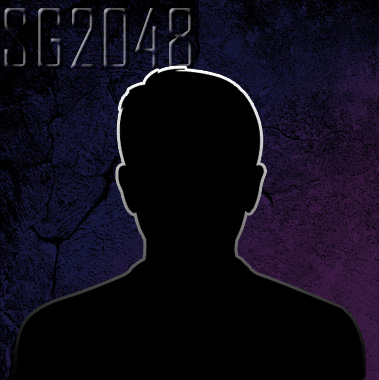 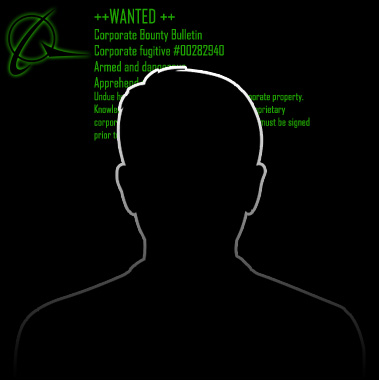 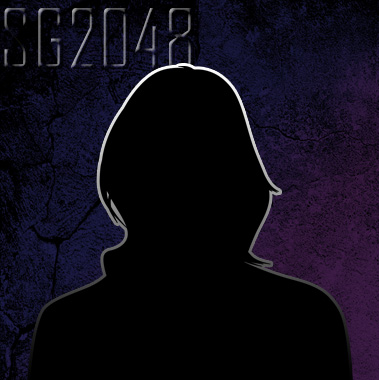 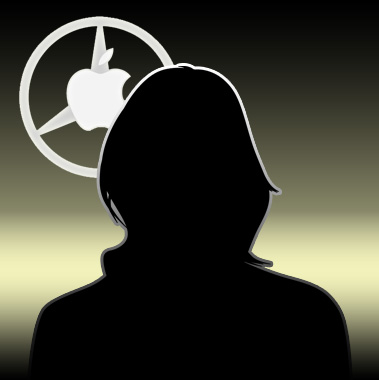 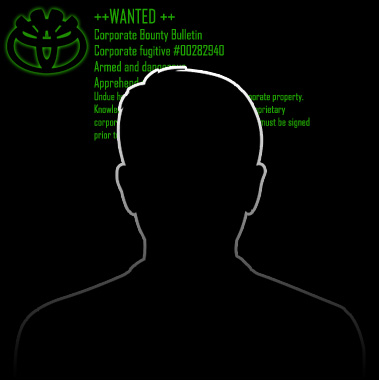 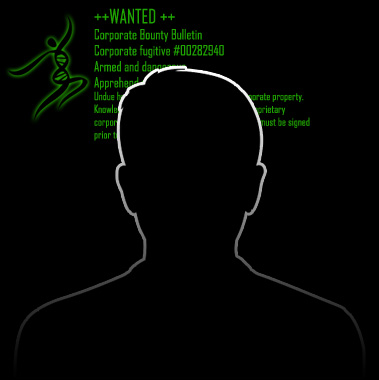 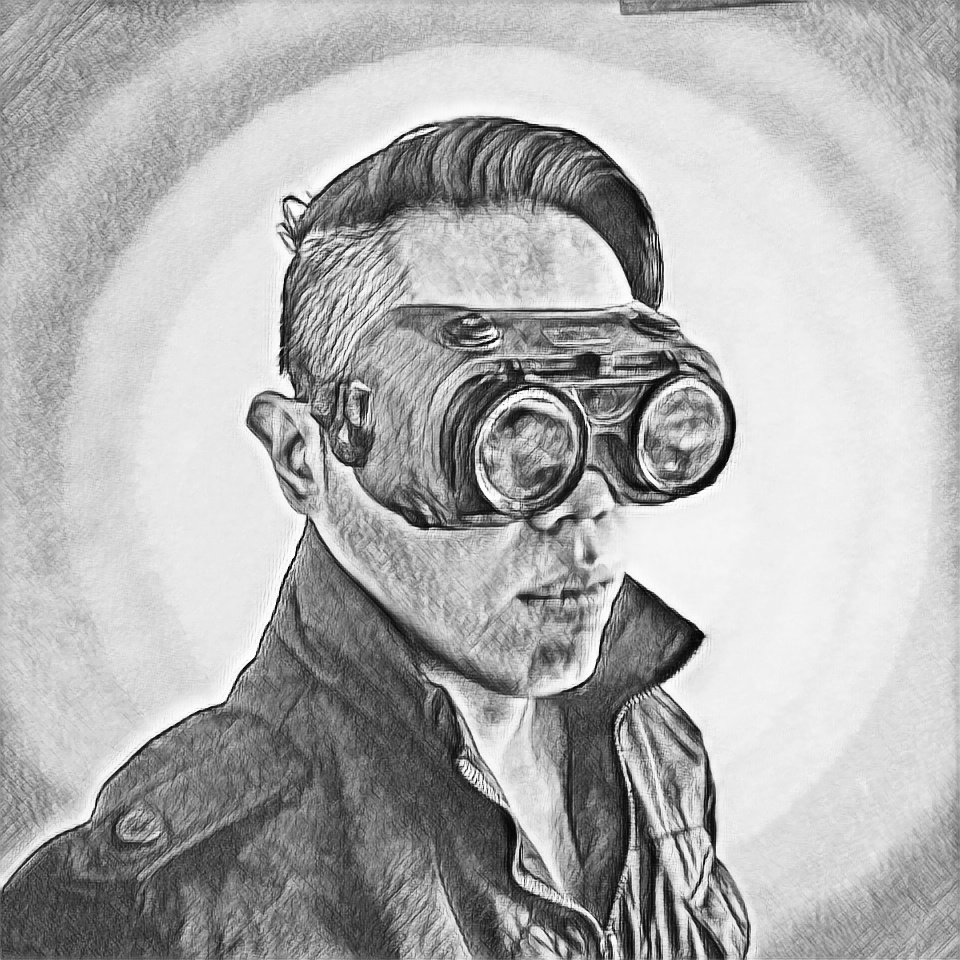 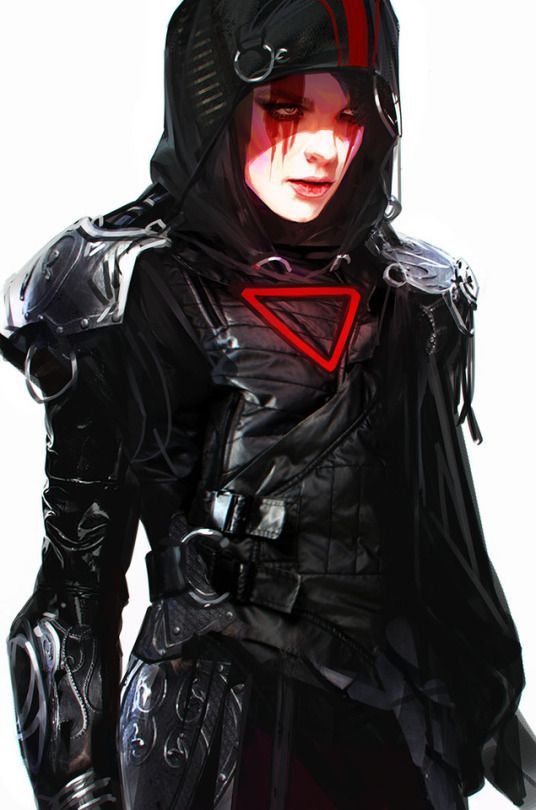 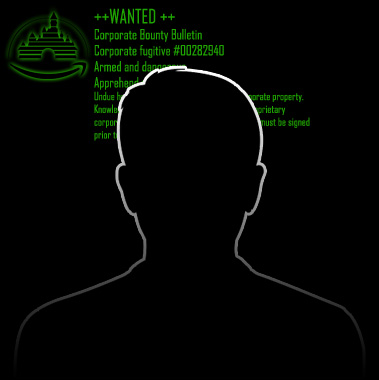 Doll is a young freelance hacker, formerly employed by HSMBC. She enjoyed a corporate education and upbringing, and was groomed for her aptitude in matrix navigation and digital warfare. While attending university, she was exposed to more freethinking ideas, and subsequently saw an opportunity to escape corporate rule during an operation in Singapore. She faked her own death (and compromised the rest of her team) during a raid on a Toyota-Huawei facility. Since, she has been keeping herself out of HSMBC's surveillance network, leaving behind her family back home under corporate rule.

In December 2048, Doll purchased her way into the Morgue Data Haven with insider information about the Boeing Leviathan Incident.

In February 2049, after an unfortunate (or fortuitous, depending on your point of view) run-in with an HSMBC Kill Team and an Apple-Mercedes Concierge, Doll revisited her loyalties and worked for several months with the Apple-Mercedes' Special Intelligence Section on a highly secretive internal review process.

The main thing that people notice is that she looks young. Her skin is smooth and her build is gangly and coltish.

That was noisy. I don't like noisy, but sometimes it get things done.

Hmmm....Alice #42. Maybe I should look into the program. Seems promising. Feeling kinda nosy, so I'll take a look-see.

The major events and journals in Doll's history, from the beginning to today.

The list of amazing people following the adventures of Doll.