Willing to fight with tooth, claw, and thundering domination to protect and defend what he thinks is right.

Willing to fight with tooth, claw, and thundering domination to protect and defend what he thinks is right.

Strong, tough, and hardened from his youth in the Ursine Lands.

Scar across snout from his father, piercings in left ear.

Armor and adornments from his many travels.

Finding Lyra and seeing the world through her eyes every day

Ursine Lands (North of the Freljord)

Believes in the old gods of the Freljord, having been raised in the Ursine clans as a descendant of the Volibear.

Thorough enjoyment of small creatures, will always seek to defend and perhaps even adopt them. 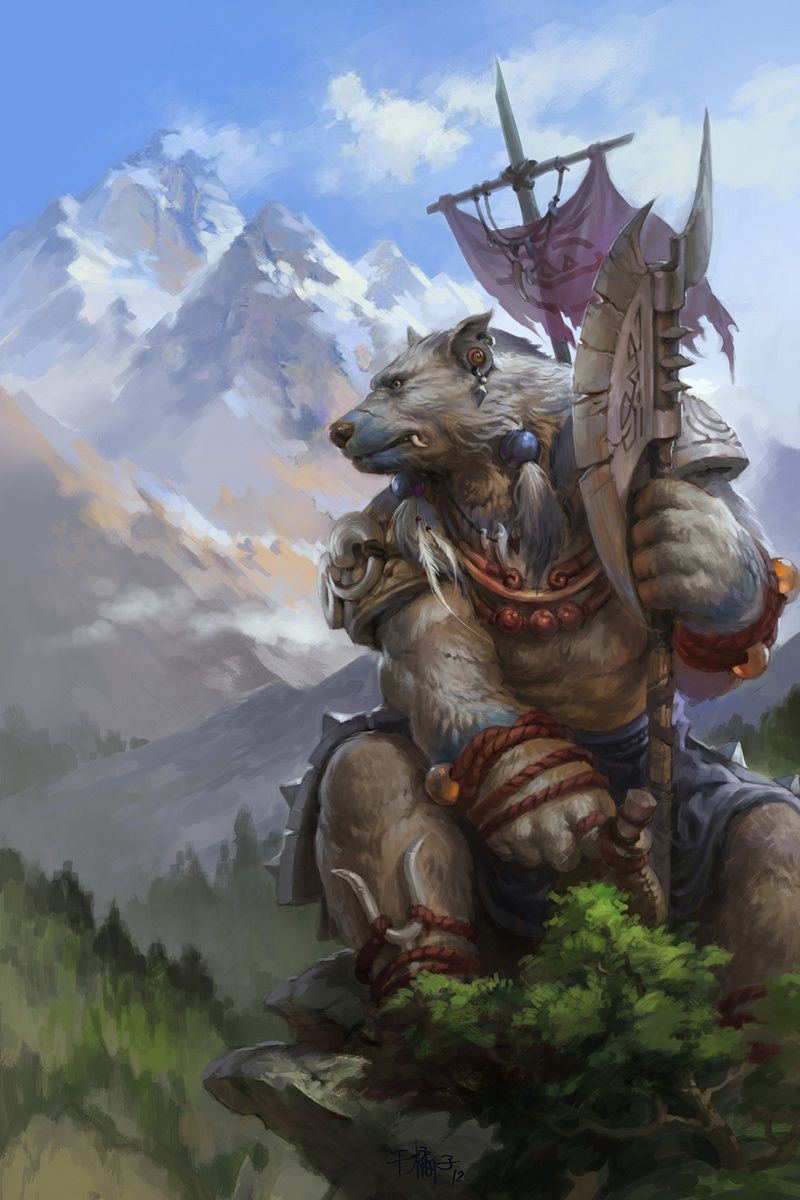 The major events and journals in Iorek's history, from the beginning to today.

The list of amazing people following the adventures of Iorek.