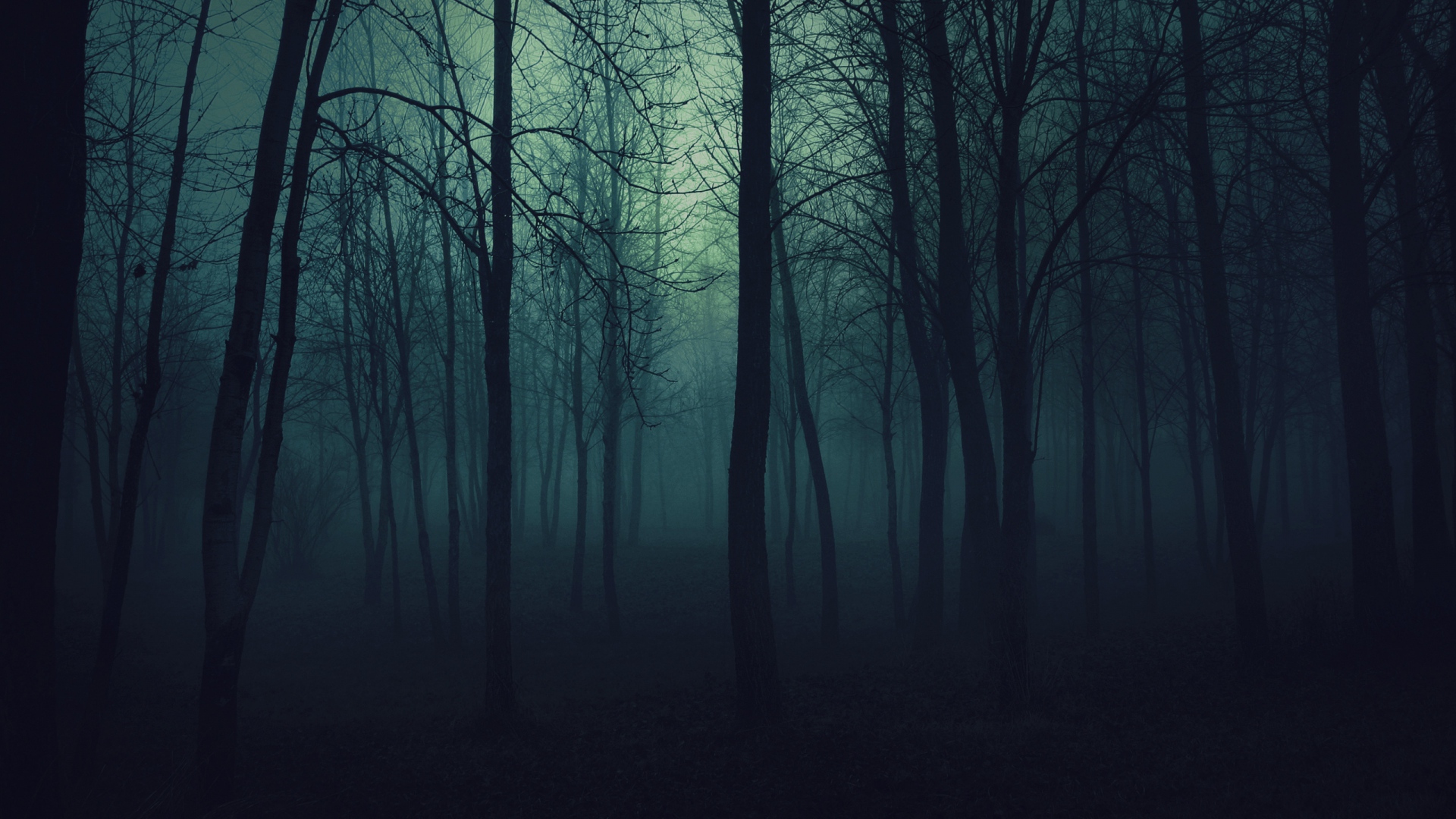 A Preponderance of Frauds Campaign 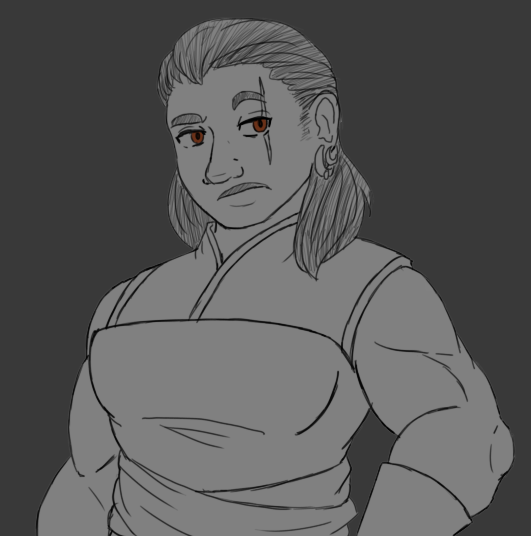 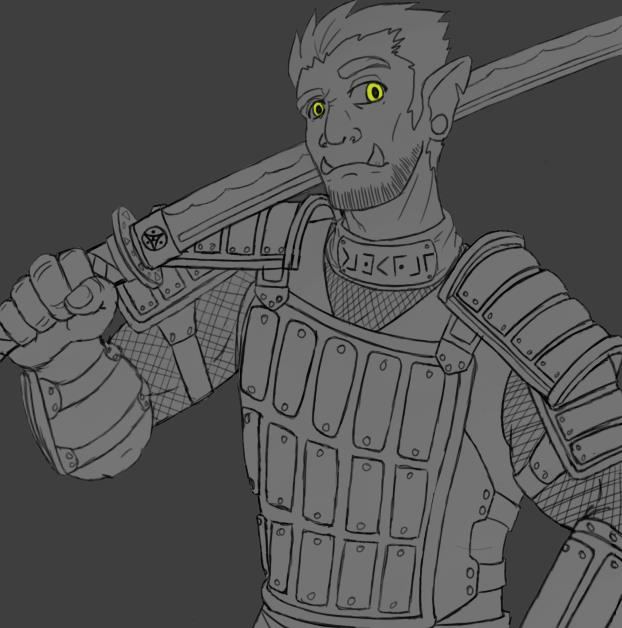 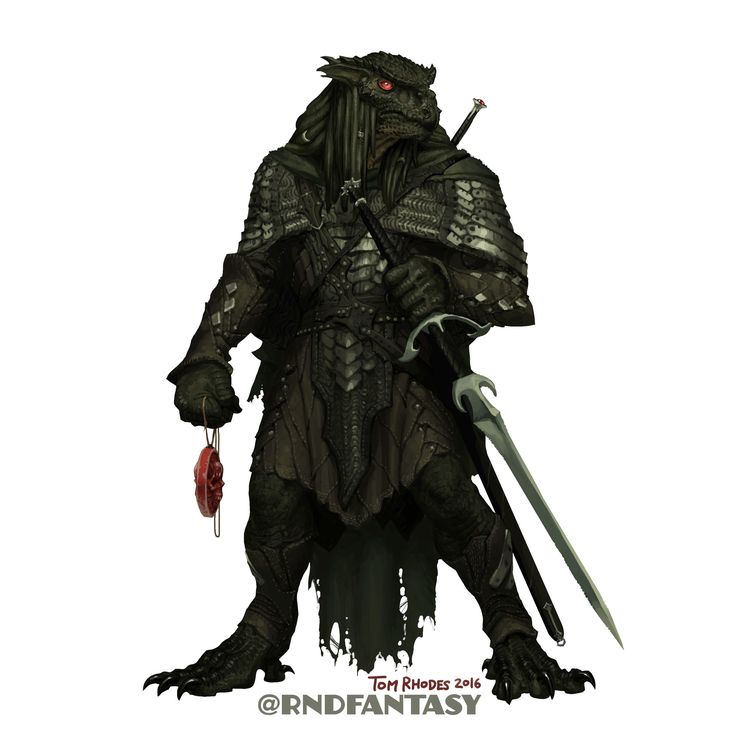 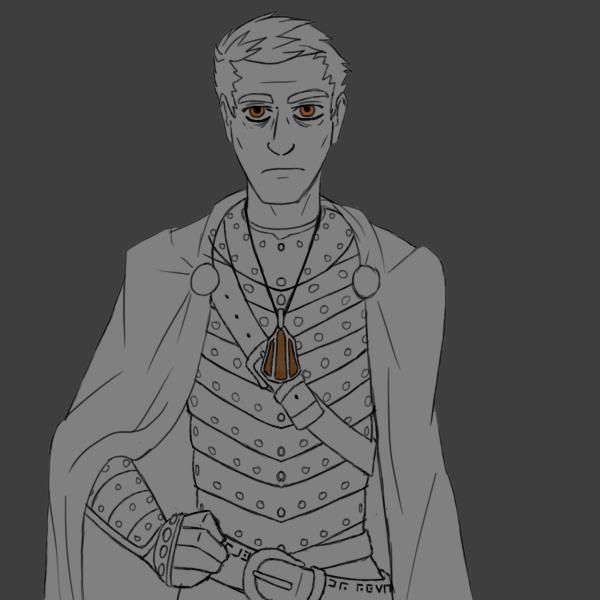 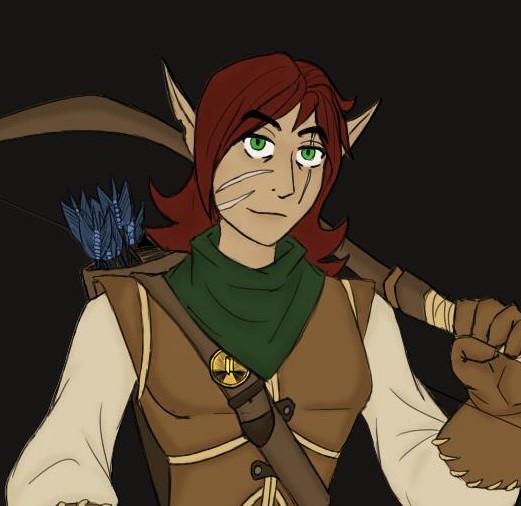 Tall and strong, he is in peak condition for anything the world can throw at him.

Black scaled - Ailos has a rugged and worn-torn appearance.

On his face a cruel looking scar traces from the hairline on the right side of his forehead, over his eye, down to the ridge of his, many-time broken nose. Possibly once he would've been considered handsome - he could only be known now as fierce.

Keeps his head high, has a physical presence in any room.

His blade, his magic and commanding presence.

The ability to control the wills of the dead, his acidic dragon breath

He was taken, involuntarily from his place of birth at a very young age, by the very same mercenaries that he became a part of. He does not recall much of his village, nor even the faces of his parents, or siblings (he knows, or feels like he should know, that he has siblings). There is no animosity, although there once was the child-fueled rage of being taken from the world he knew. He fears, in fact that he may be the only one left alive from the Mercenary Company, after a botched job. but he doesn't search for them, he just knows that if others remain alive, they will find each other.

Combat training; forged through the flames of battle. Natural affinity of the magic arts.

Fears what awaits him beyond the veil of death.

He will do whatever is necessary to defeat his foes (even stooping to their tactics).

Desires to enter the Halls of his Patron.

His loyalty to his companions.

Likes a drink after the heat of battle.

Possessive of his blade.

Mercenary by trade, his gear is in good condition, personal hygiene is passable.

None. He awaits the judgement of The Stranger beyond the veil.

By stature alone, he demands attention; truth be told he is mostly unaware of this.

The major events and journals in Ailos Tepes's history, from the beginning to today.

The list of amazing people following the adventures of Ailos Tepes.

Other Characters by Raevyn85