An academic netrunner, museum educator, and all-around nerd who saw her work destroyed by the DataKrash incident of 2028, Athena Whitmore spent a few years frantically running around Europe trying to save whatever remained of the Net before settling down in Corsico to become a private eye.

Not exactly the direction she planned for her life but it's working out pretty brilliantly so far.

Athena has cybernetic eyes, installed at age 9 due to a degenerative eye condition.

Tendency to dress like it's 1954. Style can be summed up by the fact that Athena owns an armored slip.

Athena's cybernetic eyes are equipped for netrunning, allowing her to forego the traditional headset and 'run inconspicuously. The eyes are also equipped with zoom and recording capabilities.

Other cyberware includes a 10-socket chip reader in her left forearm, a universal link port behind her right ear, and a wetdrive installed in her brain.

Currently self-employed as the Whitmore half of Faust & Whitmore, which is the first non-academic position she's ever held. Prior to the crash of the Net in 2028, she was a full-time student and taught in that capacity.

a little bit in love with literally everyone she knows

Athena is motivated by information. Mainly, obtaining and saving it. She built her entire academic career on a foundation of making information as available to everyone as possible; when the Net crashed and everything was thought to be lost, she traveled all over western Europe doing whatever she could to salvage the remains.
Coupled with this is her extreme fear of things being lost or forgotten. To these ends, Athena has a wet drive implanted to store things as she pulls them from the Net or other sources.

At its best, this motivation expresses itself in Athena's constant striving to learn and understand basically everything. At its worst... well, she's not self-destructive or overtly reckless but to Athena, the information, the salvage matters more than anything else, including her own wellbeing. So if she gets brain-zapped while 'running, at least the information was retrieved.

Outside of her work, Athena is highly motivated by the happiness and wellbeing of those she loves and would do anything to protect them, especially Faust.

Likes: museums, sweaters, old books, dresses that floof out when you twirl, the feeling when a case falls into place, coffee, snark.

Extremely well-read, creative, and caring. Big vocabulary. Can draw reasonably well, speaks four-ish languages, and prides herself on her ability to get along with any group of people she finds herself among. Good at getting reticent clients talking. Warm. Has never gotten lower than a B on a report card.

Has a tendency to ramble and belabor a point. Indulges in overly witty banter to the point of frankly being a little exhausting (especially if Elliot is around). Sometimes sacrifices tact in favor of being clever. Over-uses big words. Control freak.

Generally cheerful demeanor hides a deeply-buried well of bitterness and resentment at having her life's work destroyed and at having to grow up in a crapsack world while previous generations squandered the opportunities they had.

Faust Corvi - Athena's business partner and best friend. Faust saved Athena's life in Vienna three years earlier and the two have been inseparable ever since.

Phillip Whitmore - Athena's father and the former director of the Wadsworth Atheneum in Hartford, CT. The reason his daughter is a huge nerd, Phillip and Athena are very similar and have a close and caring relationship despite the distance that separates them.

Dr. Elliot Said - Athena's doctor and one of the first people she met on arrival in Corsico. Despite being an abrasive dick to pretty much everyone else he interacts with, he and Athena have formed a snarky but caring friendship (and as of mid-2031, a relationship).

Arabesque - the owner of the boutique on the ground floor of the office building, Bess has become one of Athena's closest friends. Keeps trying new and progressively more colorful hairstyles on her.

Athena's father comes from an old-money New England family. Athena technically has access to a sizable trust fund but the global state of...everything...makes it hard to access, but she did use some of her money to fund the opening of the Faust & Whitmore office in Corsico.

Athena's father Phillip and paternal grandparents Edward & Marian still live in Hartford, CT. Communication is a challenge but Athena is very close to them and contacts them as regularly as she can.

Her mother Khadi, a Senegalese immigrant whom Phillip met while studying at Oxford, died in a terrorist bombing in New York when Athena was 8 years old. Khadi's family had never approved of her marrying Phillip and moving to the states and lost contact after their daughter's death; Athena has no relationship with this side of the family.

Athena has no siblings or cousins.

Raised in WASPy Connecticut high society (she had a debutante ball, for heaven's sake), Athena can navigate fancy affairs and social situations with aplomb - much to the bafflement of her friends who are much more accustomed to the excitable, rambling Athena they get at home.

Turns into a bit of a disaster when trying to flirt with people, especially if she didn't initiate it.

Verbose - why say in 5 words what you might instead say in 15? Speaks with an American accent although half a lifetime spent living in various parts of Europe has muddied that somewhat. 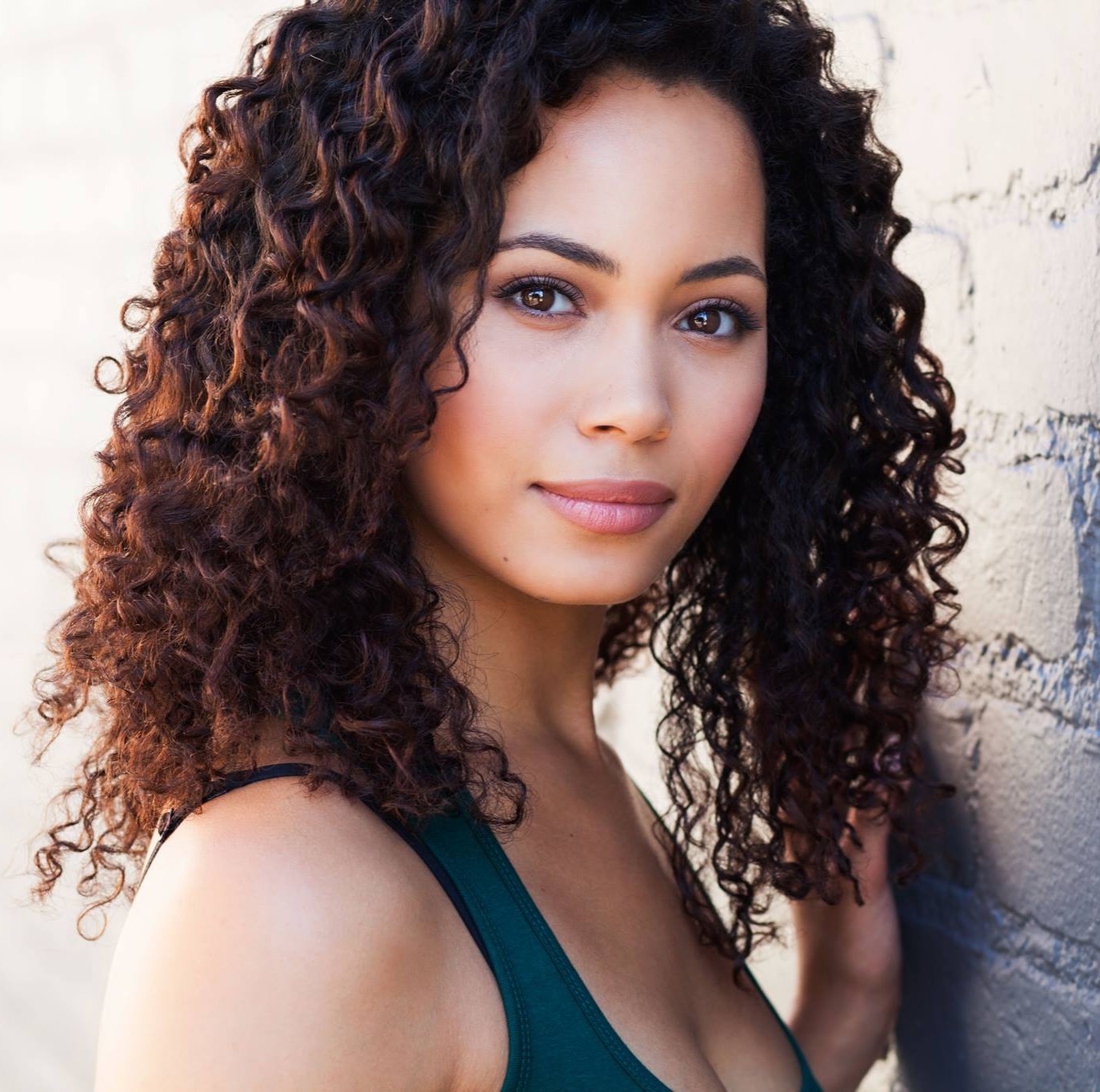 The major events and journals in Athena's history, from the beginning to today.

The list of amazing people following the adventures of Athena.