Reign of the Ashen One

Run by Informal_Informant
Reign of the Ashen One Campaign Page 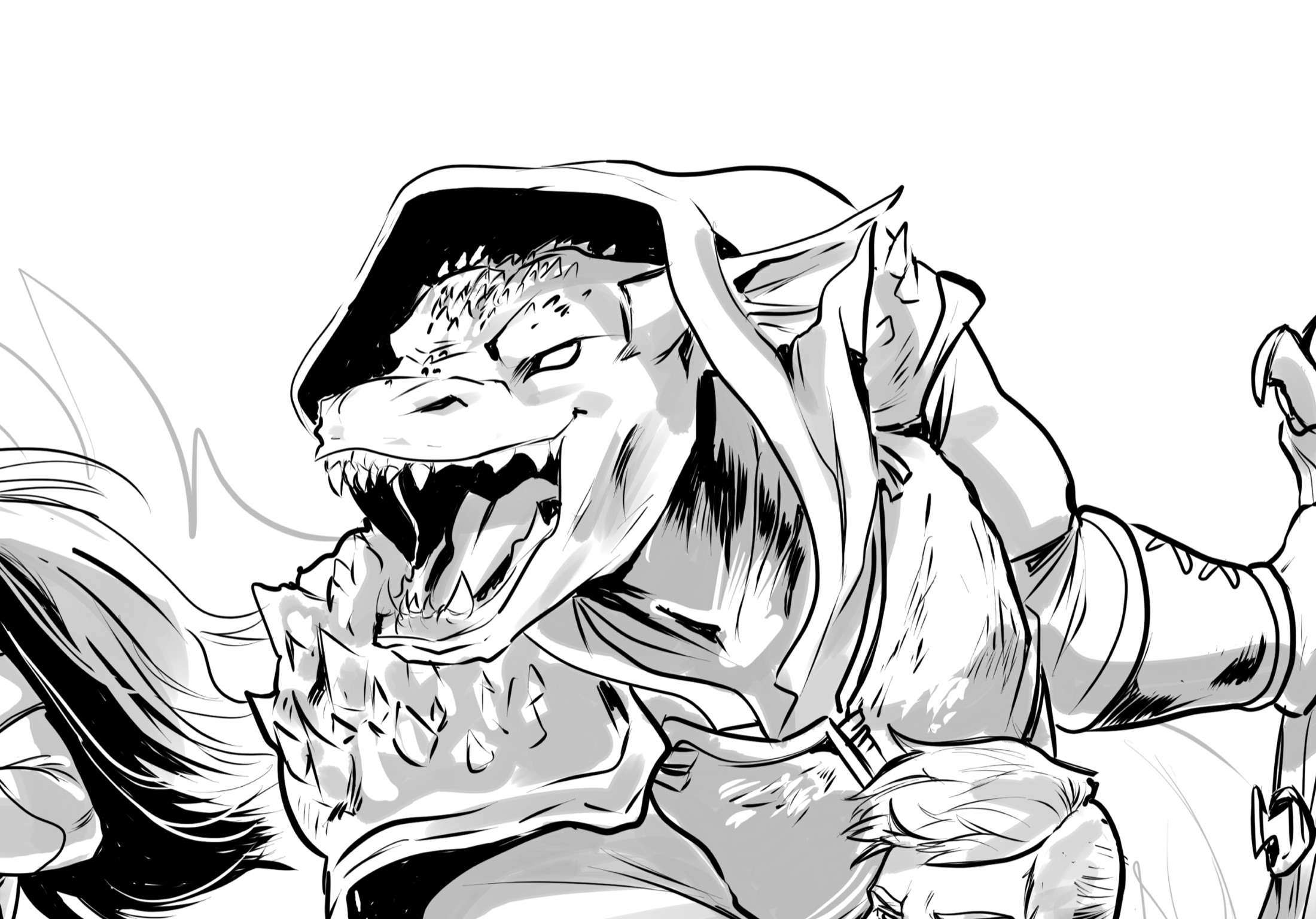 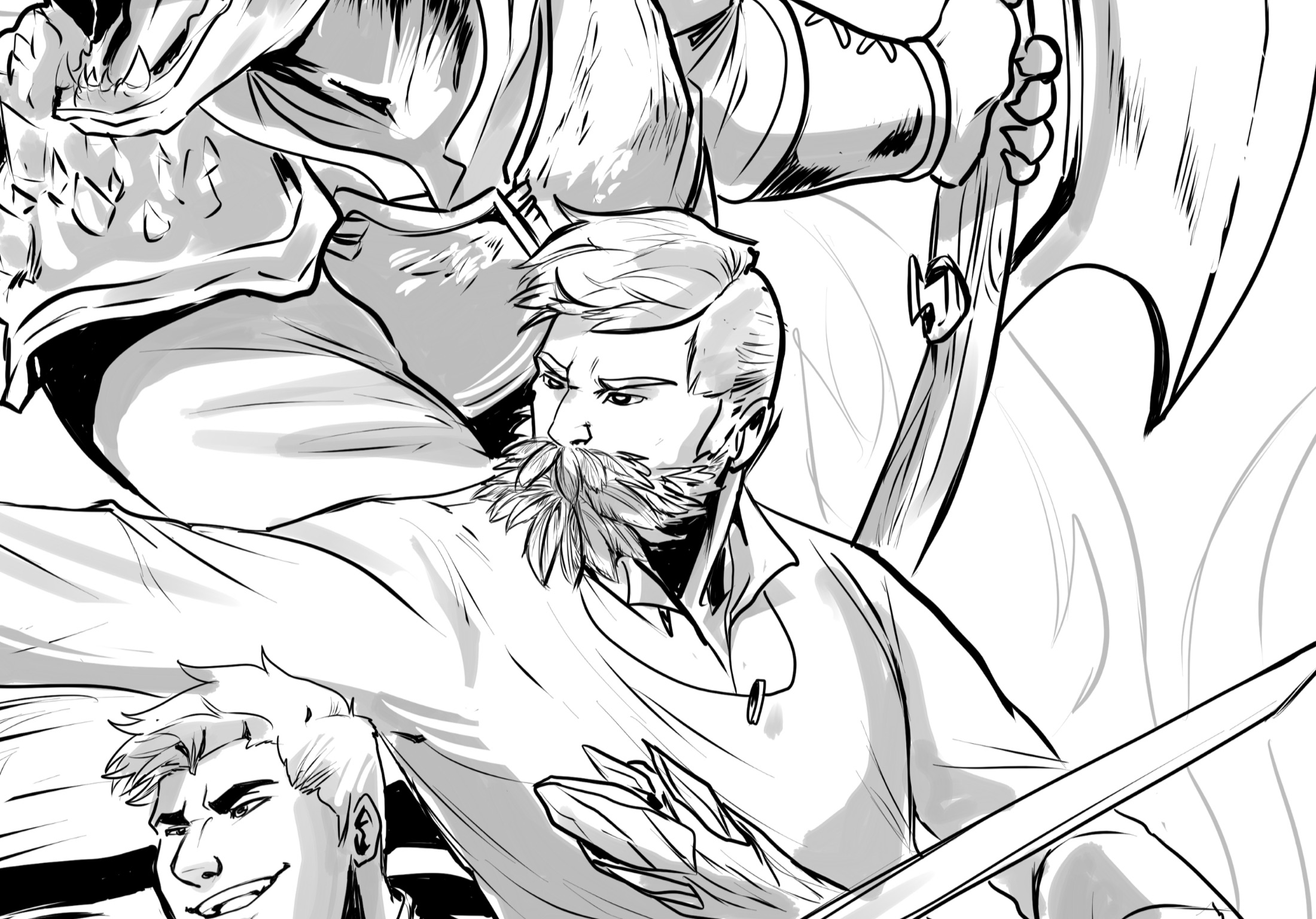 The City of Mul, Northguard

My favor, once lost, is lost forever.
If you do me an injury, I will crush you, ruin your name, and salt your fields.
Personality Traits
Family. Blood runs thicker than water.
Ideals
The common folk must see me as a hero of the people.
Bonds
I secretly believe that everyone is beneath me.
Flaws

At first level, choose one of the following options:

At first level, on your turn, you can use a bonus action to regain hit points equal to 1d10 + your fighter level. Once you use this feature, you must finish a short or long rest before you can use it again.

Starting at second level, on your turn, you can take one additional action on top of your regular action and a possible bonus action. Once you use this feature, you must finish a short or long rest before you can use it again. Starting at 17th level, you can use it twice before a rest, but only once on the same turn.

At third level, you choose an archetype that you strive to emulate in your combat  s and techniques. It grants you a feature at 3rd level, and again at 7th, 10th, 15th, and 18th level.

Alternatively, you can ignore the equipment from your class and background, and start with 5d4 x 10 gp.

You start with 2 cantrips from the wizard spell list. At level 10 you gain a 3rd cantrip known.

The Eldritch Knight Spellcasting table shows how many spell slots you have to cast your wizard spells of 1st level and higher. To cast one of these spells, you must expend a slot of the spell's level or higher. You regain all expended spell slots when you finish a long rest.

Over the course of 1 hour short rest, you can bond a weapon to you. Once bonded, you cannot be disarmed unless you are incapacitated and if the weapon is on the same plane of existence, you can summon it to your hand as a bonus action. You can bond up to two weapons at once.

At level 7, you can use your action to cast a cantrip and make one weapon attack as a bonus action.

At level 10, any creature you hit with a weapon attack has disadvantage on its next save it makes against a spell you cast before the end of your next turn.

At level 15, you can teleport up to 30 feet to a space you can see when using your Action Surge. The teleport can take place before or after the Action Surge.

At level 18, you can make one weapon attack as a bonus action whenever you use your action to cast a spell.

Languages. Thandian, Elvish, and a language of your choosing

The major events and journals in Fritz's history, from the beginning to today.

The list of amazing people following the adventures of Fritz.