An artist that has characters that they loVE VERY MUCH and loves to talk about them. Also my birthday is June 30th of which i am very happy to have my birthday month also happen to be Pride Month!!   (Discord handle is 27#1127)

Hello! It’s your friendly local weird Void cat thing here, 27! After clawing my way out of the center of the planet and vowing to protect it from all who dare attempt to ruin it, I found my way to World Anvil! It’s pretty darn cool here, if I say so myself, and I say so.

Now that I’m your friendly neighborhood Spark in addition to all those other things, I now have an excuse to be even more welcoming!

Their face just doesn’t appear sometimes, or just appears with three weird circles on it. Other times it’s a really strange face.

Dunno, you sure you can’t pick out a meter tall clay cat thing with a bright red scarf out of the crowd?

That signature bright red scarf, along with a white long-sleeved shirt and white knee-length shorts.

Weilds a battle axe that would be way too big for them if they didn’r use their magic.

Earth magic, magic in general, weird luck. Has a Grade-A spooky forme too, but later.

Not much is known about them from before they landed in World Anvil, but we do know a few things.

An amalgamation of Void and Earth in a neat and quite small package, 27 arrives with a flash of lightning and a blash of static electricity. A stranger from a strange land, they set up camp at World Anvil, where they make a few buddies a bit faster than they would’ve originally thought.

Now dubbed a Spark, lurking in the shadows requires a bit of a higher stealth level nowadays.

Pretty good at art and video games. Has a weirdly high amount of luck in the strangest of areas.

Hasn’t done math in ages and doesn’t want to do math for a few more either. The weird luck levels don’t extend to everything, however.

Anxiety, most likely. Just really, really has an affinity for procrastination. Mental speed changes on the hour. May or may not be afraid of the dark.

Incredibly powerful moral compass, but when it comes to video games, said compass tends to wobble a bit. Strategic, open minded, and creative. 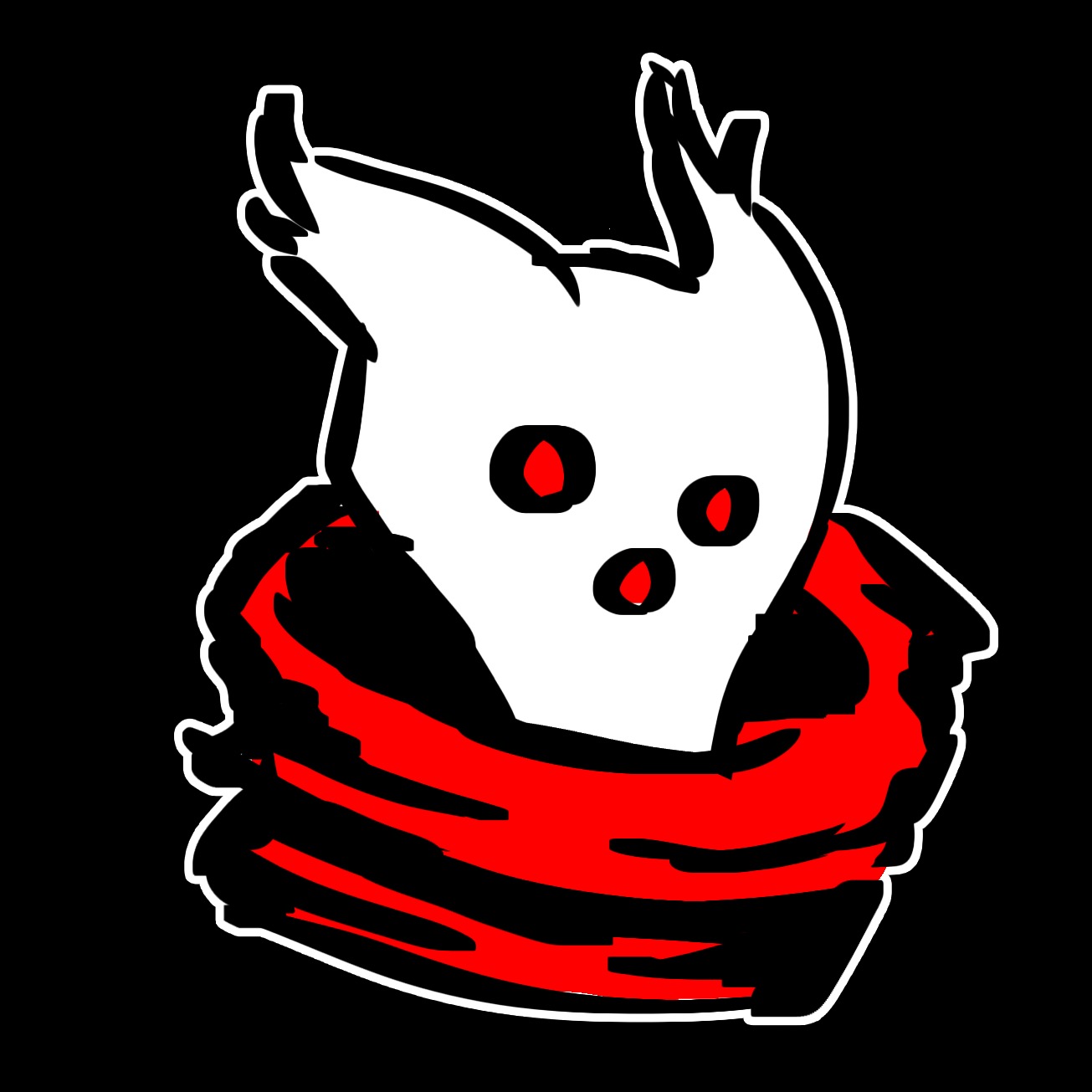 The major events and journals in 27's history, from the beginning to today.

The list of amazing people following the adventures of 27.

An artist that has characters that they loVE VERY MUCH and loves to talk about them. Also my birthday is June 30th of which i am very happy to have my birthday month also happen to be Pride Month!!   (Discord handle is 27#1127)