Warm, motherly, and kindhearted, Milena is a 6' tall cervitaur woman with a lot of love for her friends, a fire for revolution in her heart, and just a dash of sass.

Warm, motherly, and kindhearted, Milena is a 6' tall cervitaur woman with a lot of love for her friends, a fire for revolution in her heart, and just a dash of sass.

A girl born to a fresh country and raised with love, pride, and nationalism, Milena Oleneva has a lot of love for the living things of the world. Attuned to the spirits of her forest home, she spent most of her life guiding travelers through the magical woods that try to lead foreigners astray. After a fateful night in a bar, however, she set off with new friends all across the world, perhaps starting a revolution of their own...
Date of Birth
23 Selwynur 1077 AUE
Gender
Female
Eyes
Hazel
Hair
Blonde
Skin Tone/Pigmentation
Fair
Height
6'
Weight
466 lbs

Large antlers atop her head, long brown and white fur on her lower half, freckles all across her upper half

Bites her lip when she's nervous

Born in a small town on the edge of the Pilkia Forest, Milena's childhood was full of the love of a large cervitaur family and the tales of the Idellian Revolution. As a curious child, she one day wandered off into the forest and found herself terribly lost. Afraid, alone, and with no way home, she began to cry-- but no sooner than she did, an old satyr man appeared before her. Kind, warm, and with more knowledge about the forest than anyone she'd ever known, the man introduced himself as Ognian, the forest guide. Amazed by his skills, Milena asked him to teach her about the forest, to which he answered that she could come back when she was older.

Years passed, and she made good on her promise to return. Ognian agreed to mentor her, and for the next several years taught her the ways of the druid. After she learned all she could know from teaching, Ognian assigned her a hermitage-- an important step to becoming a true forest guide. She lived alone for three years, attuning herself to the magic of the forest and learning to speak with all its spirits. During this period that she spent alone, however, she uncovered something odd-- a book, perhaps even older than she was, hidden in the hollowed stump of a tree and filled with recipes for pies. A strange thing at first glance, especially this deep in a dense, difficult to navigate forest, but Milena was a smart girl. It was clear that these recipes were written in code, and the teen was determined to crack it. However, her curiosity quickly became regret when she realized what these recipes were-- instructions for creating weapons of mass destruction. The possession of such horrible information plagued her, and turned into deep paranoia as time went on.

The day she returned to Ognian's home, things only became worse. She returned just in time to see a pair of bandits attacking the old man, striking him down with their blades. Horrified and angry, Milena flew into a blind rage-- and the next thing she knew, there was blood on her hands. Panicked and terrified of herself, she ran to the side of her dying master and attempted to heal him, but he refused her magic. He passed on his staff and hunting knife to her, making her his official successor as he died. She held a small funeral for him, honoring the dead in a proper Idellian way, and after a while even begrudgingly so for his killers if only out of her own guilt. She took up the mantle of forest guide, and became the person she so wanted to be when she'd first met the old satyr all those years ago.

Believes in good until proven evil, and the punishment of said evil.

Bisexual, with a preference for women

Won't kill animals without using them for food, hide, etc., and always pays respects to them. Tries not to eat meat that she doesn't know who killed it, but makes exceptions out of necessity. Won't kill anyone that she doesn't think deserves it, unless they cause harm to her friends.

She likes helping others; armed with the knowledge of her country's hardships and her stubborn nature, she knows she can help others who need it too. After her deal with Ashiira, she wants to spark rebellion in Yashates not only out of necessity, but out of her drive to do the right thing and help others like her people who need a revolution.

Great with nature and medicine, but terrible with big cities and modern technology

Bites her lip when nervous

Used to washing herself in lakes or outdoor springs and doesn't use baths terribly often, if only because they don't often accommodate her size

A small cottage in Pilkia Forest

Didn't really have friends at home due to her job. Has made lots of new friends on her journey. Very close friends with Merrick; thinks of Mojmir almost like a daughter; tries to look out for Via and keep them out of trouble; feels very positive (if a bit uncertain after the whole thing in the village) about Tala, and has a... sort of playful frenemyship with Alexander. She likes Bell and hopes she can help cheer him up, and thinks Sarahade is a good person and wants to talk to him more. Also somehow ended up in a relationship with Gi-Harahabi, because I'm being indulged. Asper is her pet book spirit who likes to complain and try to convince us he's a top.

Not exactly the best smooth talker, but she's very good at helping calm people down and giving advice, sometimes even if she's totally inept in the subject she's giving advice on

Isn't this the third time this form has asked this question

Asper, the pet book spirit. He rumbles in her bag when he's being whiny and will owo at you if you're nice. She likes to sew and make flower crowns, as well as do outdoor cooking 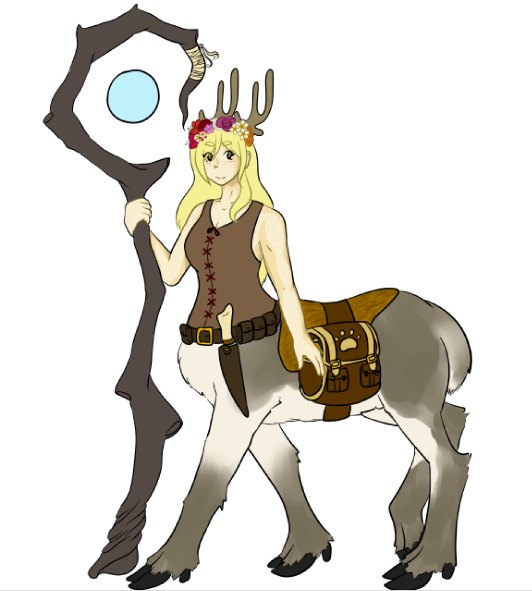 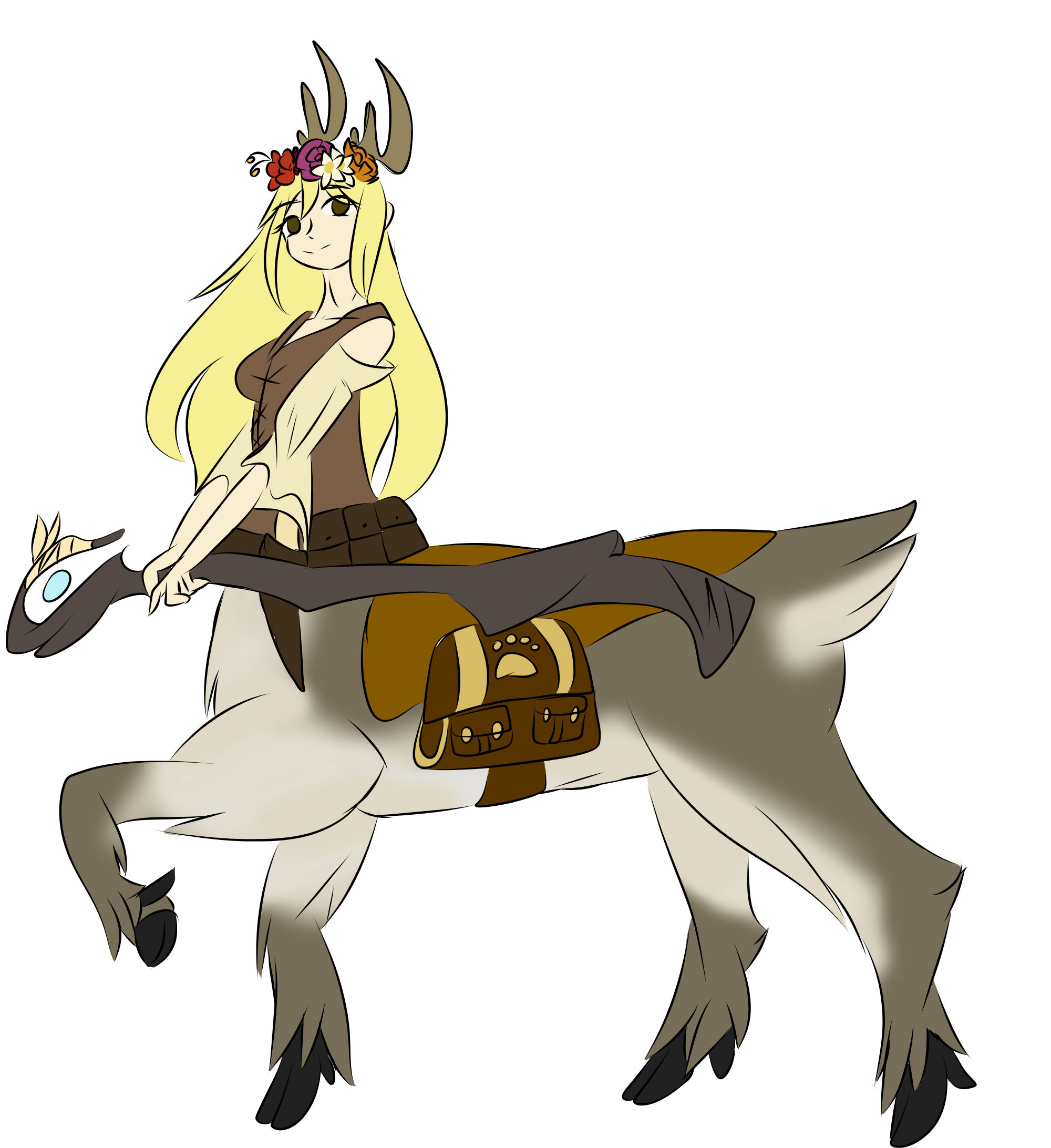 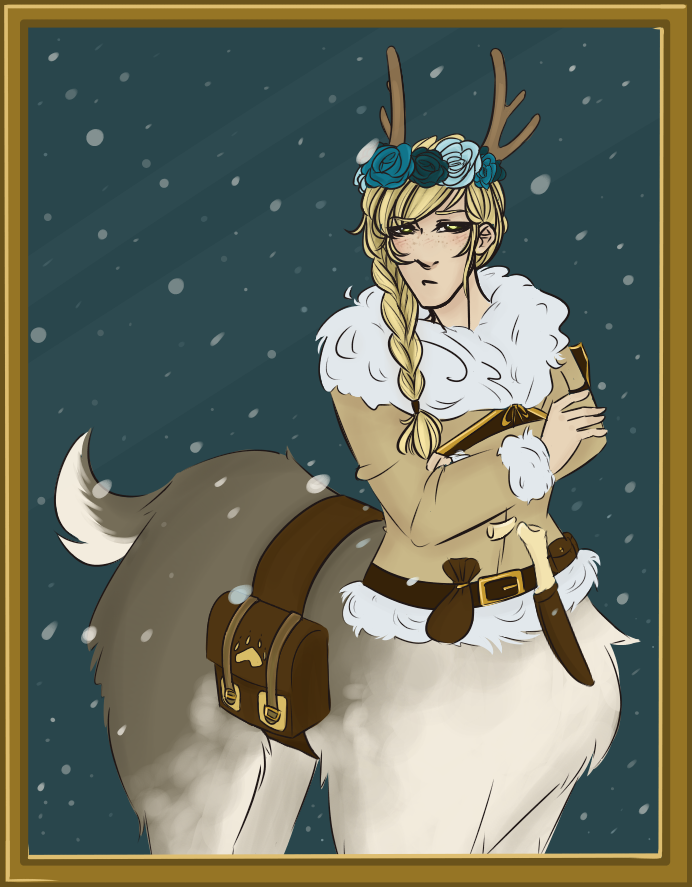 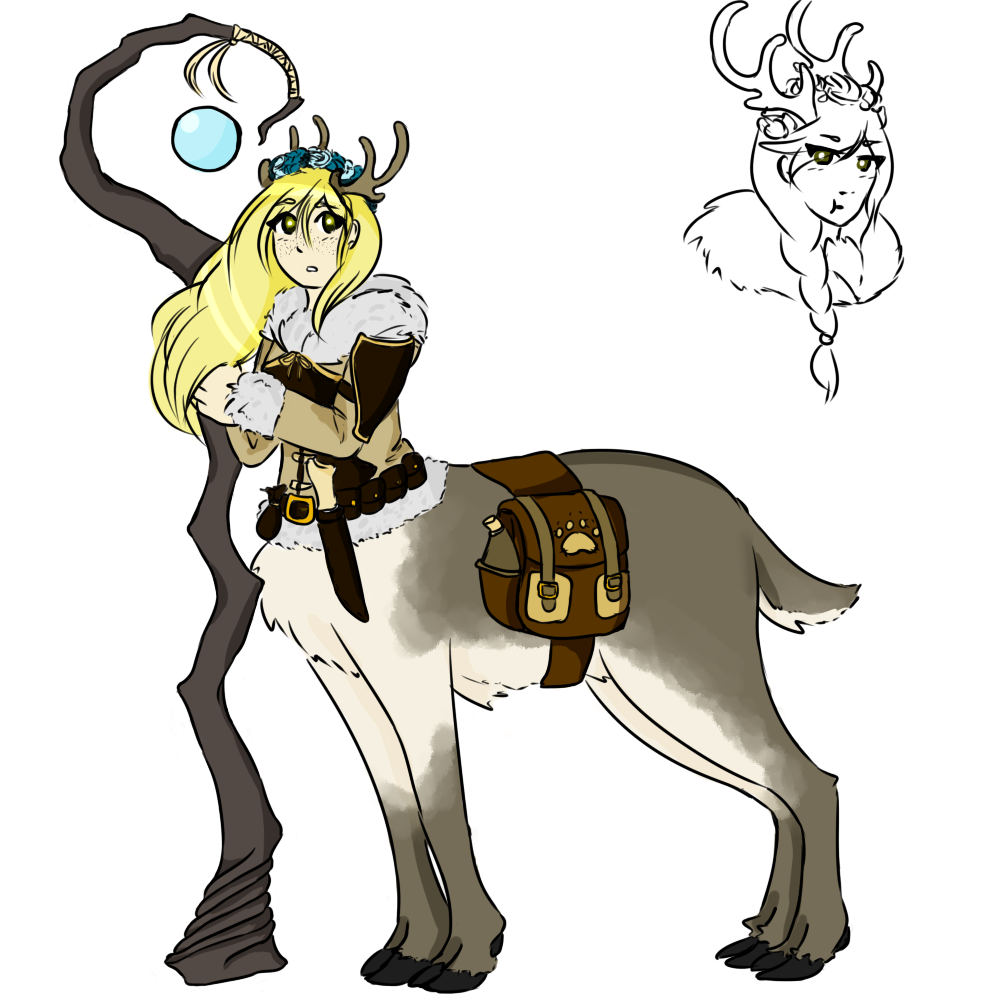 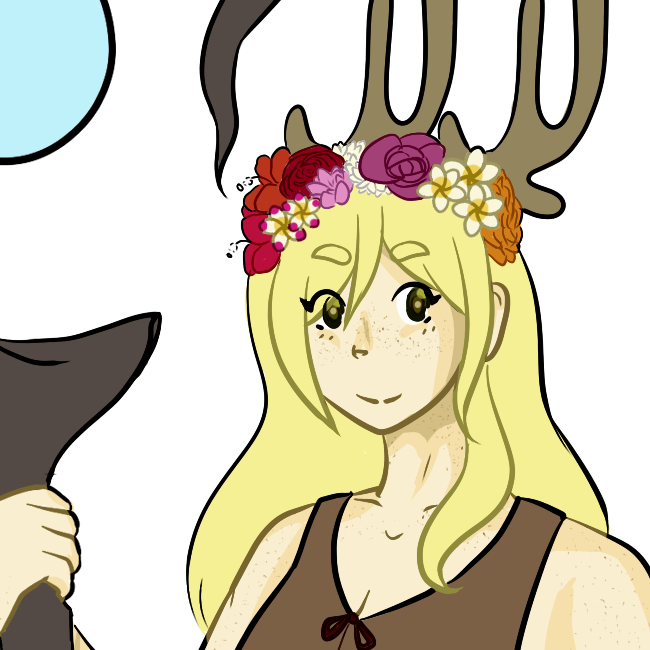 The major events and journals in Milena's history, from the beginning to today.

The list of amazing people following the adventures of Milena.