Arkian was born in Prime at a young age moved to Garuda, he became a Shadowtail and has served with them for 10 years, he is respectful to all, especially his elders and his ancestor spirits, but rudeness is not tolerated and he will tell you so. 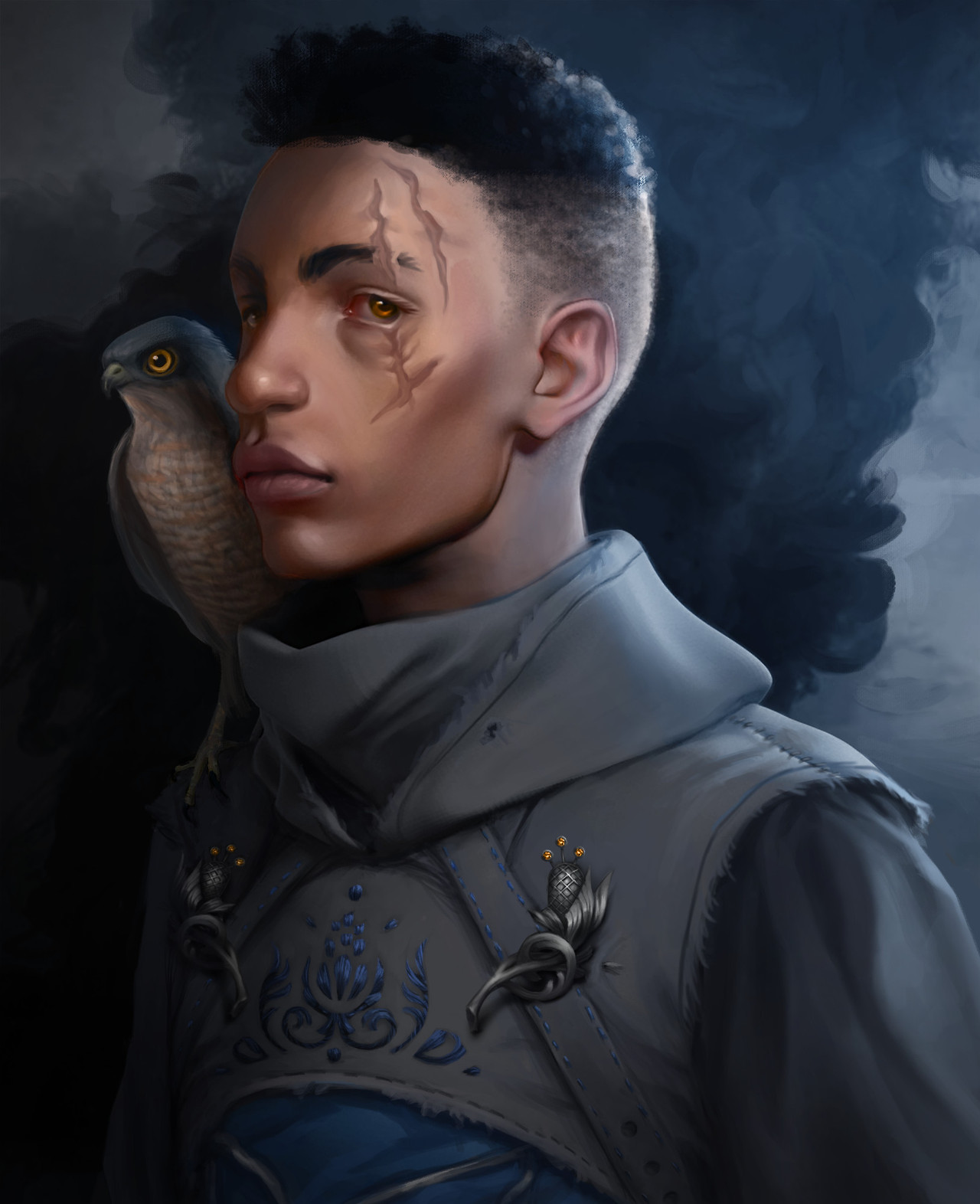 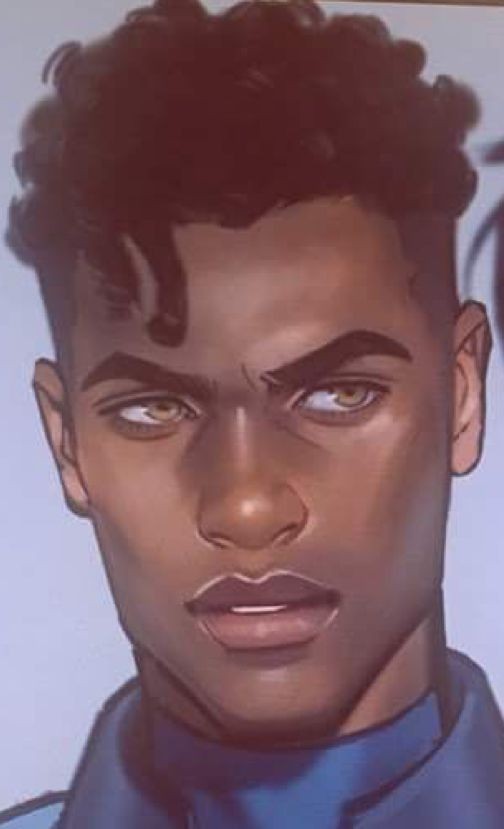 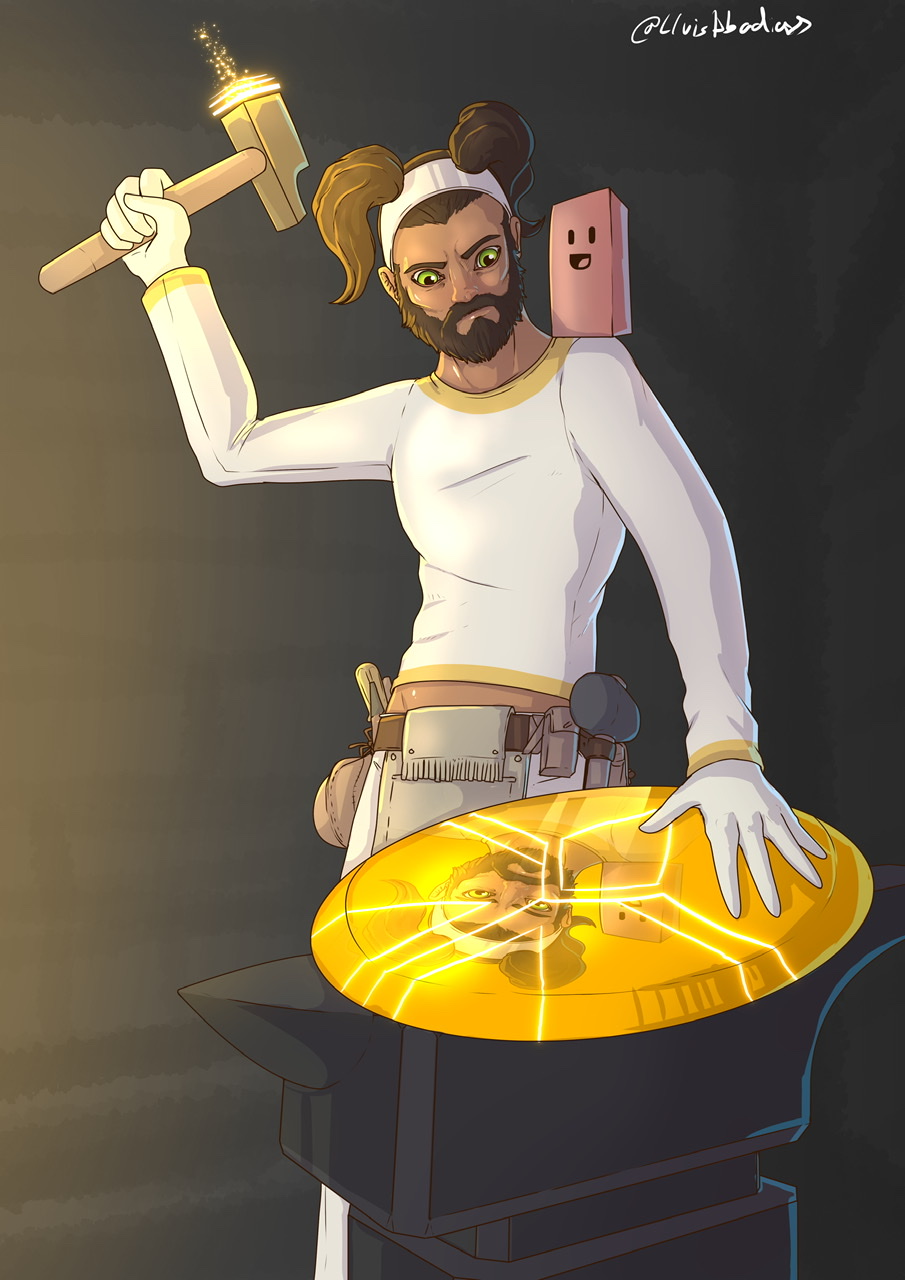 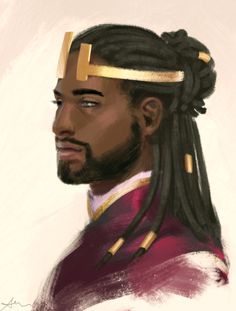 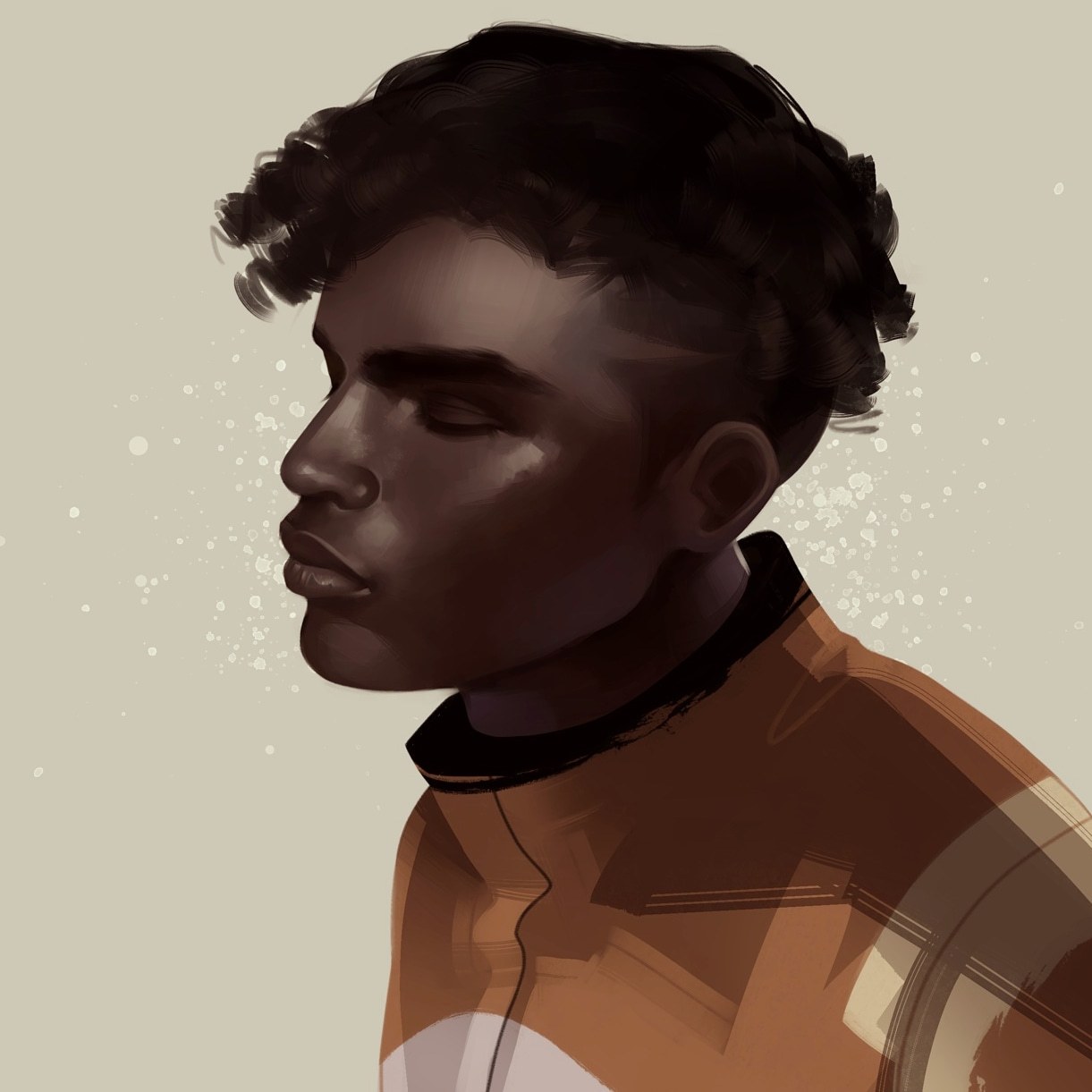 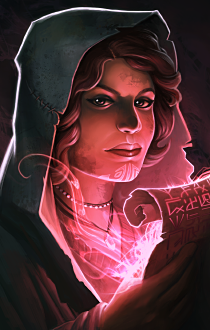 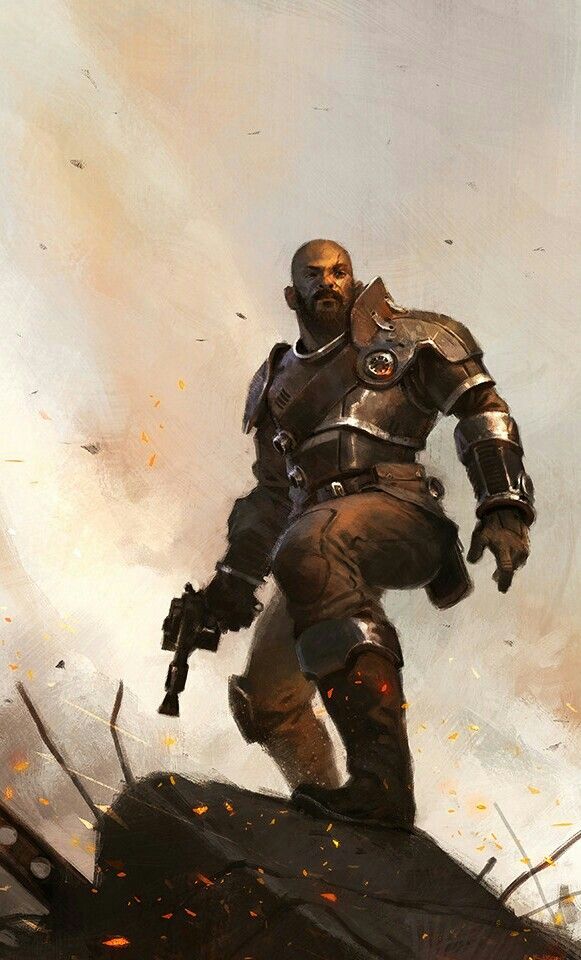 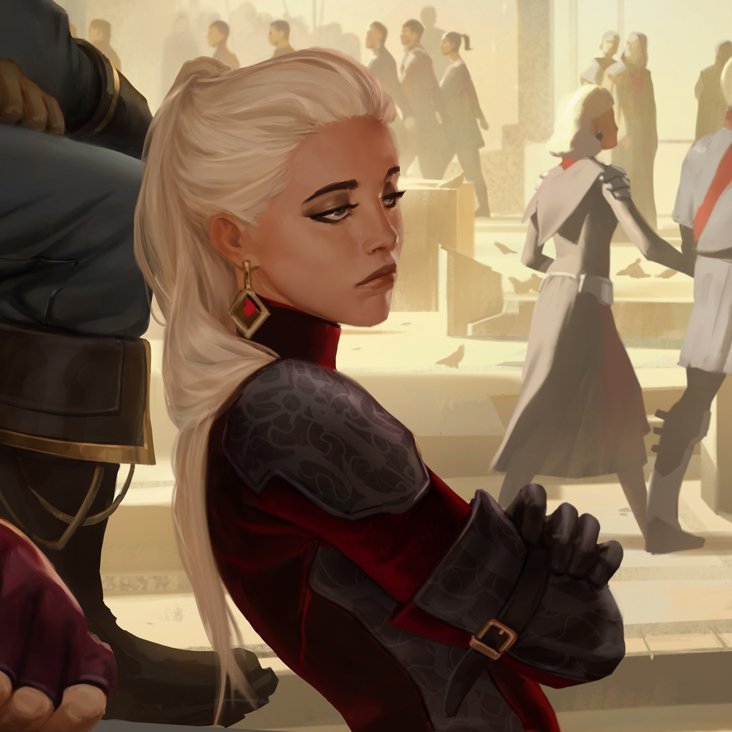 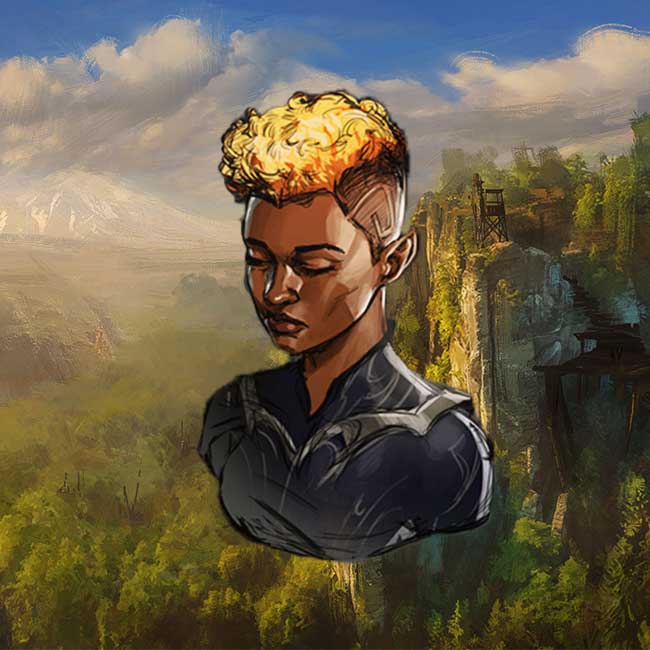 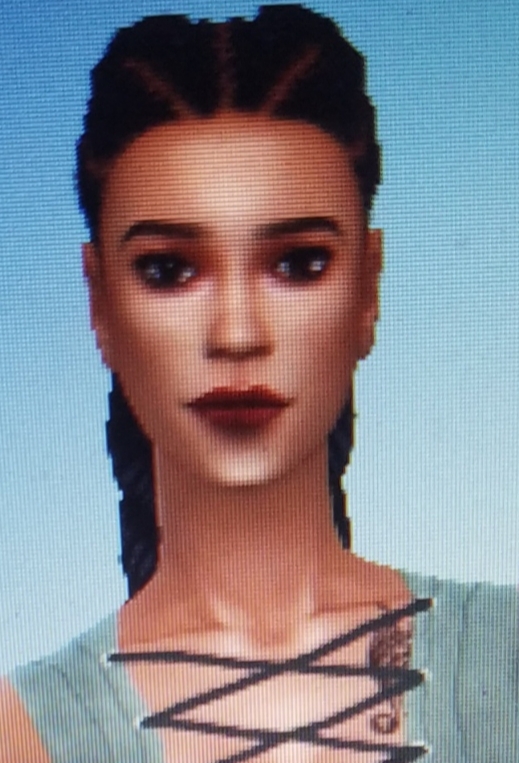 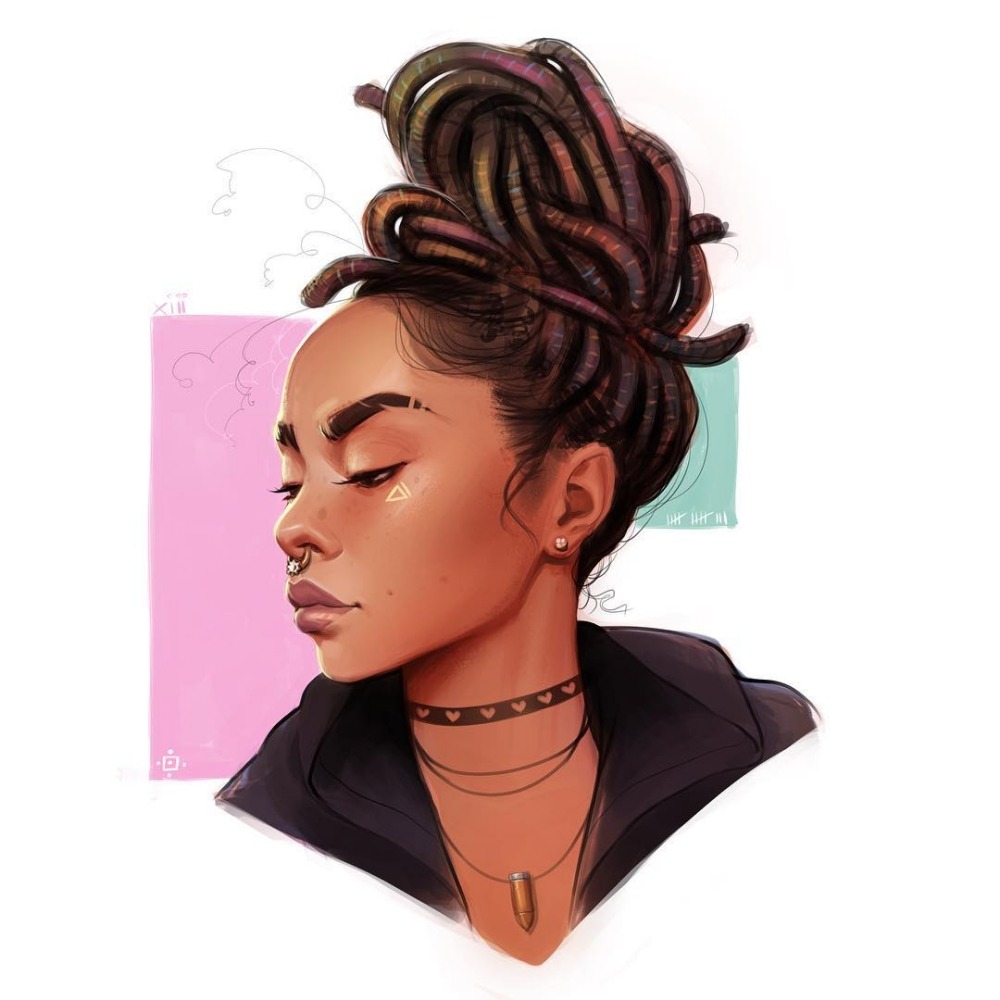 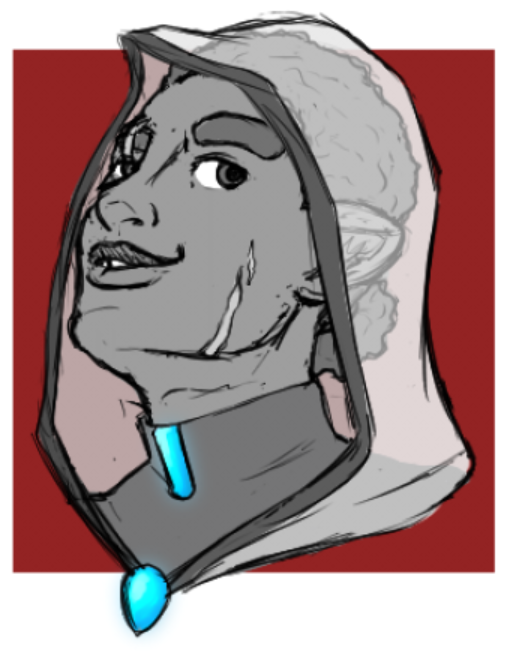 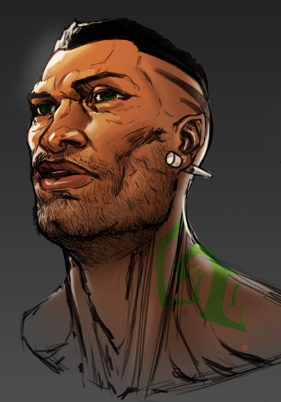 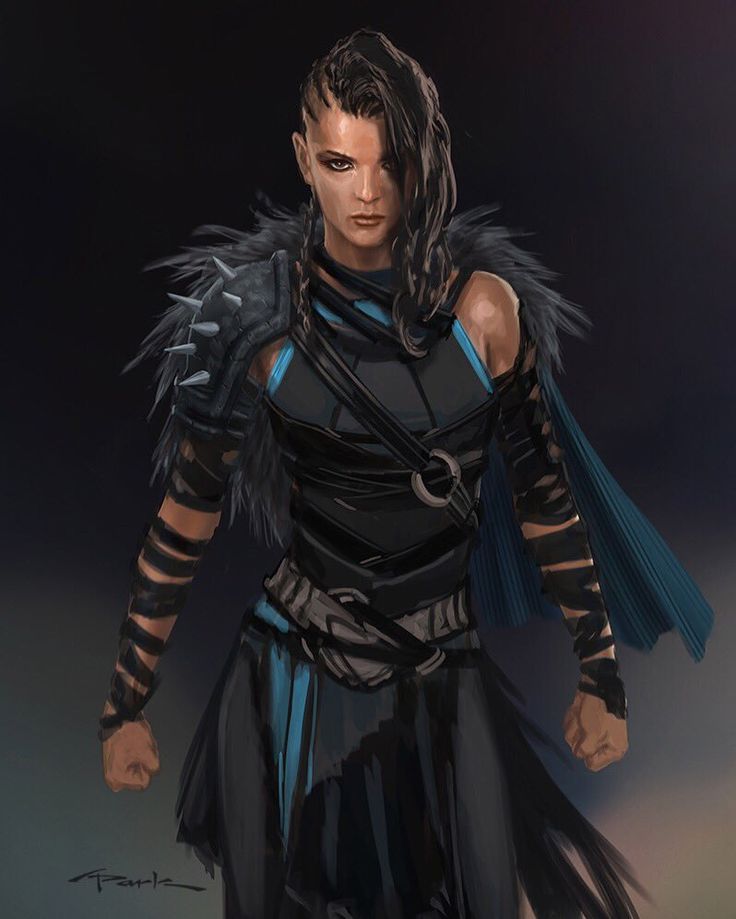 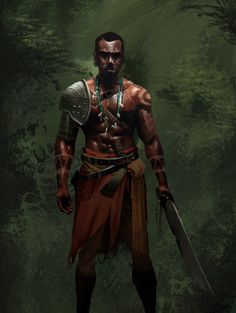 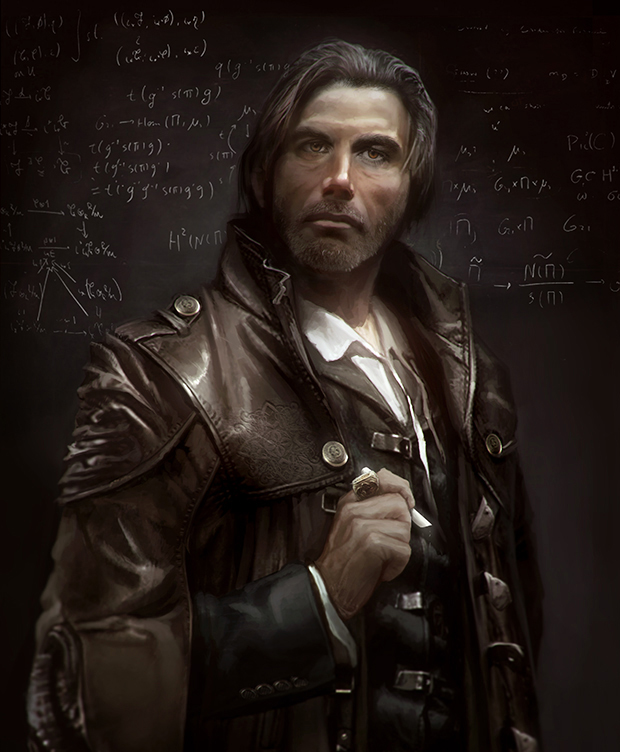 Arkian was born in Prime at a young age moved to Garuda, he became a Shadowtail and has served with them for 10 years, he is respectful to all, especially his elders and his ancestor spirits, but rudeness is not tolerated and he will tell you so.

Akrian Primeheart was born in Prime 35 years ago, his father had been a Mechanical Engineering researcher at Omicron technologies until a sudden firing lead the family to Garuda, some in the family say his father Darvin had debts to the wrong people, others say it was a cover for something else, none the less, they arrived in Garuda when he was around 6 years old and he was immediately captured by the idea of being a Shadowtail, if he was to serve his new home he wanted to serve the King. He trained his body and honed his mind to be silent and stealthy, he was accepted into the School of the Night and trained hard in Shadow Invocation, he has served with the Shadowtails for 10 years, while he has never served at the King's side. At the request of his superiors he has joined the Ebon Expedition, which due to his nature he accepted immediately and is looking forward to helping in anyway he can.
Gender
Male
Eyes
Brown
Hair
Short black
Height
6 foot
Weight
180lbs

Was born in Prime the youngest of 7 children to Amaria and Kheldran Primeheart, a seamstress and a mechanical engineer, spent the first 5 years of his life playing with his elder siblings and friends on the streets of Prime, after his father's firing by Omicron Technologies, their immediate family moved to Garuda and the Ilun Valley, which was a shock for the city born, Arkian was the quickest of the 7 to adjust, and he quickly honed in on what he wanted to do with his life, become a Shadowtail, until almost the day he found out about them until the day he was accepted into the School of the Night his life was dedicated to the mental and physical strength required of anyone using Shadow Invocation. Since he qualified from the School he has served as is needed, though there have been relative few times he has served as a member of the Kings bodyguard, but it has been his honor to serve wherever he is need, as was it his honor when asked by his superiors to join the Ebon Expedition of a great honor to him, allowing him to be part of a great endeavour, and be part of a collective adventure.

Thoroughly dedicated to the principal that working together and with respect for each other will get almost anything done. Utterly respectful of Ancestors, Elders and superiors

Any taking of Ancestral or elder names in vain .

Even though he is not of Garuda his Grimnest upbringing means he is dedicated to serving Garuda to the best of his ability and is happier working as part of a group for a common cause rather than on his own, which is why he jumped at the request to join the Ebon Expedition, though part of it being his superiors asking him to do something and him happy to do it.

Has a strong relationship with all of his family, including his father, mother and 6 siblings, grandparents, aunts and uncles, cousins, etc, most of whom still remain in Grimnest, both his Maternal and Paternal grandfathers have passed but he still seeks their guidance on things he knows they may help him with.

Strong link to his Grimnest ancestry he has a great respect for his ancestral spirits but also respects the views of those with a more divine religious background.

The major events and journals in Arkian's history, from the beginning to today.

The list of amazing people following the adventures of Arkian.