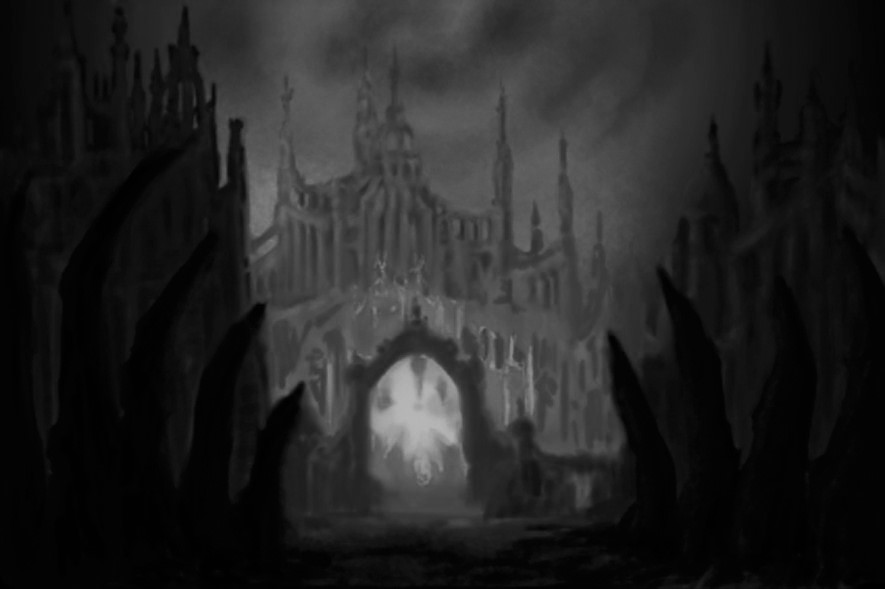 Hell at the Gates of the World Campaign

A relatively average person. She is slightly thin but not emaciated.

There are two scars under the tattoo on her right shoulder, both going horizontally.

Morgana has a tattoo of a green eye on her left shoulder.

Morgana Evergood was born in Daltar. Her parents were terribly average and did nothing to raise the quality of life that Morgana experienced. Despite her parents being uncaring and Daltar being a very gloomy place, Morgana had her fun. At the age of 12, Morgana finally did something that ruined her relationship with her family completely. She had gambled her's and her own parent's Birth Certificates away to a woman by the name of Medea Primbast. Once her parents figured this out, Morgana was chased out of the city and actually found by Medea. The two of them bonded over the act of Medea gambling her family's name away and eventually, Morgana was taken to a secret coven outside of Daltar. The Coven of Dreams was led by a Dreamthief Hag named Yume. With the addition of Morgana, the Coven was now up to 15 members. Medea and Morgana ended up burning the certificates and Medea gave the new identity to Morgana. Time passed and Morgana became closer to those in the coven, even participating in rituals to give Yume more dreams to feast on. This lasted until Morgana was 19. While she was exploring the wilderness and trying to find someone that may be easy to use for a ritual, Morgana came back to find that her coven was gone. One of the members had been kill, but one of the Witches was somehow able to use Heralding Bloom to leave a message for Morgana before she was taken. Morgana was told to leave and not search for them. It was far too dangerous. She did just that, fleeing until she found out where her Coven went and was confident enough to go save them.

Gambling her family's birth certificates away

Gambling her family's birth certificates away

Growing up in a town with bodies hanging as decorations has made Morgana desensitized to violence, making it easier for her to join a Coven.

Rather self-centered, if she's not focused on helping her Coven.

Morgana wants nothing more but to save her Coven. She is aware of her weakness and wants to grow so she can help them. Besides that, she is motivated by her Coven's goals, her own desires, and by Medea. 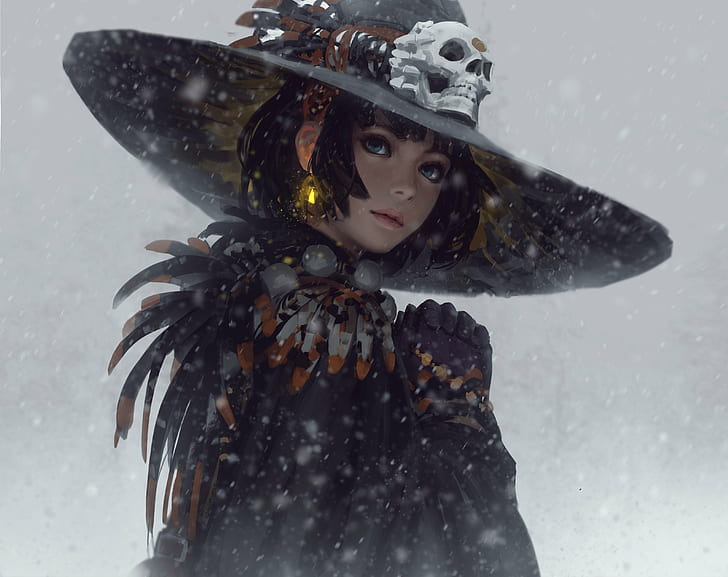 The major events and journals in Morgana's history, from the beginning to today.

The list of amazing people following the adventures of Morgana.