The World of Vayl
View in World 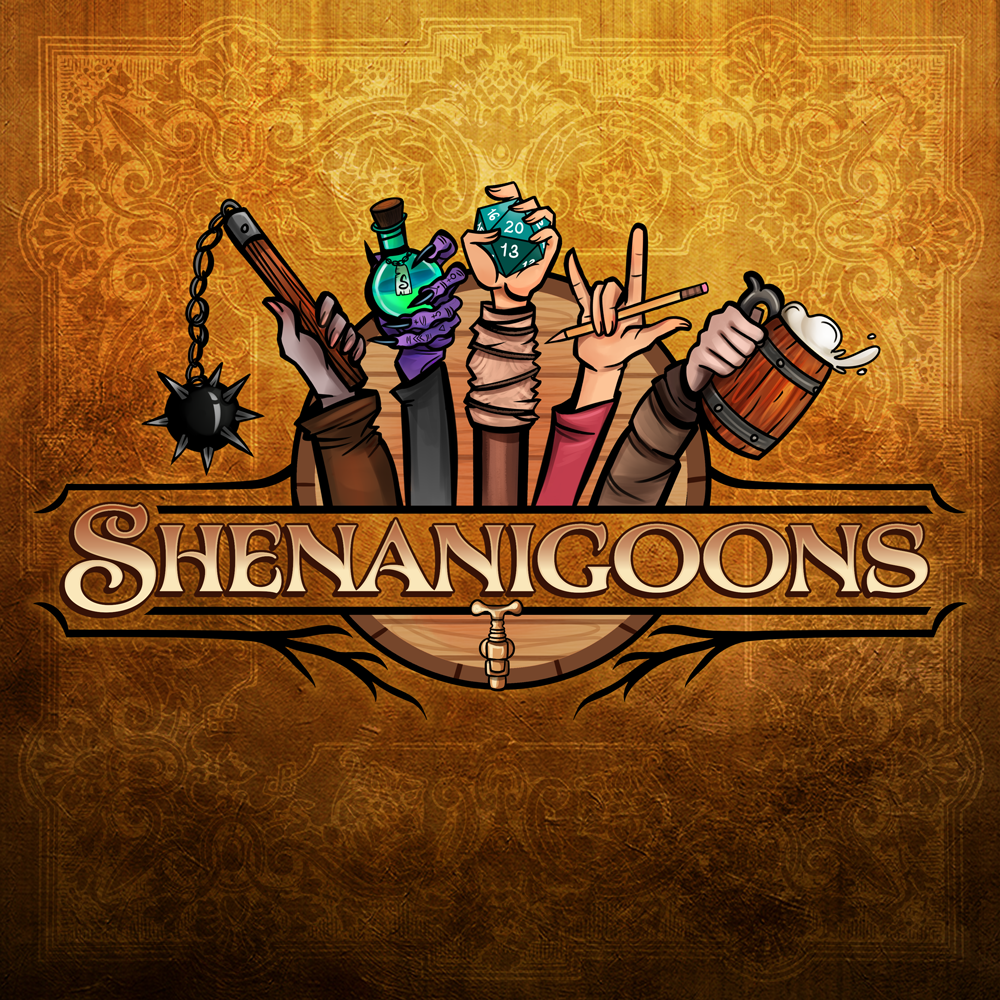 Campaign Page
Run by Nerdsmith
Played by
Heather
Other characters

Valeria, or Val, was born in the small village of Horsforth to a human mother. Her mother, Calla, is a paladin of Weuna and a member of the Knights of Joy and Sorrow. Calla always made sure to encourage Val to embrace her orc ancestry. Her father is the leader of the RedFang Tribe which once fought beside the Knights against a horde of Undead. Calla spent a night with him after the battle high and never saw him again. Eventually, Calla married a fellow Knight, an elven paladin of Weuna named Folwin Elaven, and had Val’s half-sister Belladonna. Val was raised amongst the Knights from an early age and idolized her mother and stepfather, who is also a Knight. She grew quickly, as half-orcs do, and went into her first battle alongside them at the age of 14.

Val has travelled to a few different outposts during her duties as a Knight. Always working hard to increase her skills with both her scythe and her healing magic, in an effort to prove herself. She strives to be as accomplished a Knight her mother and stepfather. Wanting to leave their shadows and stand on her own. Her most recent assignment is in the city of Ashport. A much larger town than she had been to before. She has been there for about a half a year, her longest assignment since becoming a Knight of Joy and Sorrow.

Muscular but not bulky build reminiscent of an Amazon.

She has several scars on her face from various battles. 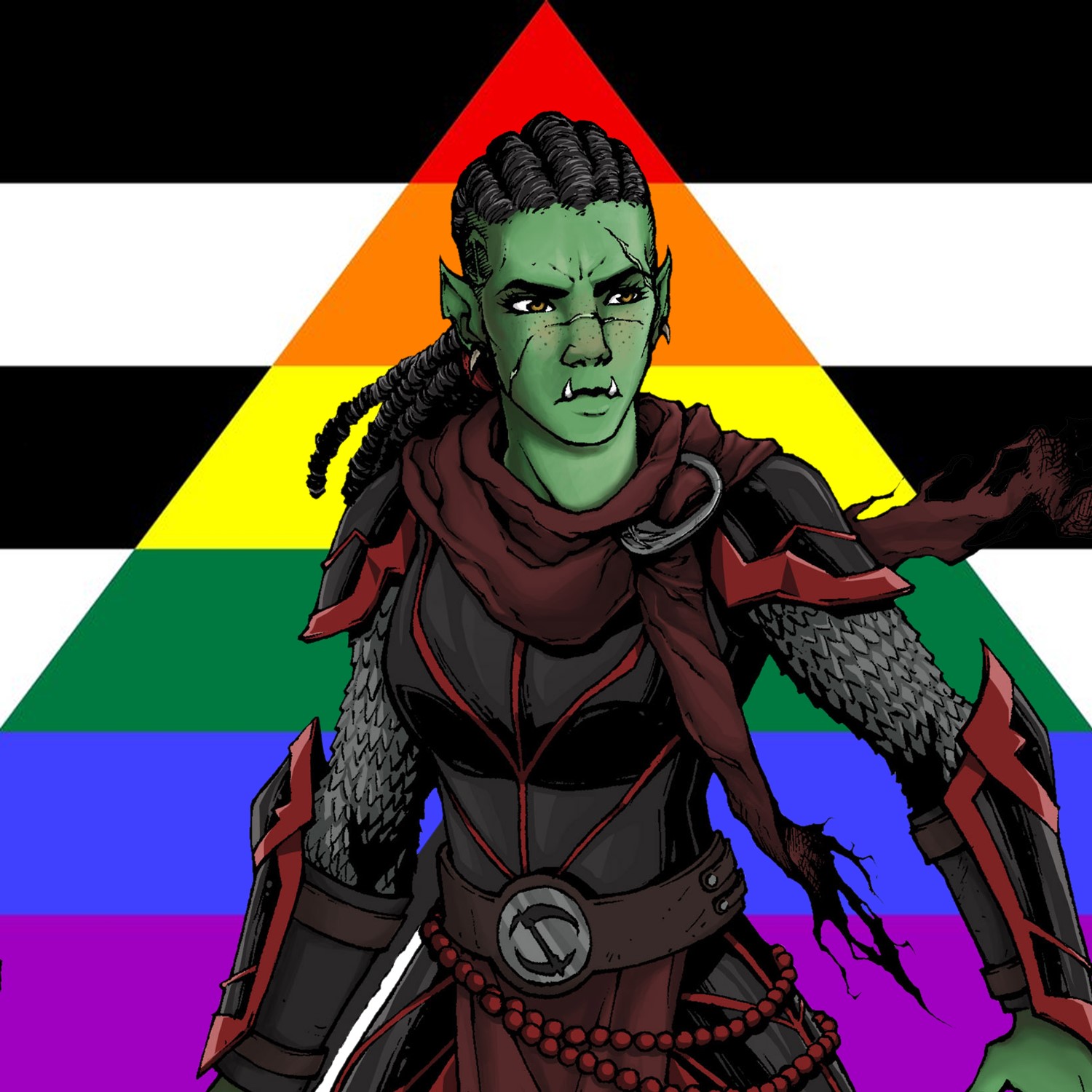 The major events and journals in Val (Valeria)'s history, from the beginning to today.

Val (Valeria) enters the scene of legendary heroes! Welcome to the family of the Eternals!

The list of amazing people following the adventures of Val (Valeria).