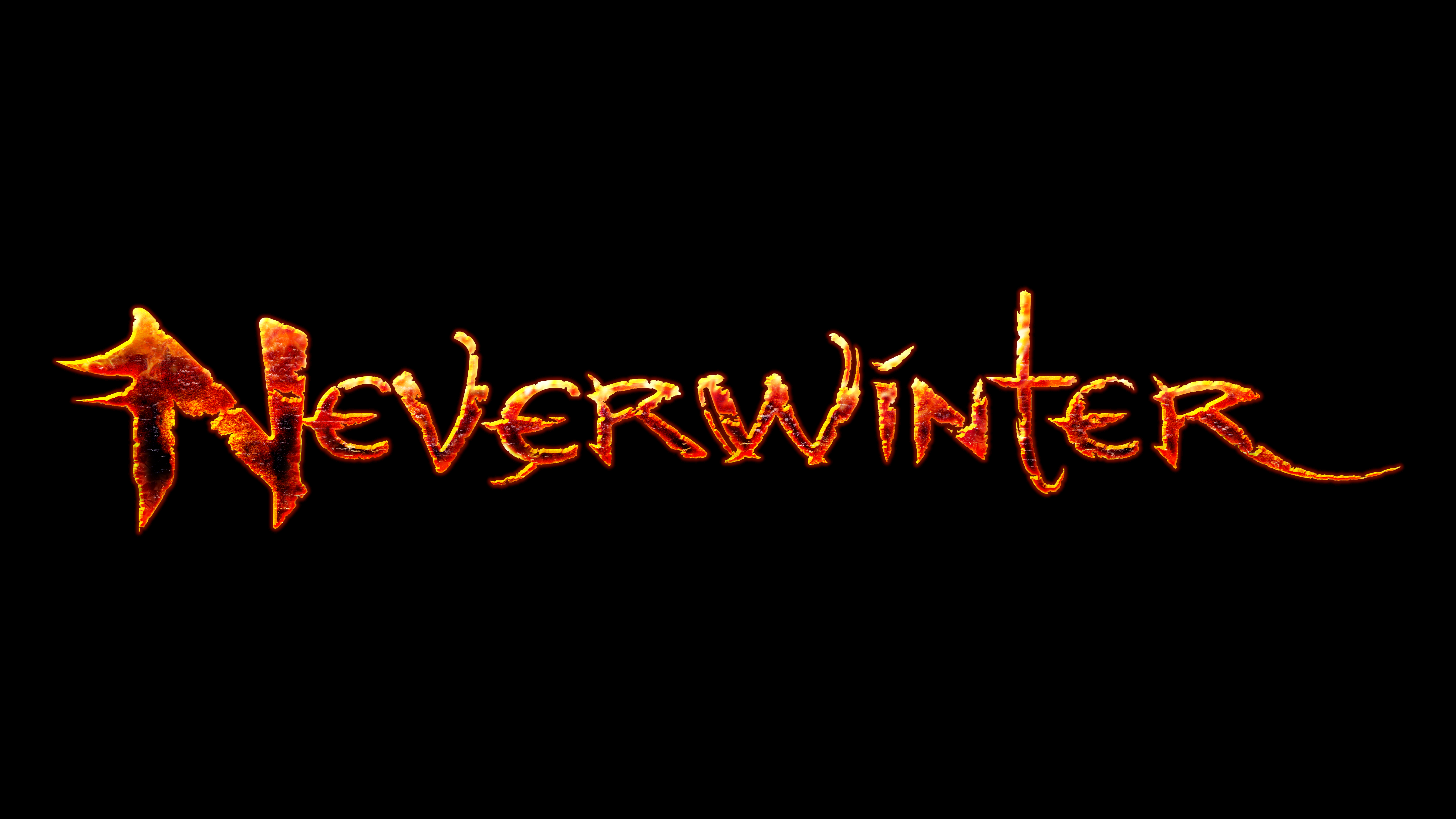 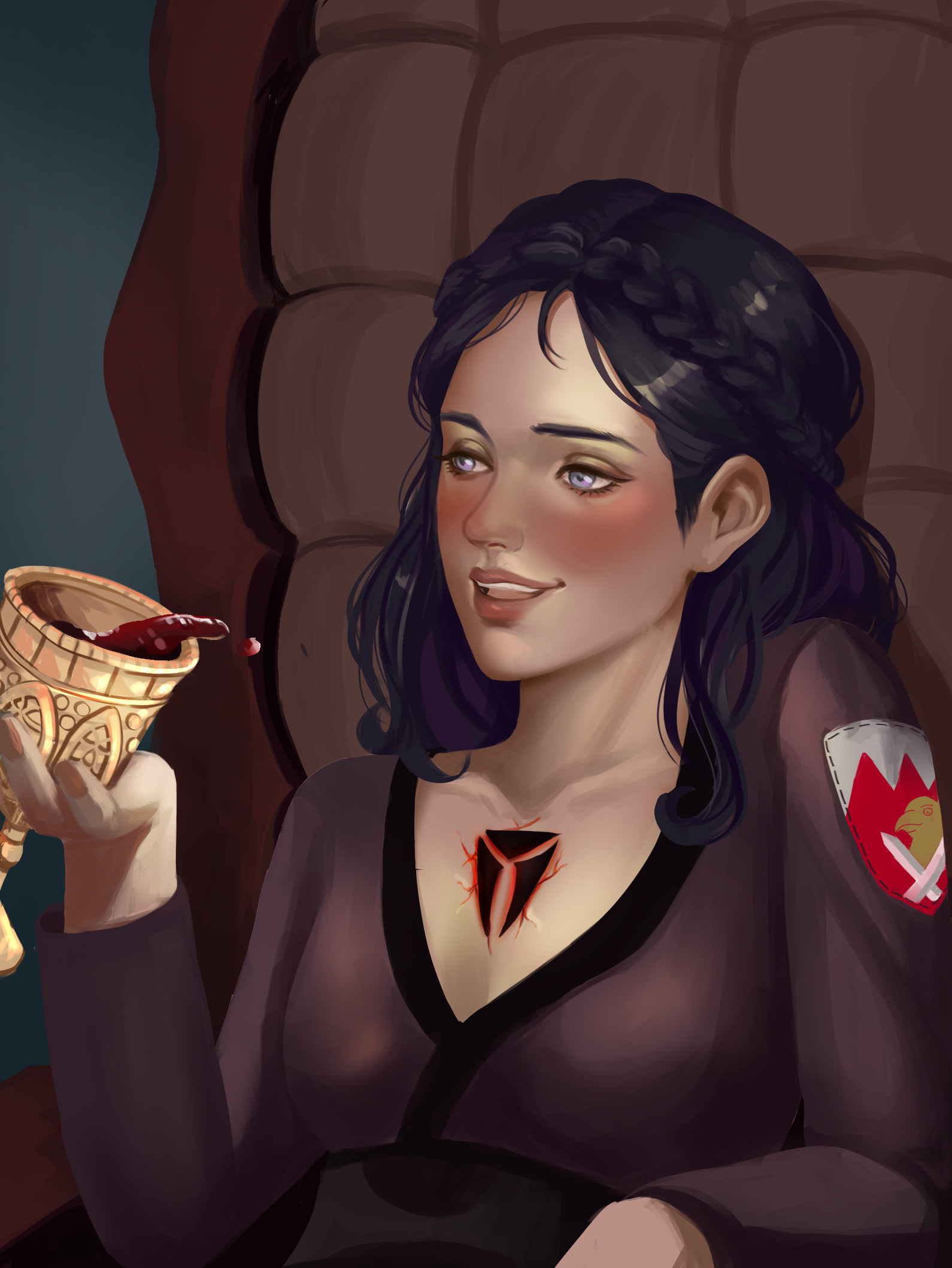 Alessandra Corlinnar was a young human adventurer and founding member of the Redwings. Although she was of noble birth, her family's land and estate in the foothills south of Mount Hotenow were destroyed after it erupted , making any title she could inherit effectively landless. Seeing this as an injustice, Alessandra seeks to restore her family's renown.

Despite being lightweight, her body was toned, healthy, and flexible. She had a lithe figure, with occasional scars from her action-filled lifestyle.

The center of her chest boar the mark of Asmodeus—three inverted, black triangles arranged in a long triangle pointed down. The skin around the mark had changed to a crimson, and additional black marks expanded from the originals.

Her eyes were originally a steely grey, but due to the influence of Asmodeus, her eyes were transformed into solid red with no visible sclera or pupil. She used illusory magic to restore them while in public.

A young human adventurer with noble blood who bears the brand of Asmodeus. Her family used to rule over the foothills south of Mount Hotenow, but her parents’ land and their estate on Corlinn Hill were wiped from the earth after theeruption of Mount Hotenow   almost 30 years ago.

She spent her years growing up in Waterdeep, leading a comfortable life with her parents. That was, however, until she joined an assumedly harmless hedonistic cult with fellow lordlings. The attempts to summon devils were merely for fun, but after all the scions were turned to ash and Alessandra was branded with the mark of Asmodeus, she was left with no other choice than to flee her home in search of salvation.

As per tradition, Alessandra recieved a private education

Being born as an unlanded noble weighed heavy on her growing up. She views the empty title as an injustice, and she wants to correct it by restoring her family's original lands or earning new ones.

3rd in line to the Lordship of Corlinn Hill

The major events and journals in Alessandra's history, from the beginning to today.

The list of amazing people following the adventures of Alessandra.