Rex Miller is a nanotechnology scientist in his public identity. In his secret identity, he is the super hero Sandcrab. He utilizes extreme strength, mobility and senses to do good.

Rex Miller is a nanotechnology scientist in his public identity. In his secret identity, he is the super hero Sandcrab. He utilizes extreme strength, mobility and senses to do good.

Slime but in good shape Sandcrab's physique belies the enormity of the strength he wields.

Sandcrab wears an armor suit with shiny yellow vambraces, boots and armored head cowl. The rest of the suit is a dull red and tightly fitted. From between the shoulder blades on the back of the suit extend four red, thin, crab-like limbs and has a red emblem of a crab on the chest.

A red visor covers the eyes and there is no apparent mouth on the head cowl. No seams, cracks or visible way of dawning or removal are seen.

As a super, Sandcrab's red claws and bright red and yellow suit all but scream attention, here I am.

Sandcrab's suit is comprised of millions of nanites with varying assignments that make up his high tech armored suit. These nanites though seamless to the naked eye are still separate and can be notably disrupted with pulse weapon attacks. When this happens the area struck shimmers and cracks appear but then quickly bind together and reform their previously seamless finish.

Four red 3 meter claws carry Sandcarb quickly across all surfaces and can bend and jump incredible distances as well as tunnel through all but the hardest surfaces.

The Sandcrab suit can withstand incredible heat and cold making it perfectly matched to save people in disastrous situations.

Sandcrab's armor suit creates a 3D virtual view of it's surroundings which is received from supersubatomic micro nanites Observers that travel between molecules through space and solid objects and then report information back as a collective hive which renders the information into a multi layered feedback allowing Sandcrab to view anything around him. These Observers are unable to pass through Force Field powers. This system loads information 10x faster then a normal human could normally view his surroundings in a 360 degree radius, keeping Sandcrab apprised of his surrounding. The armor can also modifies its structure as it is attacked to better defend against in coming attacks. There are many other secret abilities the armored suit is capable of, its full capabilities are still being discovered. 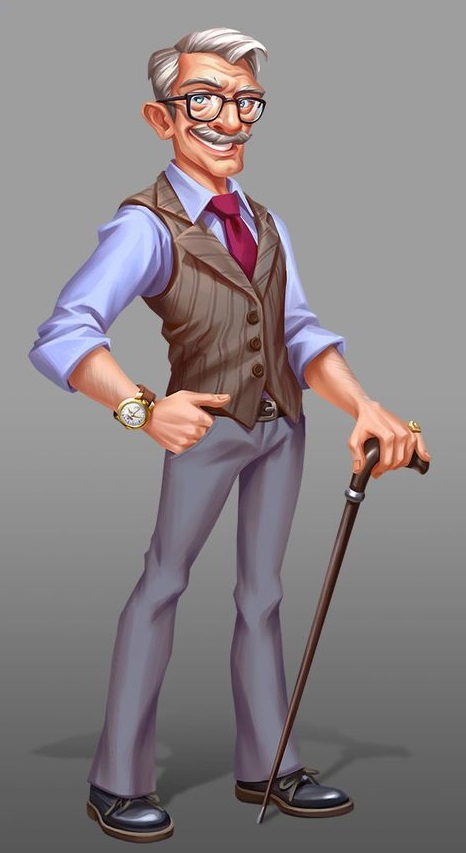 Day one, contacted by SCRT, search old Champions base on hunch, find nothing.
Day two, after great struggles secure communication link with SCRT
Day three, raid power plant for hardware as instructed by SCRT, encounter / rescue Field Effect, she was blinded before evac., go to coords given by SCRT, meet Runeforce, Max Res and boot up Socrates and learn that it has chosen us to be the Champion's replacement team! Faust intro and what he can do. Runeforce and Field Effect reveal their Secret ID's. Create Teams and begin base recovery.
Day four, Base mostly operational. (Supers make great janitors).
Day five, Access to the base is difficult for some members, start work on portal theory. Perform data collection test in Medbay on Runeforce. Results are difficult to to use, his powers are neither technology or biologically of origin. Plan to collect data from Faust...
While grabbing lunch at deli over hear couple complaining about unusual amount of trucks in warehouse house district, suspect possibly a lead to missing COIL weapons. Gathering members for possible hit and run.

The major events and journals in Rex's history, from the beginning to today.

Since the vanishing, Rex Miller used his scientific knowledge and programming expertise to secretly develop a nano swarm serum that he injected into his blood steam and successfully created the first every nanite symbiosis between a human and microscopic machine swarm, culminating a new type of self made super.

The list of amazing people following the adventures of Rex.