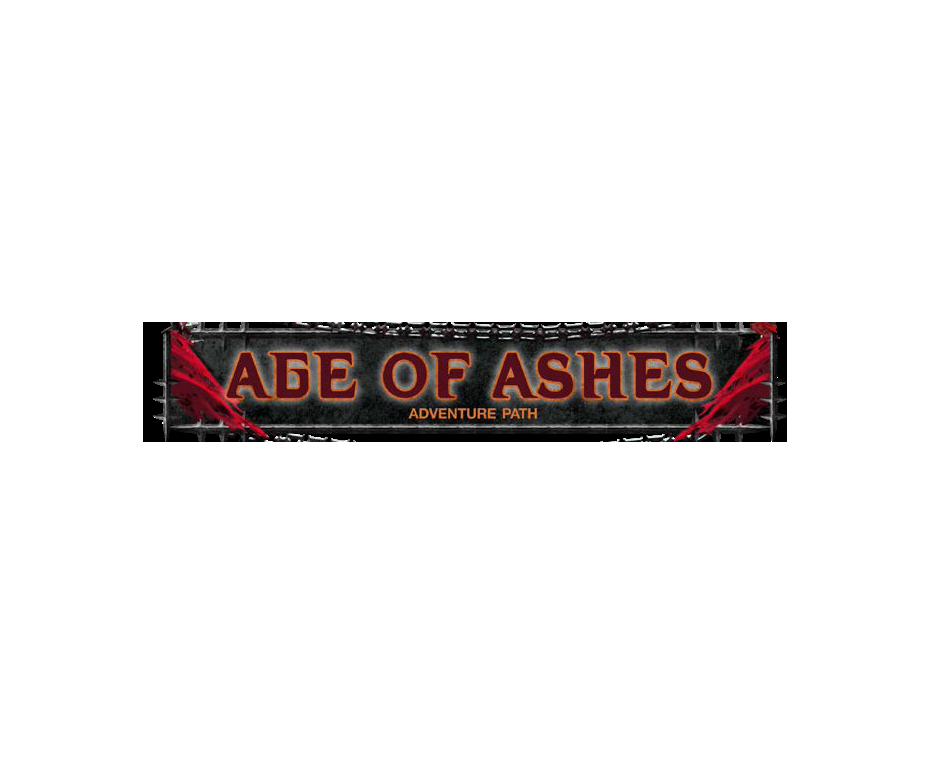 Ageless Patience (Ancestry Feats, Elf, Feat, Race) Traits: Elf You work at a pace born from longevity that enhances your thoroughness. You can voluntarily spend twice as much time as normal on a Perception check or skill check to gain a +2 circumstance bonus to that check. You also don’t treat a natural 1 as worse than usual on these checks; you get a critical failure only if your result is 10 lower than the DC. For example, you could get these benefits if you spent 2 actions to Seek, which normally takes 1 action. You can get these benefits during exploration by taking twice as long exploring as normal, or in downtime by spending twice as much downtime. The GM might determine a situation doesn’t grant you a benefit if a delay would be directly counterproductive to your success, such as a tense negotiation with an impatient creature.   Nimble Elf [Ancestry Feats] Speed increases by 5 feet.   Experienced Tracker (Feat, Skill Feats) Traits: General, Skill Prerequisites trained in Survival Tracking is second nature to you, and when necessary you can follow a trail without pause. You can Track while moving at full Speed by taking a –5 penalty to your Survival check. If you’re a master in Survival, you don’t take the –5 penalty. If you’re legendary in Survival, you no longer need to roll a new Survival check every hour when tracking, though you still need to roll whenever there are significant changes in the trail.   Forager (Background, Feat) Traits: General, Skill Prerequisites trained in Survival While using Survival to Subsist, if you roll any result worse than a success, you get a success. On a success, you can provide subsistence living for yourself and four additional creatures, and on a critical success, you can take care of twice as many creatures as on a success. Each time your proficiency rank in Survival increases, double the number of additional creatures you can take care of on a success (to eight if you’re an expert, 16 if you’re a master, or 32 if you’re legendary). You can choose to care for half the number of additional creatures and provide a comfortable living instead of subsistence living. Multiple smaller creatures or creatures with significantly smaller appetites than a human are counted as a single creature for this feat, and larger creatures or those with significantly greater appetites each count as multiple creatures. The GM determines how much a non-human creature needs to eat.   Hunted Shot (1/round) (Class, Class Feats, Feat, Ranger) Traits: Flourish, Ranger One Action Frequency once per round Requirements You are wielding a ranged weapon with reload 0. You take two quick shots against the one you hunt. Make two Strikes against your prey with the required weapon. If both hit the same creature, combine their damage for the purpose of resistances and weaknesses. Apply your multiple attack penalty to each Strike normally.   Hunter's Aim (Class, Class Feats, Feat, Ranger) Traits: Concentrate, Ranger Two Actions When you focus on aiming, your attack becomes particularly accurate. Make a ranged weapon Strike against your hunted prey. On this Strike, you gain a +2 circumstance bonus to the attack roll and ignore your prey’s concealed condition.   Natural Medicine (Feat, Skill Feats) Traits: General, Skill Prerequisites trained in Nature You can apply natural cures to heal your allies. You can use Nature instead of Medicine to Treat Wounds. If you’re in the wilderness, you might have easier access to fresh ingredients, allowing you to gain a +2 circumstance bonus to your check to Treat Wounds using Nature, subject to the GM’s determination.   Quick Draw (Class, Class Feats, Feat, Ranger) Traits: Ranger One Action You draw your weapon and attack with the same motion. You Interact to draw a weapon, then Strike with that weapon.   Terrain Stalker (Underbrush) (Feat, General Feats) Traits: General, Skill Prerequisites trained in Stealth Select one type of difficult terrain from the following list: rubble, snow, or underbrush. While undetected by all non-allies in that type of terrain, you can Sneak without attempting a Stealth check as long as you move no more than 5 feet and do not move within 10 feet of an enemy at any point during your movement. This also allows you to automatically approach creatures to within 15 feet while Avoiding Notice during exploration as long as they aren’t actively Searching or on guard.

Hunt Prey (Class, Ranger) Traits: Concentrate, Ranger One Action You designate a single creature as your prey and focus your attacks against that creature. You must be able to see or hear the prey, or you must be tracking the prey during exploration. You gain a +2 circumstance bonus to Perception checks when you Seek your prey and a +2 circumstance bonus to Survival checks when you Track your prey. You also ignore the penalty for making ranged attacks within your second range increment against the prey you’re hunting. You can have only one creature designated as your prey at a time. If you use Hunt Prey against a creature when you already have a creature designated, the prior creature loses the designation and the new prey gains the designation. Your designation lasts until your next daily preparations. Low-Light Vision (Elf, Race) The monster can see in dim light as though it were bright light, so it ignores the concealed condition due to dim light. Precision (+1d8) (Class, Hunter's Edge, Ranger) You have trained to aim for your prey’s weak points. The first time you hit your hunted prey in a round, you also deal 1d8 additional precision damage. (Precision damage increases the damage you already deal, using the same type, but is ineffective against creatures that lack vital organs or weak points.) At 11th level, the extra damage increases to 2d8 precision damage, and at 19th level, the extra damage increases to 3d8 precision damage. Trackless Step (Class, Ranger) When you move through natural terrains, you are difficult to track. You always gain the benefits of the Cover Tracks action in such terrains, without moving at half your Speed.

Woodland Elf (Ancestry Heritage, Elf, Race) Traits: Elf You’re adapted to life in the forest or the deep jungle, and you know how to climb trees and use foliage to your advantage. When Climbing trees, vines, and other foliage, you move at half your Speed on a success and at full Speed on a critical success (and you move at full Speed on a success if you have Quick Climb). This doesn’t affect you if you’re using a climb Speed. You can always use the Take Cover action when you are within forest terrain to gain cover, even if you’re not next to an obstacle you can Take Cover behind.

Developed with love by Gorkam Wonka, designed by Dimitris, fixed by Davina & Tillerz

The major events and journals in Alven's history, from the beginning to today.

The list of amazing people following the adventures of Alven.