The Bows of Purgatory Gulch

Run by Jarissa
The Bows of Purgatory Gulch Campaign Page 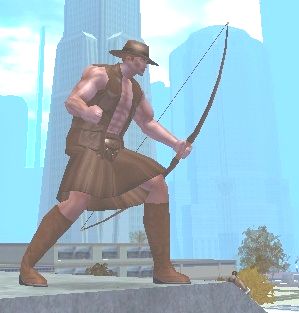 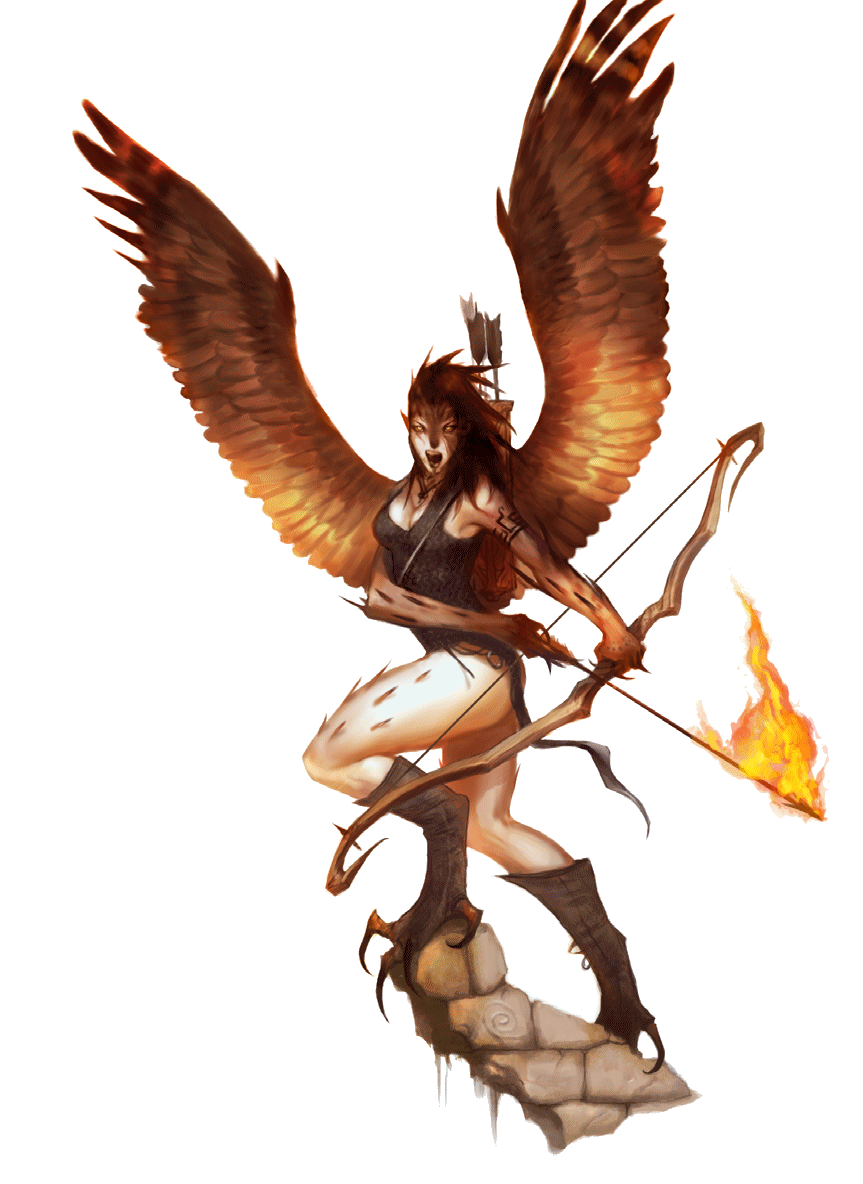 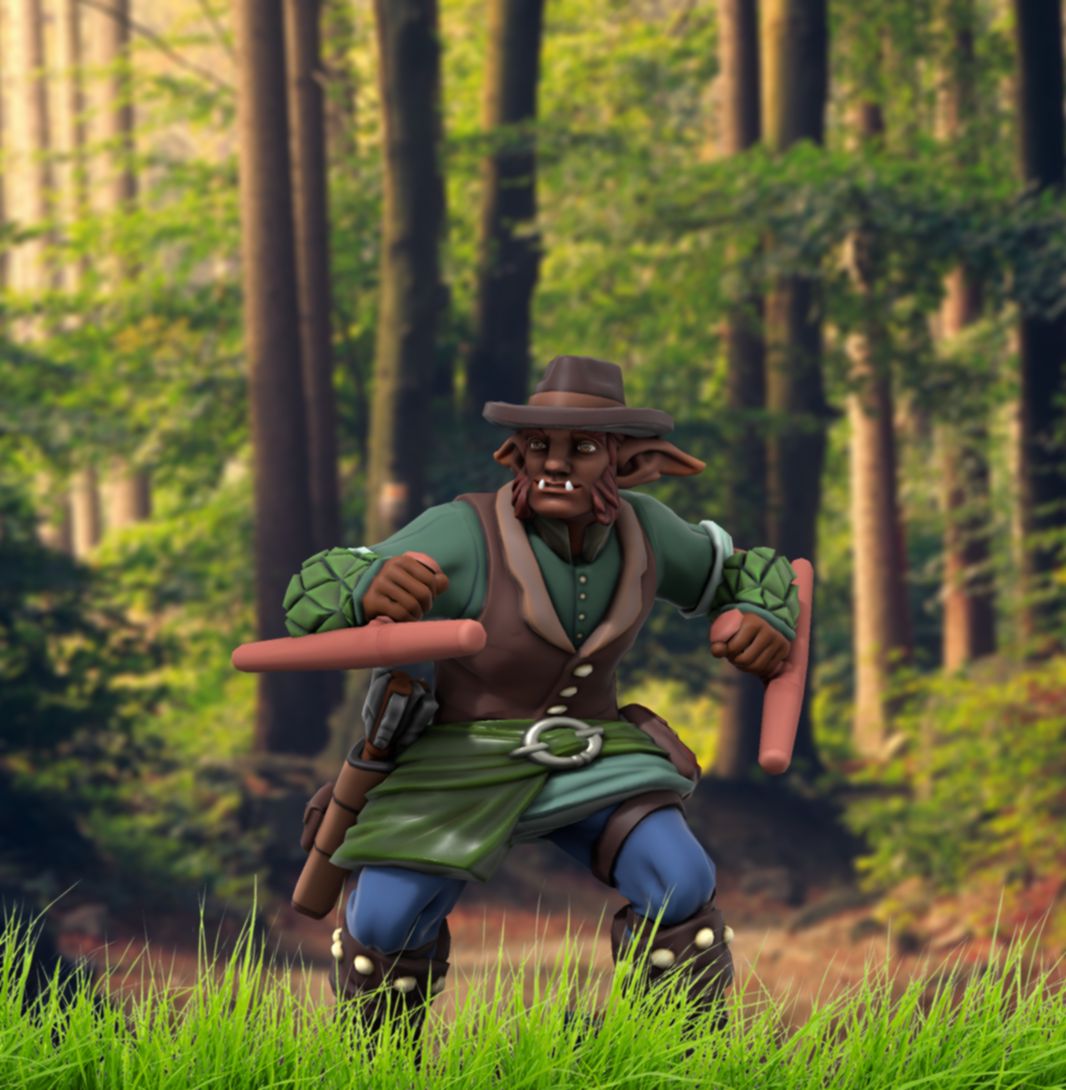 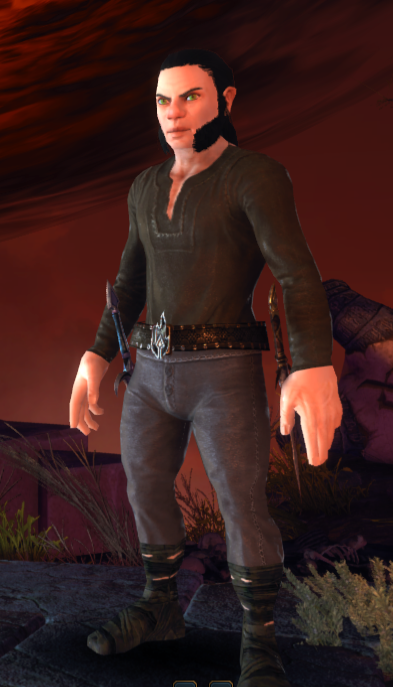 
amulet of +1 protection (Symbol of Dolin the trickster)


CANNOT infect others with Lycanthropy


MUST try and hang onto this Symbol of Dolin the Trickster


Transforms at will into a DIRE COYOTE


During the times of a Full Moon, transforms into a halfling/coyote

Detect Poison Detects poison in one creature or object.

Message In a Bottle Whisper conversation at distance.

Flare one creature (–1 on attack rolls).

Storm's Armor Coat yourself with a thin layer of lightning that turns back nonlethal damage on your attacker.

Snowball Throw a conjured ball of snow at a target

Alarm Wards an area for 2 hours/level. When the alarm sounds, it rings aloud like a warning bell, heard by any creature within 60 feet.

Flare Burst As flare, but affects all creatures in 10 ft.

Windy Escape Briefly become insubstantial, allowing an attack to pass harmlessly through you.

Thunderstaff At 1st level, a stormborn can touch a weapon as a standard action, imbuing it with the shock ability

River Whip Create a whip of water that you wield as a weapon.

Gust of Wind lows away or knocks down smaller creatures.

Frost Fall The area is covered in a chilling frost.

Storm Step : Use lightning to quickly travel a short distance, harming all in your path.


Developed with love by Gorkam Wonka, designed by Dimitris

Band of the Dozing Drifter

This is a band of braided, boiled leather with a concho of a sleeping suslik that holds the loop together. This hatband, provided it is placed on an unenchanted Oatman Hat, grants the character that sleeps with the hat over his face the ability to rest for 2 hours and have it count as a full 8 hours sleep 1/day. At the end of this time, the character will have replenished their ki pool, ability to study and cast spells, etc as if they had a full rest.

However, this accelerated rest does not count towards healing wounds or recovery from other debilitating conditions any faster.

Note: can Multi-attack with 2 Claw attacks on same target

15-foot cone. Each creature in the area must make a DC 12 Reflex saving throw, taking 2D6 fire damage on a failed save, half on a succeed.

If Spiro makes a sudden charge attack while flying, he does not provoke an attack of opportunity. If he rolls a natural 20 during the bite or claw portion of this attack, he gains +2 bonus on his damage roll.

Spiro can sense the simpler emotions of creatures within 60 feet of it.

Spiro can magically transmit simple messages and images to any creature within 120 feet of it that can understand a language. This form of telepathy does not allow the receiving creature to telepathically respond. He strongly prefers to only use it with Miro Teague.

As the familiar of Miro Teague, they have worked out this teamwork system: 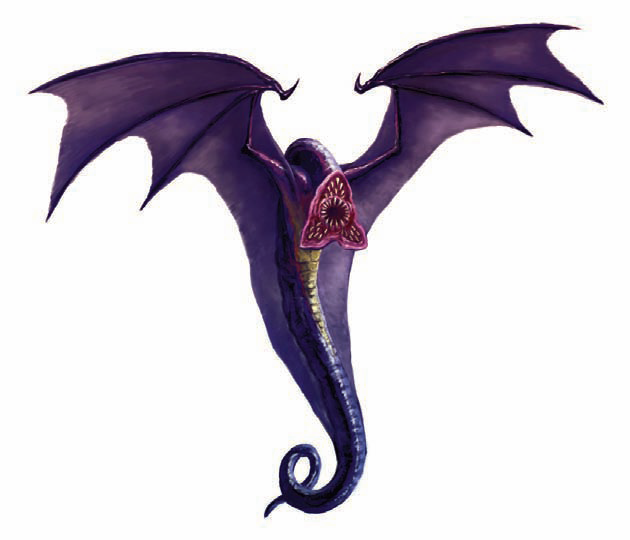 Spiro mostly looks like a red-winged lizard (NOT a dragon!) small enough to sit on his chosen halfling's shoulder (or head!) or ride in his biggest pocket.

((OOC note: This probably needs adjusting later. I threw together a couple of critters that were close and used the average stats.))

per the Familiar basic rules
If he were not Miro's familiar, Spiro's saves would be Fort +4|Reflex +6|Will +5. His HP are now half of Miro's permanent HP, and he gains a +3 to his armor along with raising his Intelligence Attribute.

Saving Throw none ;
Spell Resistance No


You detect magical auras. The amount of information revealed depends on how long you study a particular area or subject. 1st Round: Presence or absence of magical auras. 2nd Round: Number of different magical auras and the power of the most potent aura. 3rd Round: The strength and location of each aura. If the items or creatures bearing the auras are in line of sight, you can make Knowledge (arcana) skill checks to determine the school of magic involved in each. (Make one check per aura: DC 15 + spell level, or 15 + 1/2 caster level for a nonspell effect.) If the aura emanates from a magic item, you can attempt to identify its properties (see Spellcraft). Magical areas, multiple types of magic, or strong local magical emanations may distort or conceal weaker auras. Aura Strength: An aura’s power depends on a spell’s functioning spell level or an item’s caster level; see the accompanying table. If an aura falls into more than one category, detect magic indicates the stronger of the two. Lingering Aura: A magical aura lingers after its original source dissipates (in the case of a spell) or is destroyed (in the case of a magic item). If detect magic is cast and directed at such a location, the spell indicates an aura strength of dim (even weaker than a faint aura). How long the aura lingers at this dim level depends on its original power: Original Strength Duration of Lingering Aura Faint 1d6 rounds Moderate 1d6 minutes Strong 1d6 × 10 minutes Overwhelming 1d6 days   Detect Magic Aura Power Spell or Object Faint Moderate - Strong - Overwhelming Functioning spell (spell level) 3rd or lower - 4th–6th - 7th–9th - 10th+ (deity-level) Magic item (caster level) 5th or lower - 6th–11th - 12th–20th - 21st+ (artifact   Outsiders and elementals are not magical in themselves, but if they are summoned, the conjuration spell registers. Each round, you can turn to detect magic in a new area. The spell can penetrate barriers, but 1 foot of stone, 1 inch of common metal, a thin sheet of lead, or 3 feet of wood or dirt blocks it. Detect magic can be made permanent with a permanency spell.

You cause a spark of electricity to strike the target with a successful ranged touch attack. The spell deals electricity damage .

Saving Throw none ;
Effect Burst of light
Spell Resistance No


This cantrip creates a burst of light. If you cause the light to burst in front of a single creature, that creature is dazzled for 1 minute unless it makes a successful Fortitude save. Sightless creatures, as well as creatures already dazzled, are not affected by flare.

Saving Throw none; ;
Spell Resistance No


You can whisper messages and receive whispered replies. Those nearby can hear these messages with a DC 25 Perception check. You point your finger at each creature you want to receive the message. When you whisper, the whispered message is audible to all targeted creatures within range. Magical silence, 1 foot of stone, 1 inch of common metal (or a thin sheet of lead), or 3 feet of wood or dirt blocks the spell. The message does not have to travel in a straight line. It can circumvent a barrier if there is an open path between you and the subject, and the path’s entire length lies within the spell’s range. The creatures that receive the message can whisper a reply that you hear. The spell transmits sound, not meaning; it doesn’t transcend language barriers. To speak a message, you must mouth the words and whisper.

You can decipher magical inscriptions on objects—books, scrolls, weapons, and the like—that would otherwise be unintelligible. This deciphering does not normally invoke the magic contained in the writing, although it may do so in the case of a cursed or trapped scroll. Furthermore, once the spell is cast and you have read the magical inscription, you are thereafter able to read that particular writing without recourse to the use of read magic. You can read at the rate of one page (250 words) per minute. The spell allows you to identify a glyph of warding with a DC 13 Spellcraft check, a greater glyph of warding with a DC 16 Spellcraft check, or any symbol spell with a Spellcraft check (DC 10 + spell level). Read magic can be made permanent with a permanency spell.

This spell repairs damaged objects, restoring 1d4 hit points to the object. If the object has the broken condition, this condition is removed if the object is restored to at least half its original hit points. All of the pieces of an object must be present for this spell to function. Magic items can be repaired by this spell, but you must have a caster level equal to or higher than that of the object. Magic items that are destroyed (at 0 hit points or less) can be repaired with this spell, but this spell does not restore their magic abilities. This spell does not affect creatures (including constructs). This spell has no effect on objects that have been warped or otherwise transmuted, but it can still repair damage done to such items.

Components V, S, M (fur and a glass rod)
Saving Throw Reflex half; Spell Resistance yes     You release a powerful stroke of electrical energy that deals 1d6 points of electricity damage per caster level (maximum 10d6) to each creature within its area. The bolt begins at your fingertips.   The lightning bolt sets fire to combustibles and damages objects in its path. It can melt metals with a low melting point, such as lead, gold, copper, silver, or bronze. If the damage caused to an interposing barrier shatters or breaks through it, the bolt may continue beyond the barrier if the spell’s range permits; otherwise, it stops at the barrier just as any other spell effect does.

The major events and journals in Miro's history, from the beginning to today.

The list of amazing people following the adventures of Miro.