After a hard week working on the Starlight Express and regrouping in the outlands trailer park, the party was assaulted by Imix, Prince of Evil Fire who sent a phoenix and a unit of salamanders. After the combat a prisoner was taken and told if Imix backed off they would return the enslaved elemental and, in good faith, return the phoenix egg they had taken from the now wrecked trailer park battlefield.

Miles set up his church and did oratory gaining 13 followers (6 plus last time's oratory).   Lostin Did research into the location of the Sword of Kas learning 6 pieces of lore, one of them being the location, Vecna's Citadel.   Ark bought magic items, 2 bags of holding, 2 immovable rods, and 4 3rd level spell scrolls.

Tell us about a childhood experience that shaped your view on death.

Miles: Miles died. No other way to say it. He was in a giants house fighting off huge spiders when he succumb to the bites and poisons of their teeth. The blue lady took Miles soul and returned him to his mortal coil to serve her as her cleric. Miles looks back on the experience fondly, knowing that when he dies the great blue expanse will be waiting for him at the end of the tunnel   Lostin Death was never a taboo or whispered about. The Cat Lord lets us experience death several times, usually around nine, but even then we know what lays after isn't something to be feared. That is why he was so confused when a human that stumbled into their mountain poaching was so scared when we put him to death. His face was contorted in fear and it disturbed Lostin and to this day he pities those that he puts to death. The other gods must be assholes.   Seom Rando One time, when Seom was 12, he was being severely beaten by his owner/father Narlack when a note arrived from the outer village that announced the death of Narlack's brother Senvar who Narlack looked up to for his ruthlessness. Upon learning of the passing, Narlack broke down in tears. Seom was able to escape for the day, and he learned then that emotions can be an exploitable resource when it comes to getting the better of someone.   Rodger Lastname A childhood experience that shaped Rodger's view on death was the first time he saw the field of Petitioners crossing the barren wastes of Acheron, as his family caravan trekked across the planes searching for a better life on a Prime. Knowing what lay beyond the veil of death was no mystery; that it was just more bullshit, more ways to keep people enslaved disenfranchised him to the will of the gods. Which is why, generall speaking he has no truck with them. Until recently...

Sword of Kas in Vecna's Citadel 13 new followers of Lady in Blue over 2 weeks of oration. 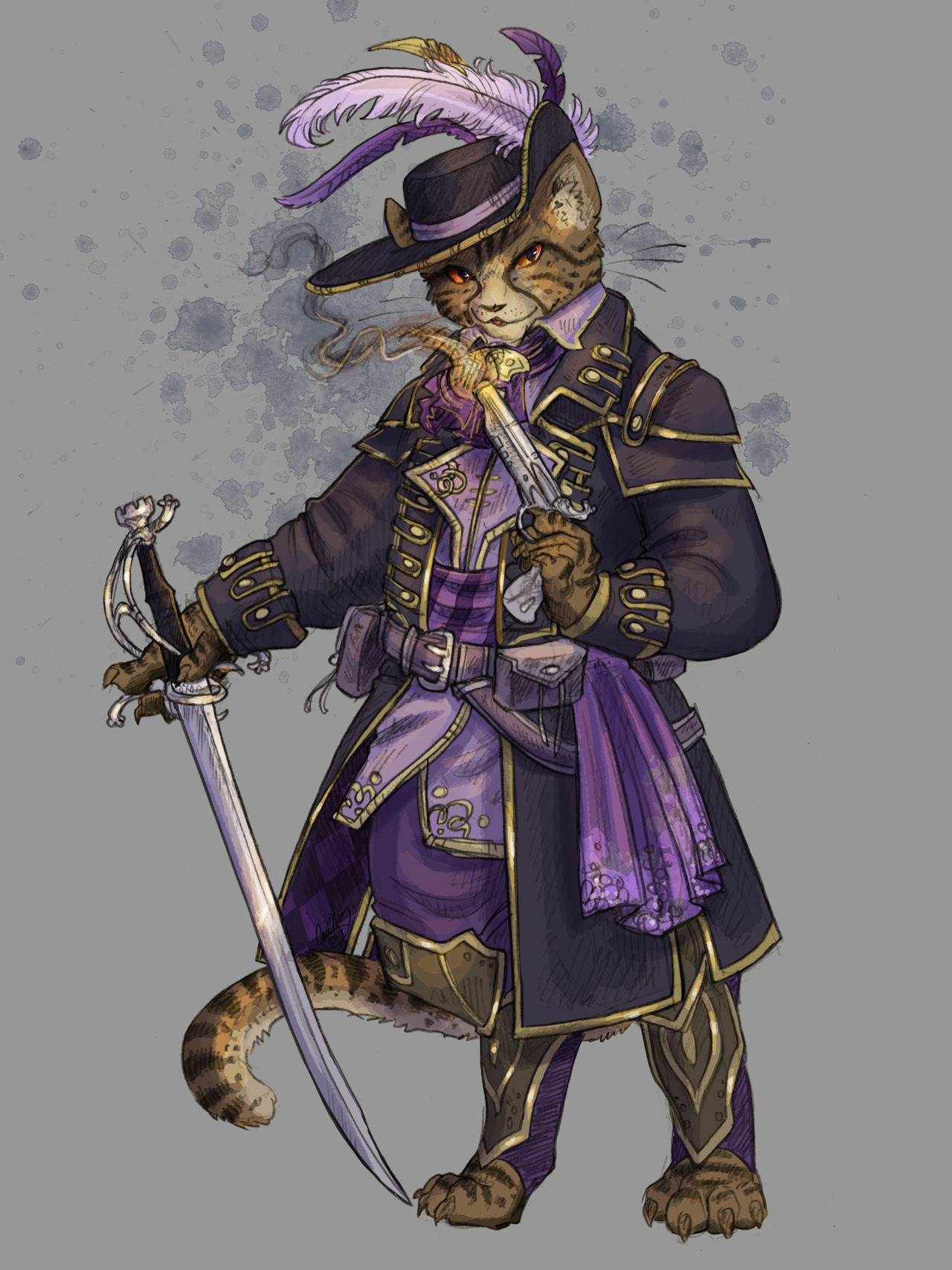 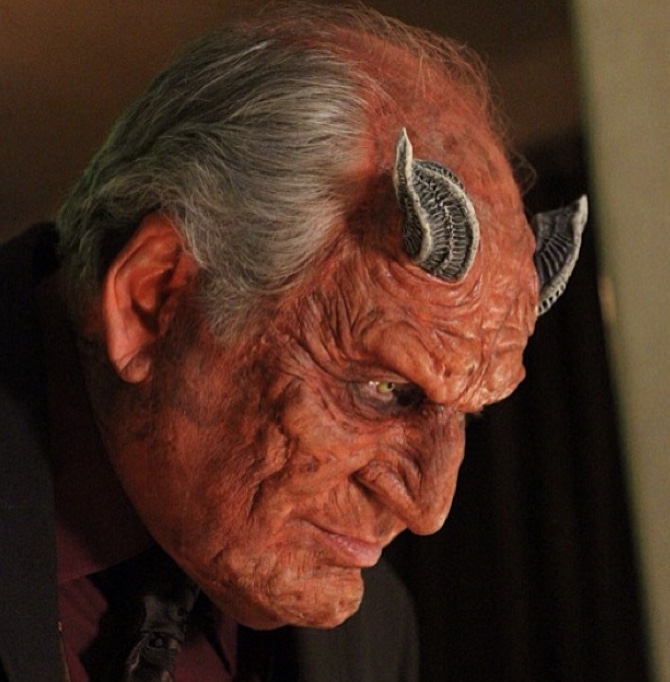