The night falls into darkness, the three moons slide into their annual alignment. 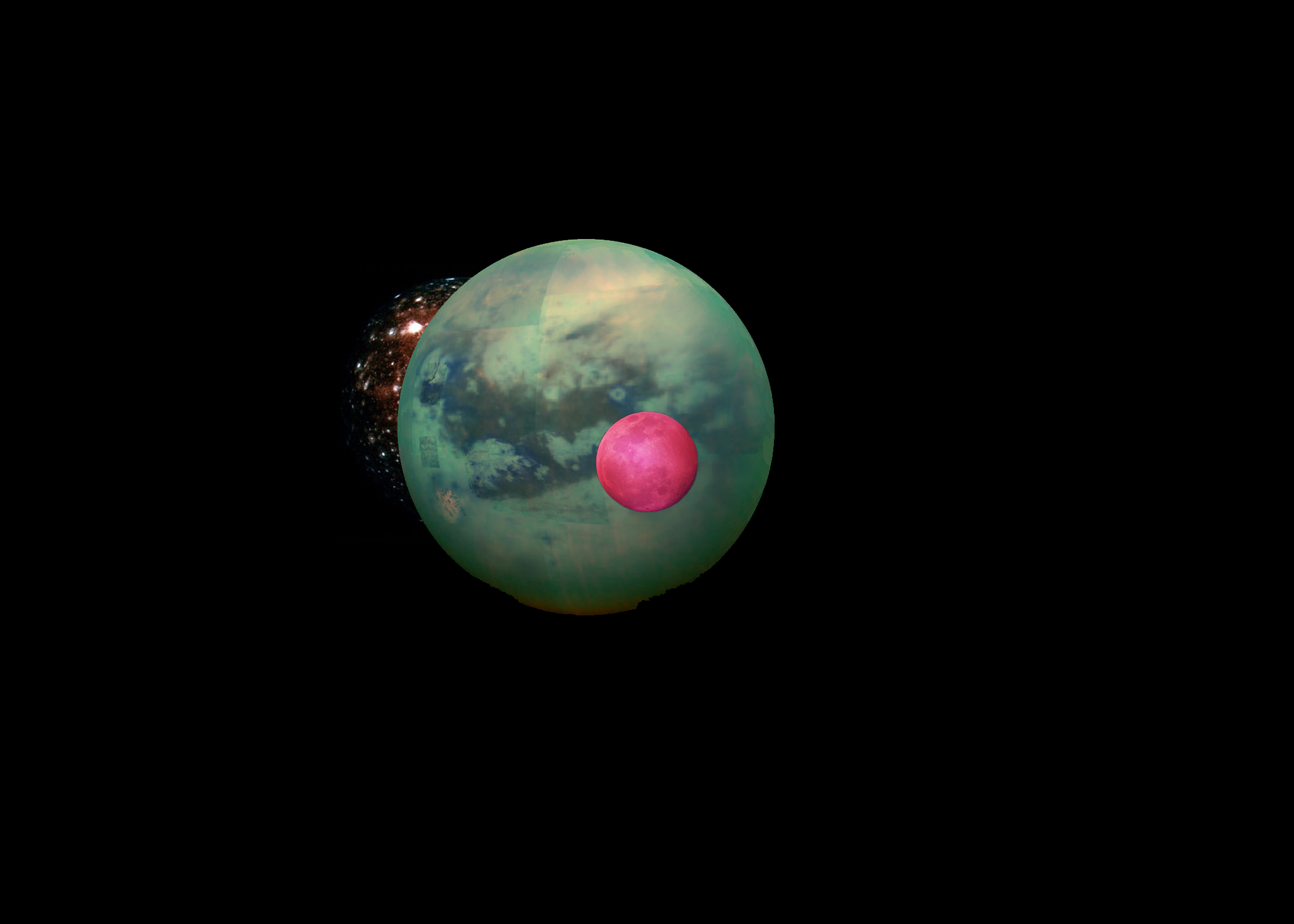 As the ships continue to be dragged deeper into the Maelstrom and further apart, two dark shadows appear on the horizon. An uneasy feeling begins to pass over the officers and crew, with a deep silence beginning to fall.   The uneasiness grows and begins to border on panic as two white shapes emerge low on the horizon out of the clouds, winging towards the angry swirling waters of the Dragon's Maw. To make their intentions more clear, they split and head one each towards each ship. 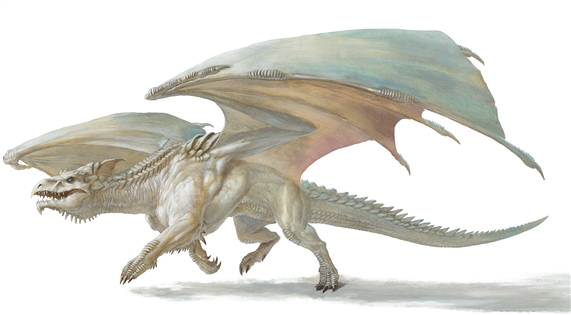 Ancient White Dragon
After a time, you notice that clouds have begun to obscure the conjunctions of the three moons. The winds begin to pick up and a storm begins to form. Flashes of lightning stream from the clouds to the center of the vortex as the fighting rages on around you.   Suddenly, a bolt of lightning flashes out at one of the attackers.   Battle description   As the whirlpool increases in intensity the area in the middle of the vortex clears of water. At the bottom of the abyss appears to be the ruins of a small city.   Materialising from the center of the intense storm, directly over the city, is an ancient storm giant. 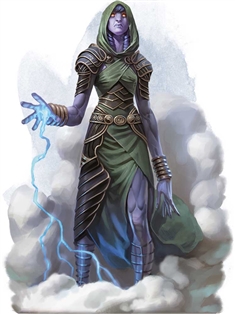 Asking simply "Are you friend? Or foe?" the party immediately responds "Friend!" With that, the giant disappears and the maelstrom calms. The Røyskatt becomes caught in the current and exits the area to the south along the east coast of Vóreio nisí. After the ship leaves the area, the Maelstrom reforms.   As the skies calm, Cimon, the first mate of the Xifia, stirs from his unconsciousness and the group sets about clearing the enemy bodies, and making sail away from the Maelstrom.

The group advances one level each in the class of their choice.

The first contact with the ancient storm giant quintessent.