After a little bit of drunkenly stumbling around (or rather, whilst high), the group head off into the depths of the Barrens. Celia makes sure that Driver-san has removed her dakimuras from inside the limo before inviting the group inside, but they all notice the fact that the wall between the driver and themselves is conspicuously thick...   The team decide that before hitting the 50 Barrens proper, they want to do two things: Talk to the Ancients and show some of the gang members that their leader is awakened (notably Freddy Knapp ).

Abagail approaches the gang, knowing where the HQ is due to Ariana's input. It appears fairly dilapidated from the outside.
A little poking around leads Abagail through the thugs to a group of middle-level members of the gang. Somehow, they mistake her for the leader of the entire organization, who is based in DeeCee. She chooses not to correct them.   Meanwhile, Wednesday is hacking into their host. She finds a camera which has eyes on a lift, and noticing that it has swipe-card access she watches for a few moments to see who is using it. She notices a middling member of the gang enter it and go down.   The group of gangers that Abagail was talking to have, by now, given her directions to Valkyrie, the member of the Ancients that infiltrated the 50 Barrens previously. They tell her that she needs to use her keycard to get there.
Wednesday searches through the database of Ancients members and finds someone who has access to the right floor, is currently not around, and who vaguely matches Abagail's description. It's a simple matter for Abagail to write their keycard data to a blank card, which allows her access to the floor in question.   Upstairs, the place is much better kept. The war room catches Abagail's eye immediately, but a group of offices are labelled "Operations". That might be where Valkyrie has her office.

Freddy, the son of Ross Knapp, is hanging out at a dive bar. Whilst the others are infiltrating the Ancients, Ariana and Celia start to move on him, having learned his location from the city spirit that Celia summoned earlier. They send a random barrens denizen to deliver a note to him, stating: "I have important information for you. Meet me in half an hour two blocks north of here. You want to hear this."
The fee for this delivery is a pretty small ¥5.   Finding someone to meet with Freddy is a bit harder, though a local man eventually accepts for (a much higher, but still paltry) ¥50. Freddy shows up to the meet with three bodyguards, whilst Ariana waits in hiding and Celia watches from the astral.   At first, Freddy is pretty suspicious. He doesn't take kindly to the suggestion that his father is awakened, instead blaming the messenger for trusting a mage. He almost starts ranting about mages and how they're the scum of the earth, almost as bad as those filthy metahumans, but he is interrupted by a confusion spell, cast by an air spirit that Celia has just summoned.
Ariana throws the local a paper airplane, explaining what has just happened, and that he has an opportunity now that Freddy is feeling less stubborn. The bodyguards are confused about this paper airplane, but Freddy takes it in his stride.   Unfortunately, the local is still not overly effective at persuading Freddy of the truth of the message. Celia decides to strike again, this time having the spirit cast fear on him. Freddy sees... Something... And, visibly shaken, attempts to flee past the local. Ariana is waiting for him, and steps out of the shadows.   She convinces him that his father sent her to kill him, and he offers her ¥2000 to turn the tables. She accepts.
The leadership of the 50 Barrens will soon be fundamentally compromised.

Abagail attempts to investigate the war room, but there's a meeting going on. The table shows a holographic, 3d map of part of the Barrens, and there are definitely people inside, but she can't tell if Valkyrie is one of them. She asks Wednesday to try to find a picture of her, and sneaks off to a quiet corner in the meantime.   Wednesday... Gets quite distracted. Abagail gets quite bored after about an hour. She leaves her hiding spot and looks into the operations section. She compiles a sprite to give her access to all the cameras in the area, which goes off without a hitch. One camera gives her a good view of Valkyrie's office door (on which her real name is also written), so she shoots it with a Looper Round to give her the opportunity to slip inside unseen.   Abagail and Wednesday discuss headphones whilst waiting for the meeting to finish (the headphones that were distracting Abagail when she was supposed to be searching for a picture of Valkyrie). Not that the picture is necessary any more, as there's one in the office.
When the pair spot her leaving the war room (via the still-hacked cameras), they quieten down. Abagail turns her chair around so that she can swivel to face Valkyrie as she enters.   It is suitably dramatic.   Valkyrie, surprisingly, doesn't seem too annoyed - it seems that she has a bit of a sense of humour. After discussing things with Abagail, she tells them that the Ancients are planning to raid the base of the 50 Barrens tomorrow night, and offers to let them join in.
The team all agree. Time to get some sleep - they've got a gang to attack tomorrow night.

Valkyrie as a contact - Connection 4, Loyalty 1.
Recover 1 Edge (due to resting overnight). 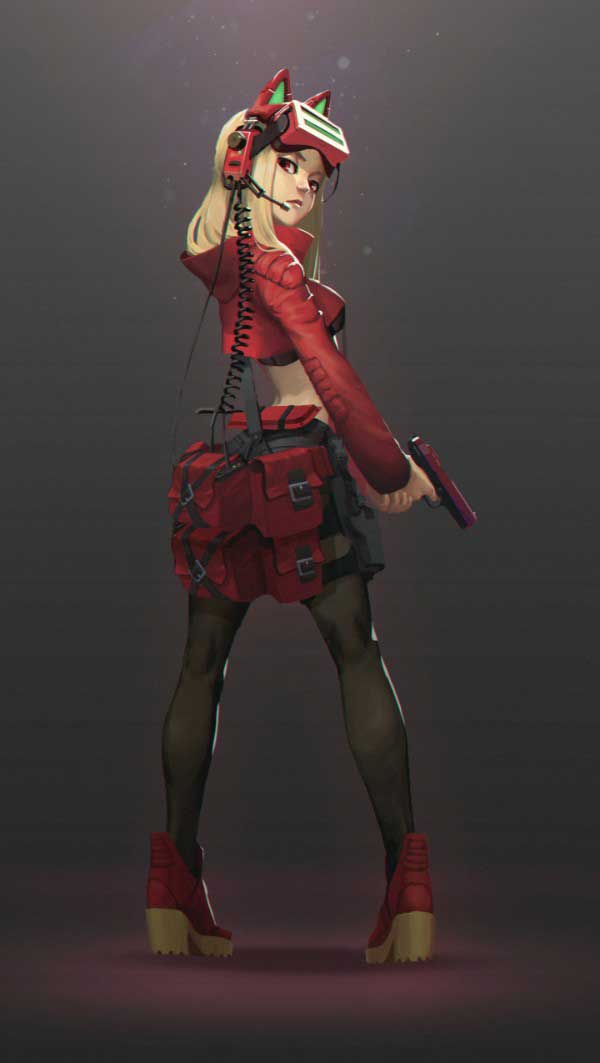 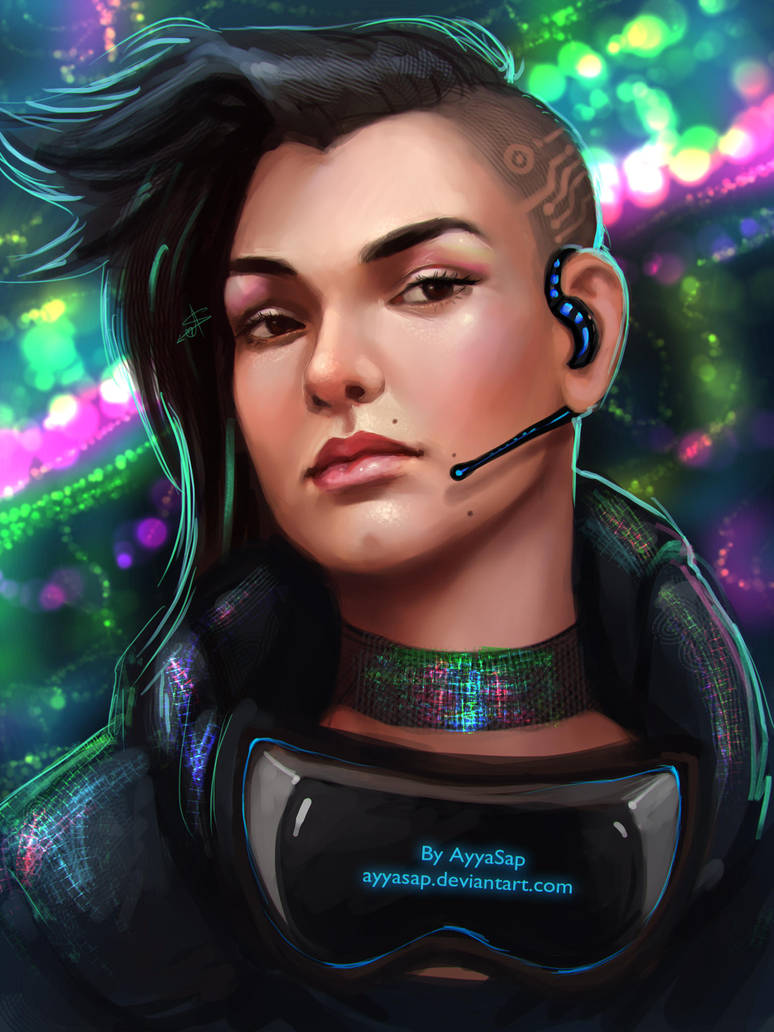